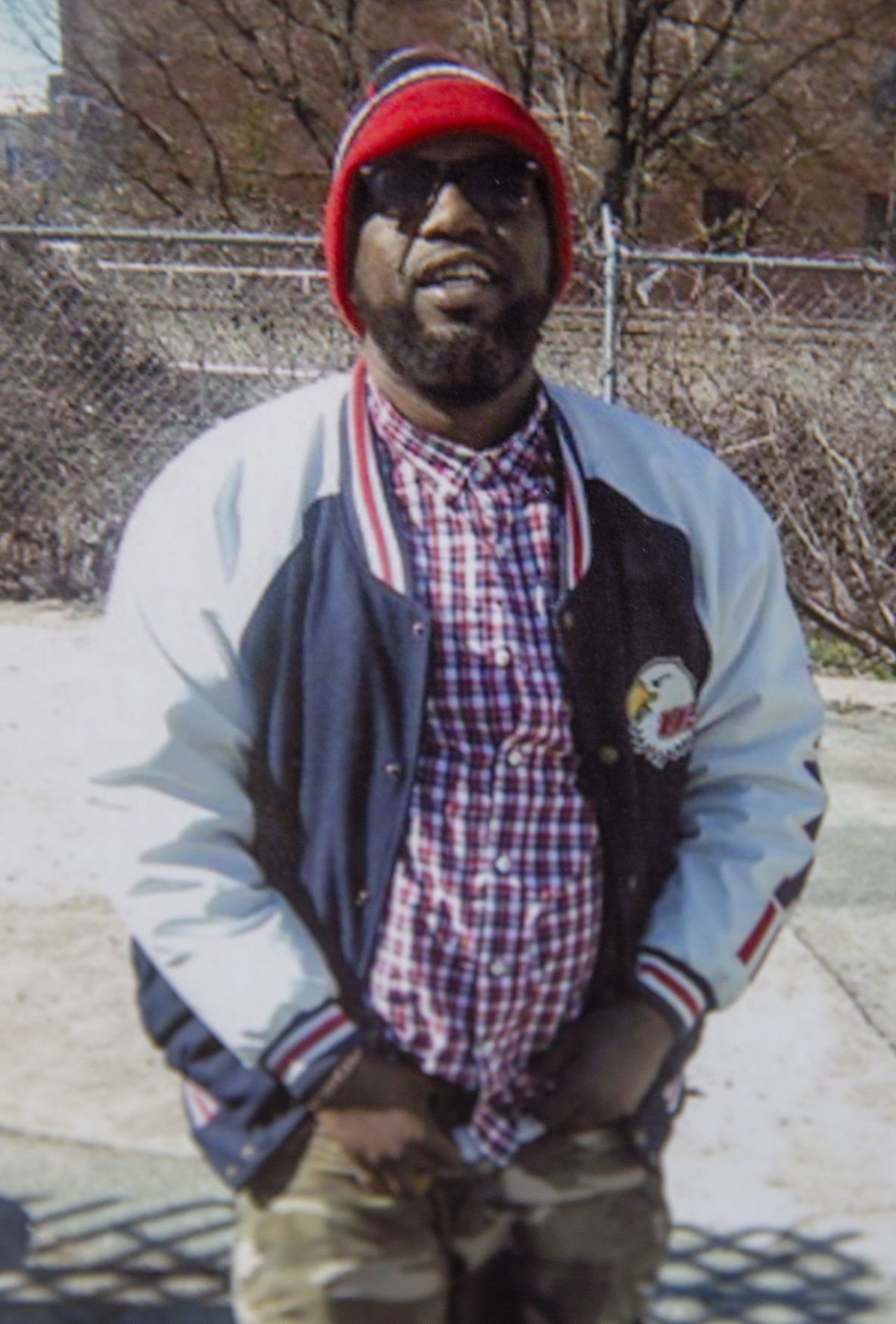 Marcus Deon Smith, 38, died after being hogtied while in police custody. Smith was found Sept. 8 disoriented and agitated, running and walking back and forth on Church Street near its intersection with East Market Street. 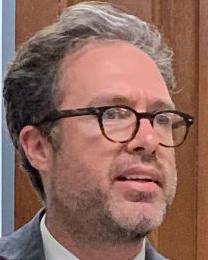 GREENSBORO — A prosecutor has ruled that Greensboro officers were not criminally negligent and will face no criminal charges in the September death of a Greensboro man after he was hogtied while in police custody.

Graham Holt, the attorney who represents Smith’s family, said they are “very disappointed” in the decision.

“I guess that means it’s legal in Greensboro, North Carolina, for a group of white police officers to suffocate a black man to death,” Holt said.

Smith, 38, died of cardiopulmonary arrest caused by a variety of factors including “prone restraint” at the hands of police as well as a combination of drugs, alcohol and cardiovascular disease, the N.C. Office of the Chief Medical Examiner said in the autopsy report, which ruled the death a homicide.

In a Dec. 28 letter to Scott released Friday by the city, Henderson, who retired as district attorney on Wednesday, said after reviewing evidence that included an investigation by the State Bureau of Investigation, that the four officers primarily involved in what happened that day showed patience and intended to help Smith before they restrained him with the “Ripp Hobble” device that medical examiners said contributed to his death.

The city of Greensboro issued a press release that said, in total, “The City of Greensboro and the Greensboro Police Department turned over the investigation to the North Carolina State Bureau of Investigations. The SBI concluded its investigations and turned the matter over to the Guilford County District Attorney’s office and they have provided us with their response.”

Mayor Nancy Vaughan could not be reached Friday for comment.

Marcus Hyde, a spokesman for the Homeless Union of Greensboro, an advocacy group involved in highlighting the Marcus Smith case, said the group considers all options open in response to Henderson’s judgment, including the possibility of a civil lawsuit against the city.

“If the DA and the police and council all want to cover for each other that’s unfortunate for the people of Greensboro who are going to foot the bill for us to right these wrongs,” Hyde said.

Hyde also said that Henderson’s successor, Avery Crump, the first African American woman to serve as district attorney in Guilford, was supported by a group of the same black leaders who have been calling for action in the Smith case. He said this could be the “defining” issue in her administration.

Crump’s Chief Assistant District Attorney Steve Cole said late Friday that the case was reviewed thoroughly by Henderson and, “I expect going forward at this point that the matter should be considered closed.”

Holt declined to say what action the family may take, saying only that he remains employed by the family.

He also said it’s up to Crump to make the next move.

“I think the people of Greensboro need to know from her what her view of the case is,” Holt said.

Henderson wrote in his letter to Scott that he considered a variety of evidence to reach his conclusion including:

Henderson wrote that Ripp Hobble policy says that a person should be restrained in an upright position or on their side to avoid harm.

“In this instance, Mr. Smith became unresponsive immediately after he was necessarily placed in the additional restraints and before he could be transported to the hospital in the manner described,” Henderson wrote. “Mr. Smith was at no time transported while in the ‘Ripp Hobble’ device.”

Holt said, “The crux of the letter seems to be a boldfaced lie. The letter says that Marcus Smith became immediately unresponsive. And that’s not true at all. He was in the hogtied position for at least a full minute before he became unresponsive ...

“It’s ridiculous to say that,” Holt said, “so it’s just more of the same of the city cooperatively working to cover up a man being killed by the police.”

Smith’s family and community organizers early in December asked the City Council to apologize to and compensate Smith’s family.

Vaughan said at a council meeting that the city is considering placing mental health workers with police officers to deal with situations like the one involving Smith.

The police department released multiple videos from body-worn cameras of officers who responded Sept. 8 to the 100 block of North Church Street downtown where, according to video footage, they found a disoriented and agitated Smith running and walking back and forth on Church Street near its intersection with East Market Street.

Smith often asks for help and says at least once, “I’m gonna kill myself,” and also suggests he is in danger. Police stand back and ask him to stop so they can help him. Eventually they put him in the back of a police car without restraints.

Smith in the video becomes so agitated in the car that police open the door and he rushes out. Within minutes officers put him on the ground and, with a bit of struggle, they cuff his hands behind his back and begin to bind his feet to his hands in the Ripp Hobble restraint, which is a thick fabric strip similar to a leash with a fastener to secure a person.

Smith yells and struggles and appears to gasp for breath during the process. Then he becomes still and officers check for a pulse, then begin to untie him so emergency workers can treat him.

Police said in a news release in September that officers responded to the scene about 12:40 a.m. Paramedics arrived about five minutes later.

Police said Smith died about an hour after he was taken to a hospital for further treatment.

'This case is not over': Lawsuit filed against police, paramedics and city of Greensboro in death of Marcus Smith

'As long as justice is not done for Marcus you will see these faces.' Family asks Greensboro council to take action in man's police-custody death

Marcus Deon Smith's mother and sister were among 20 who spoke at Tuesday night meeting.