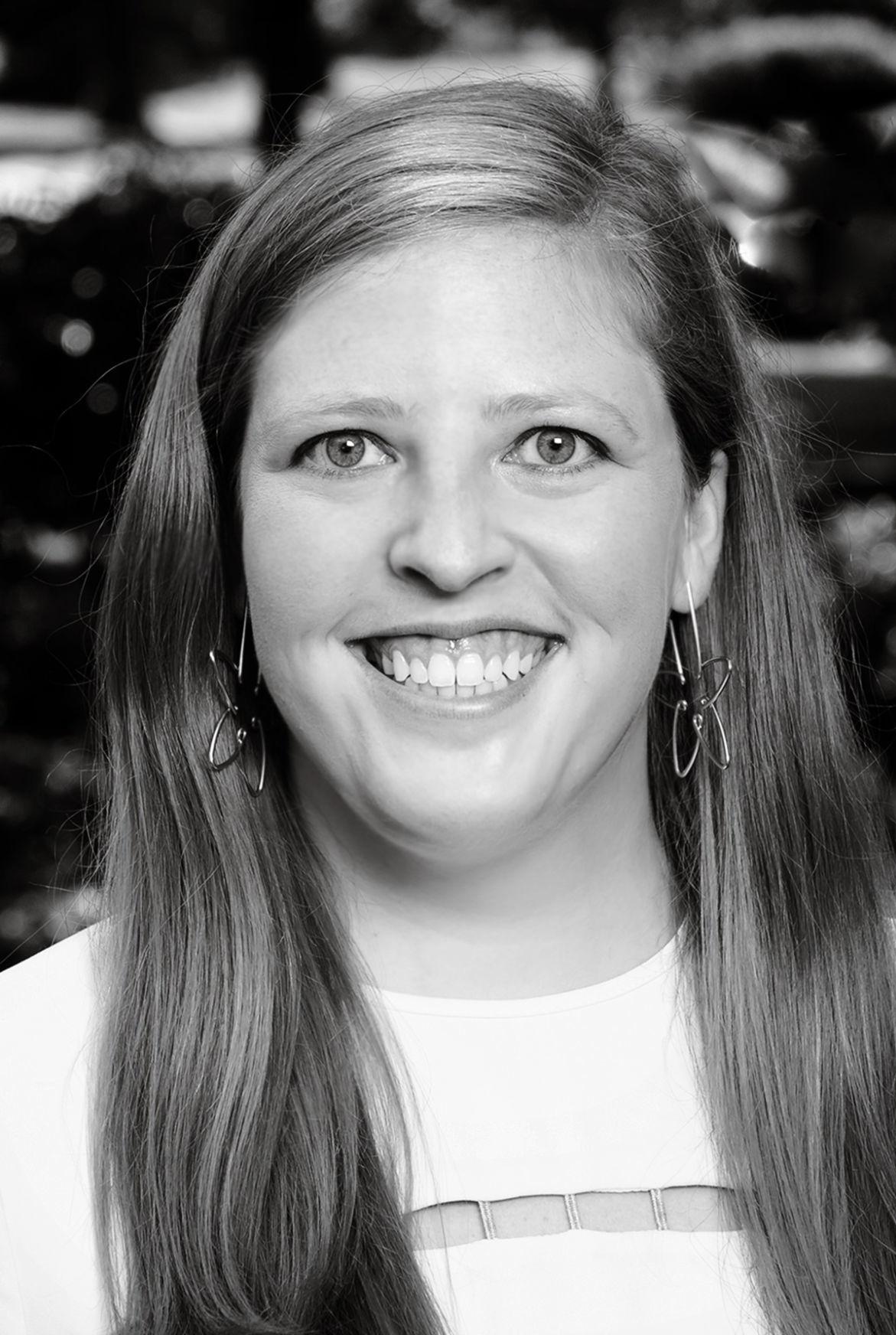 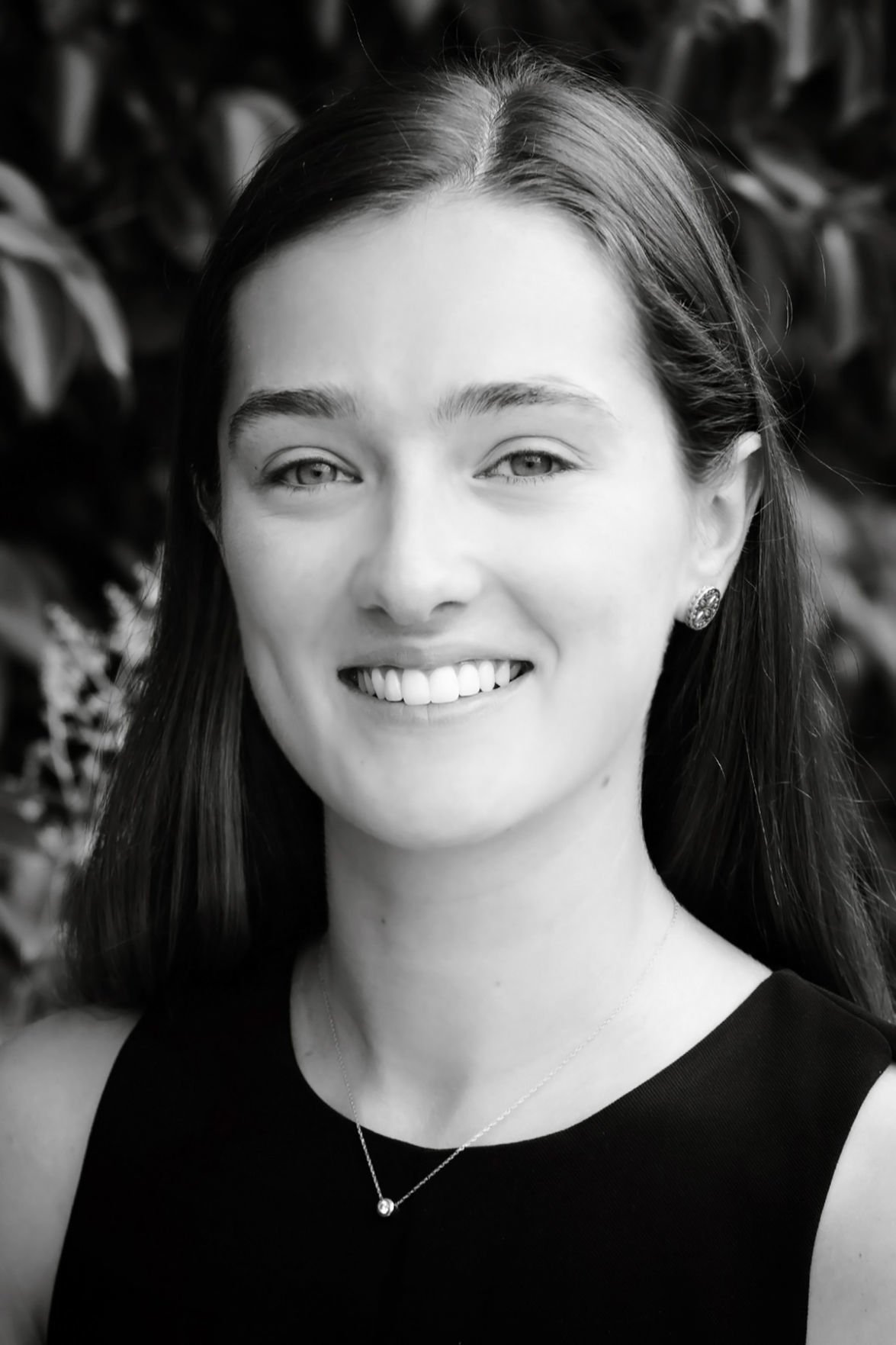 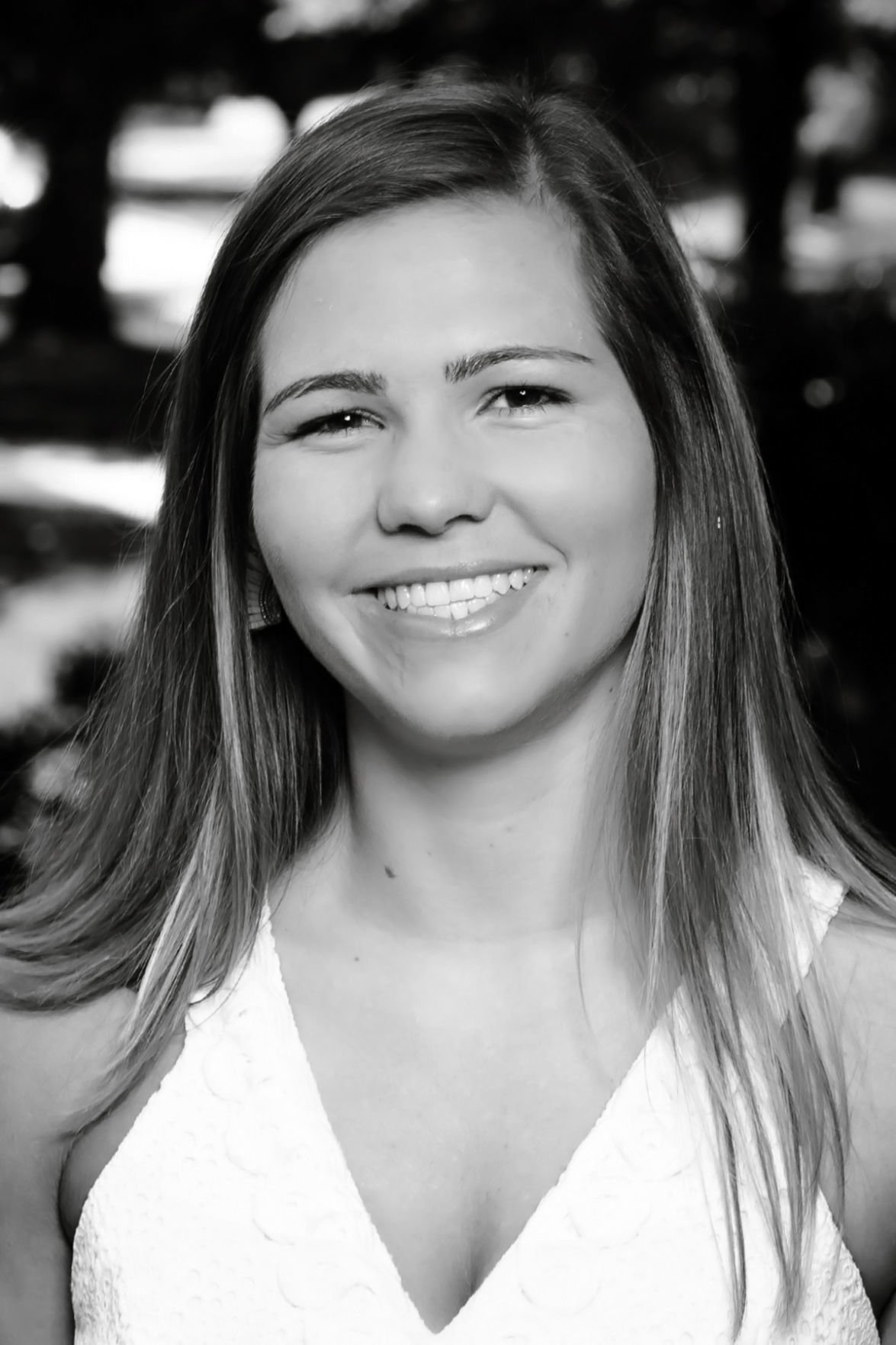 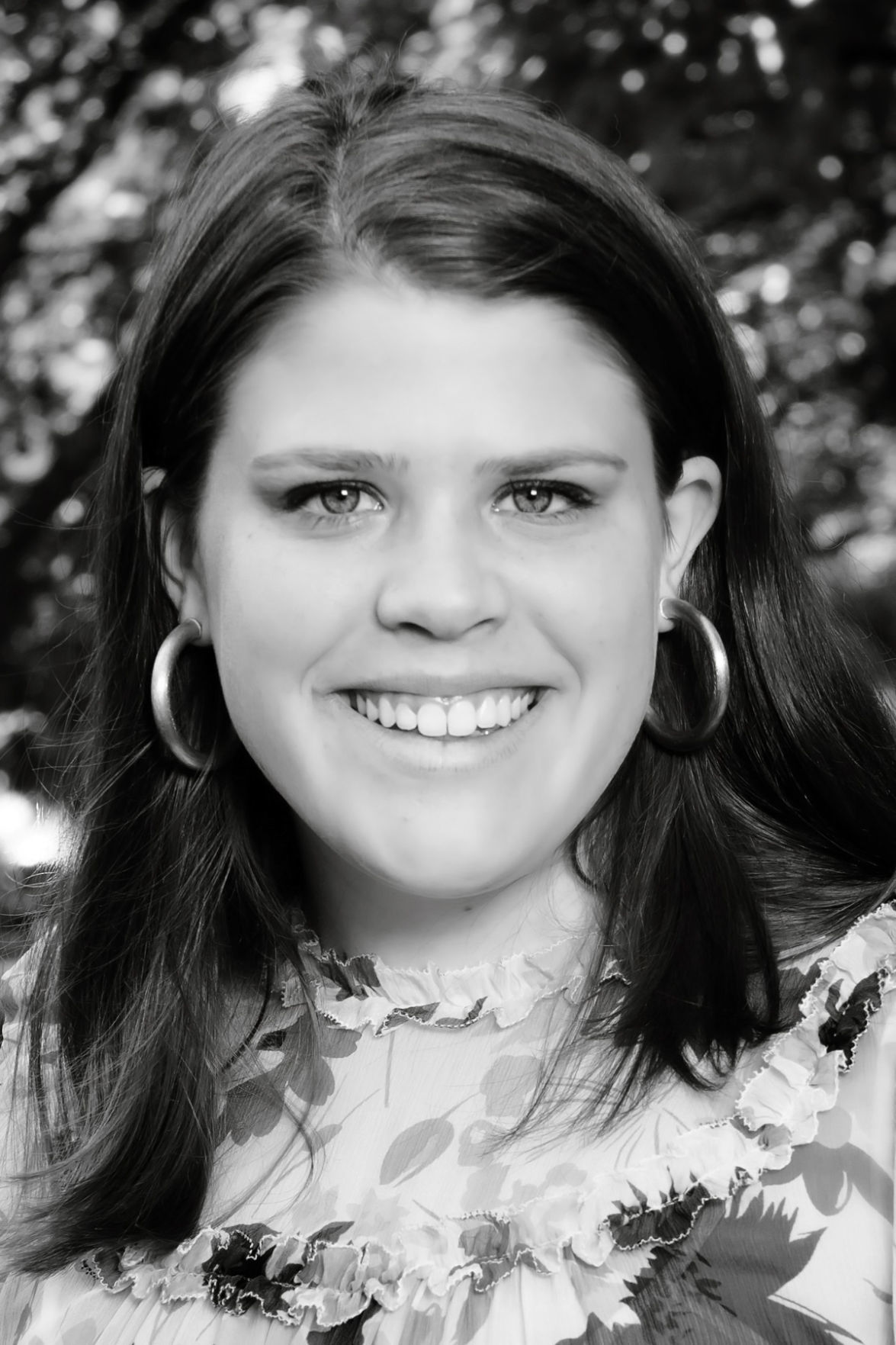 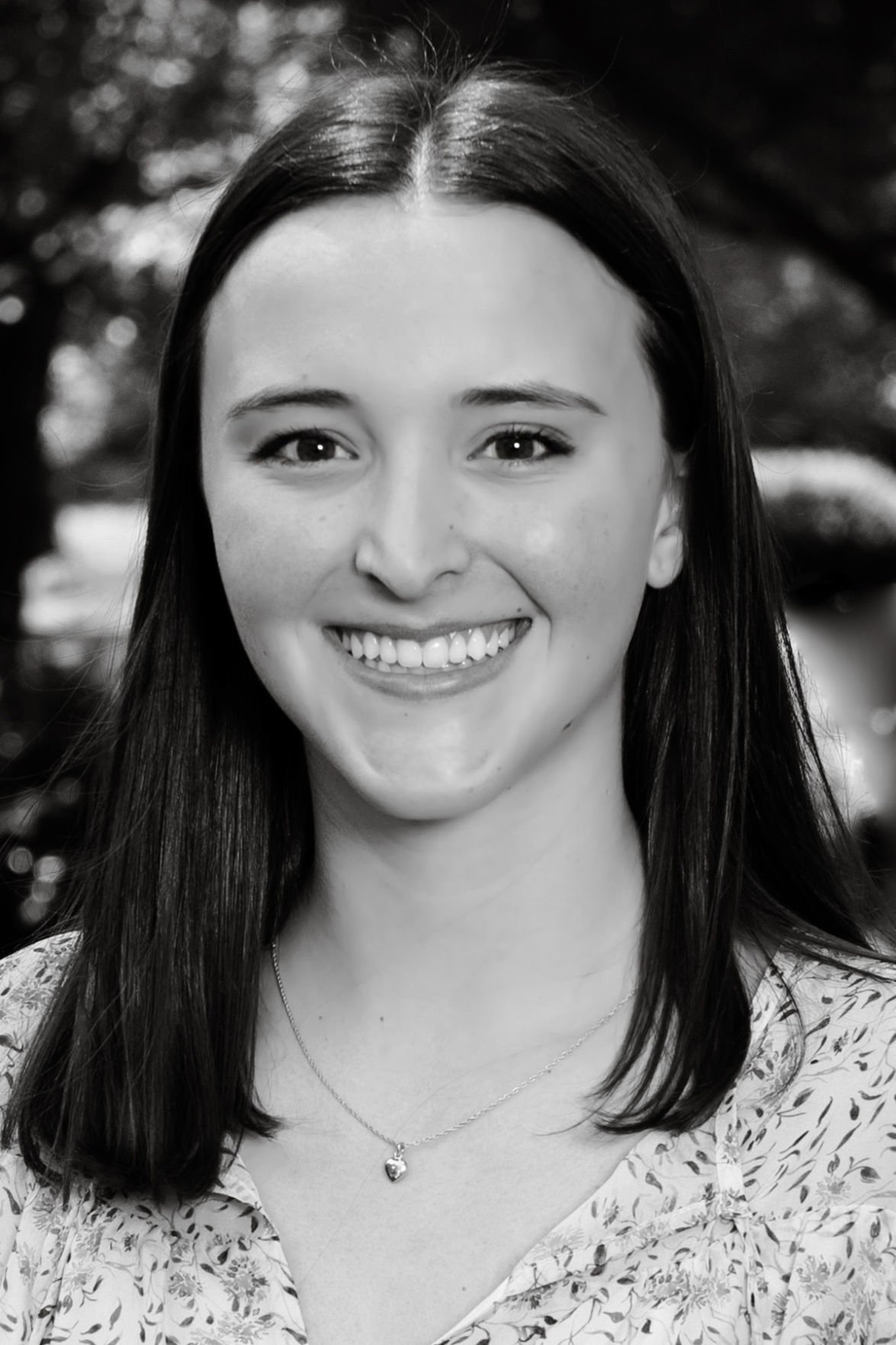 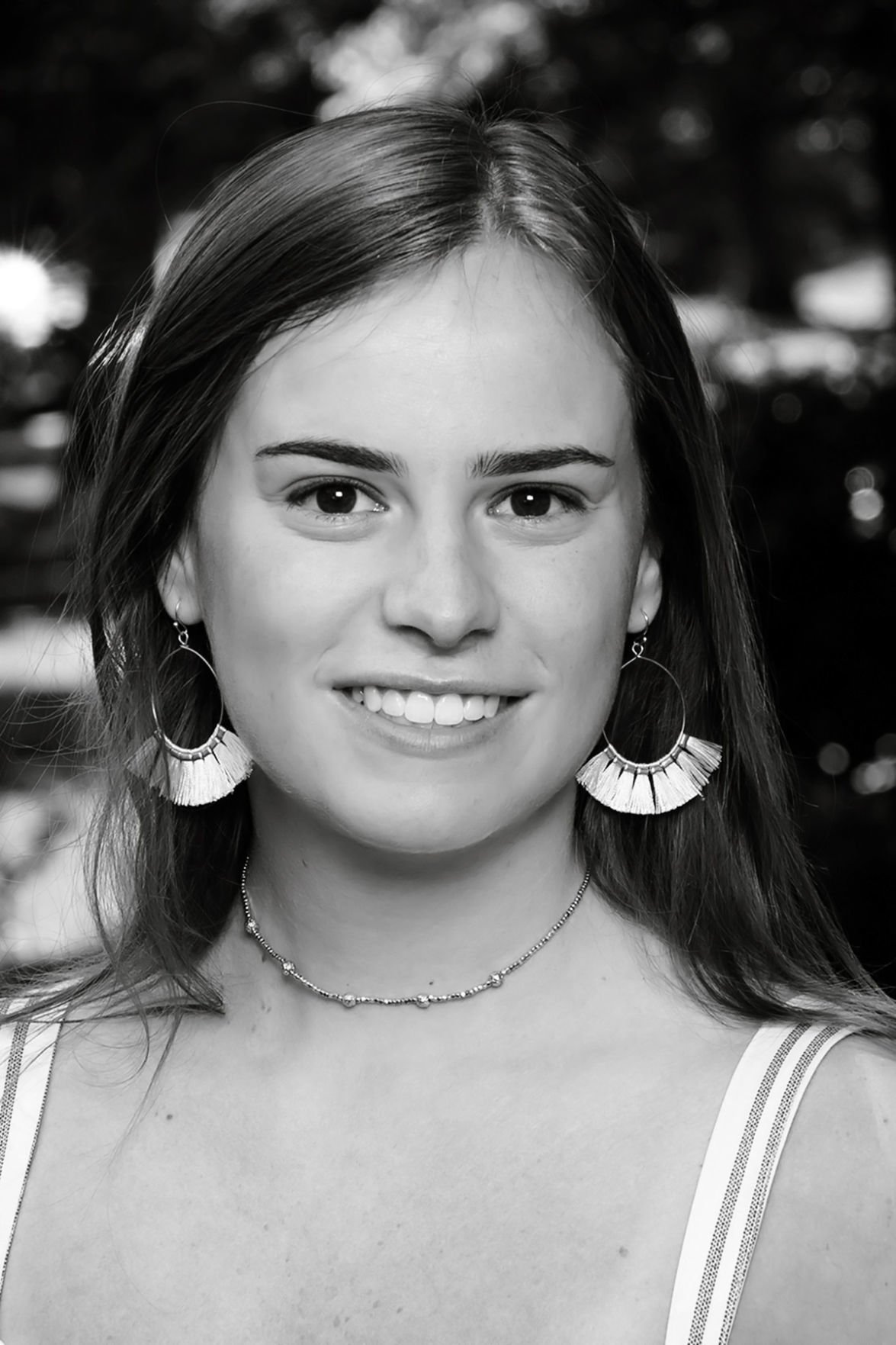 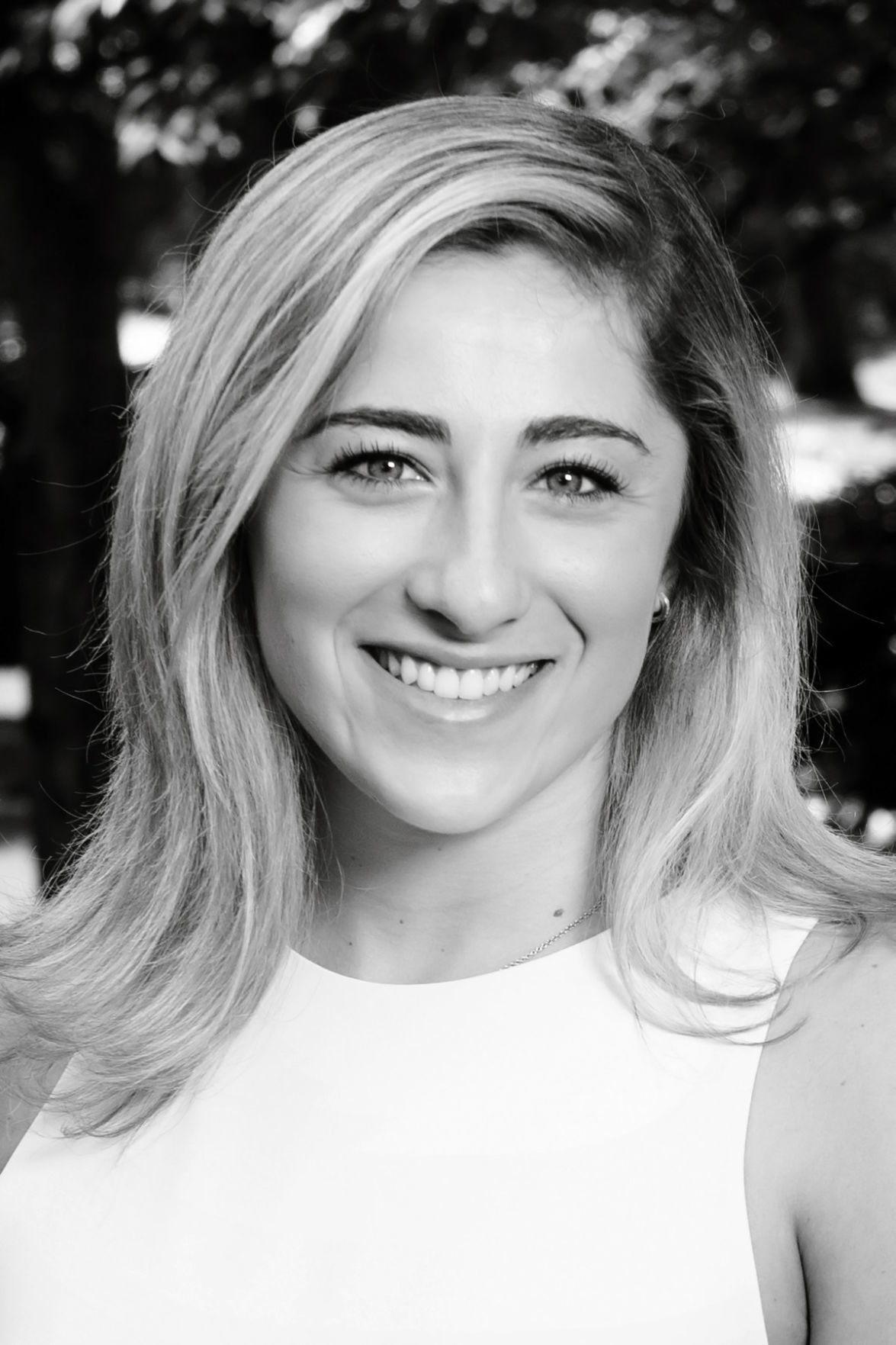 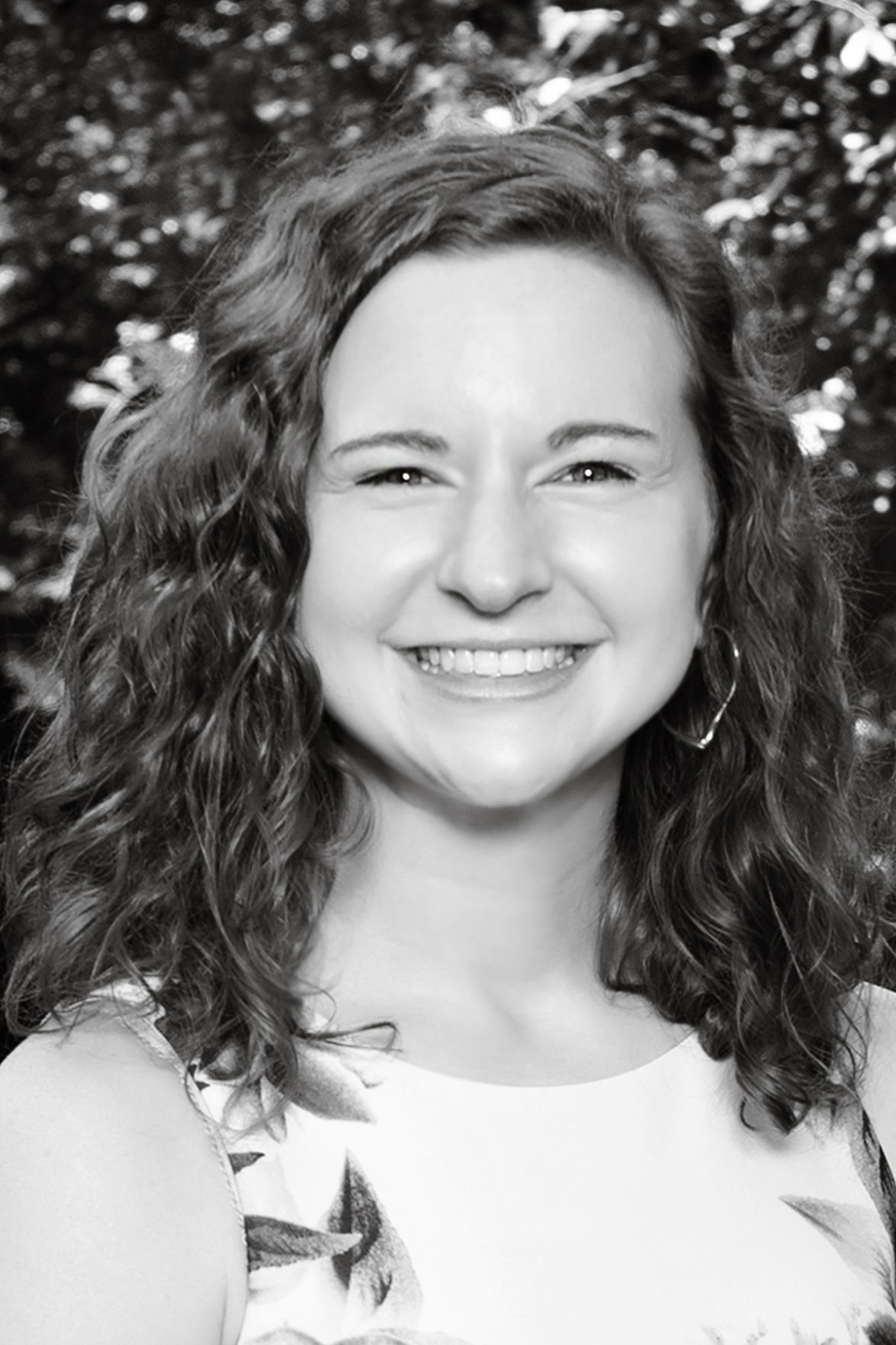 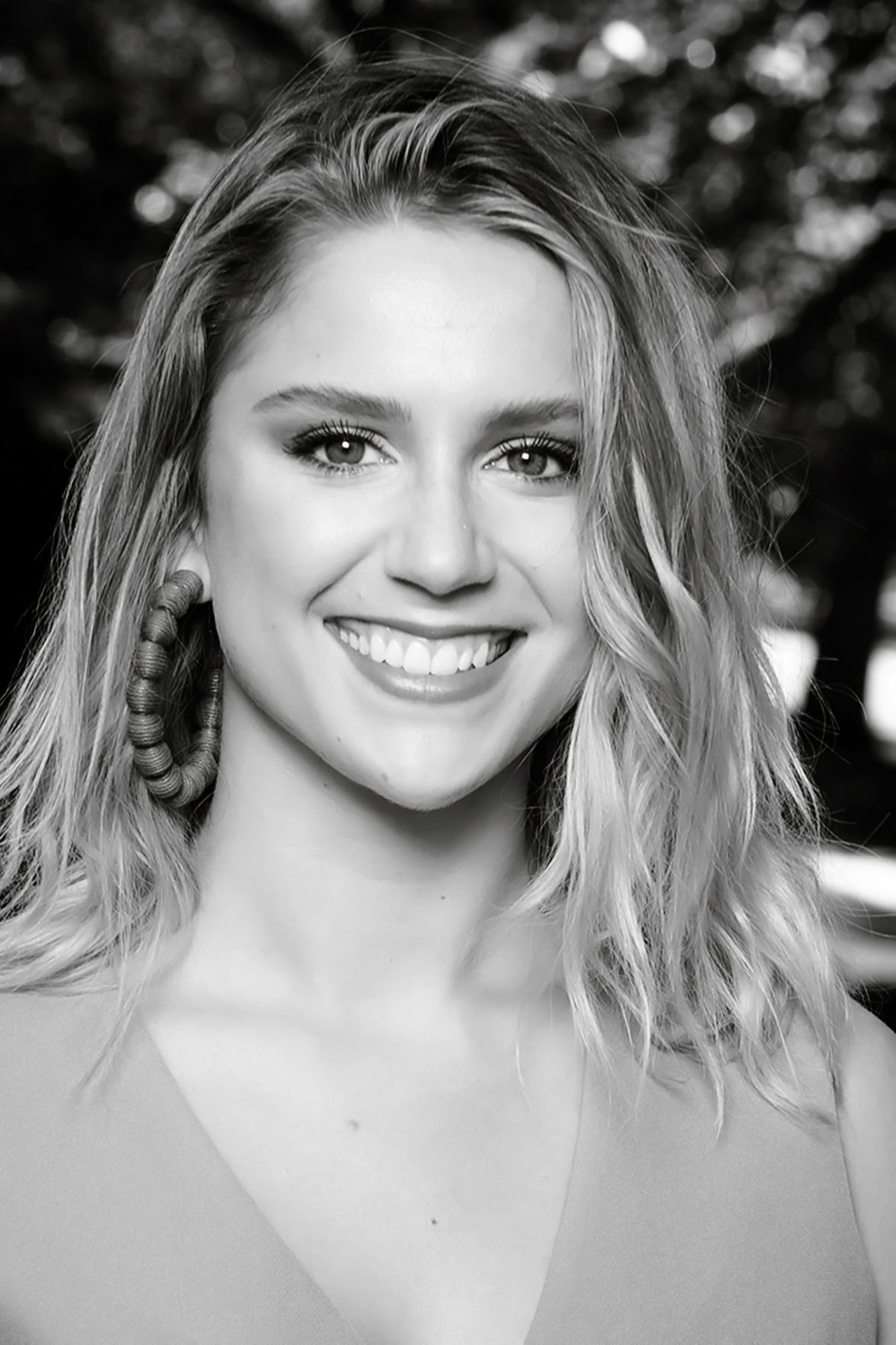 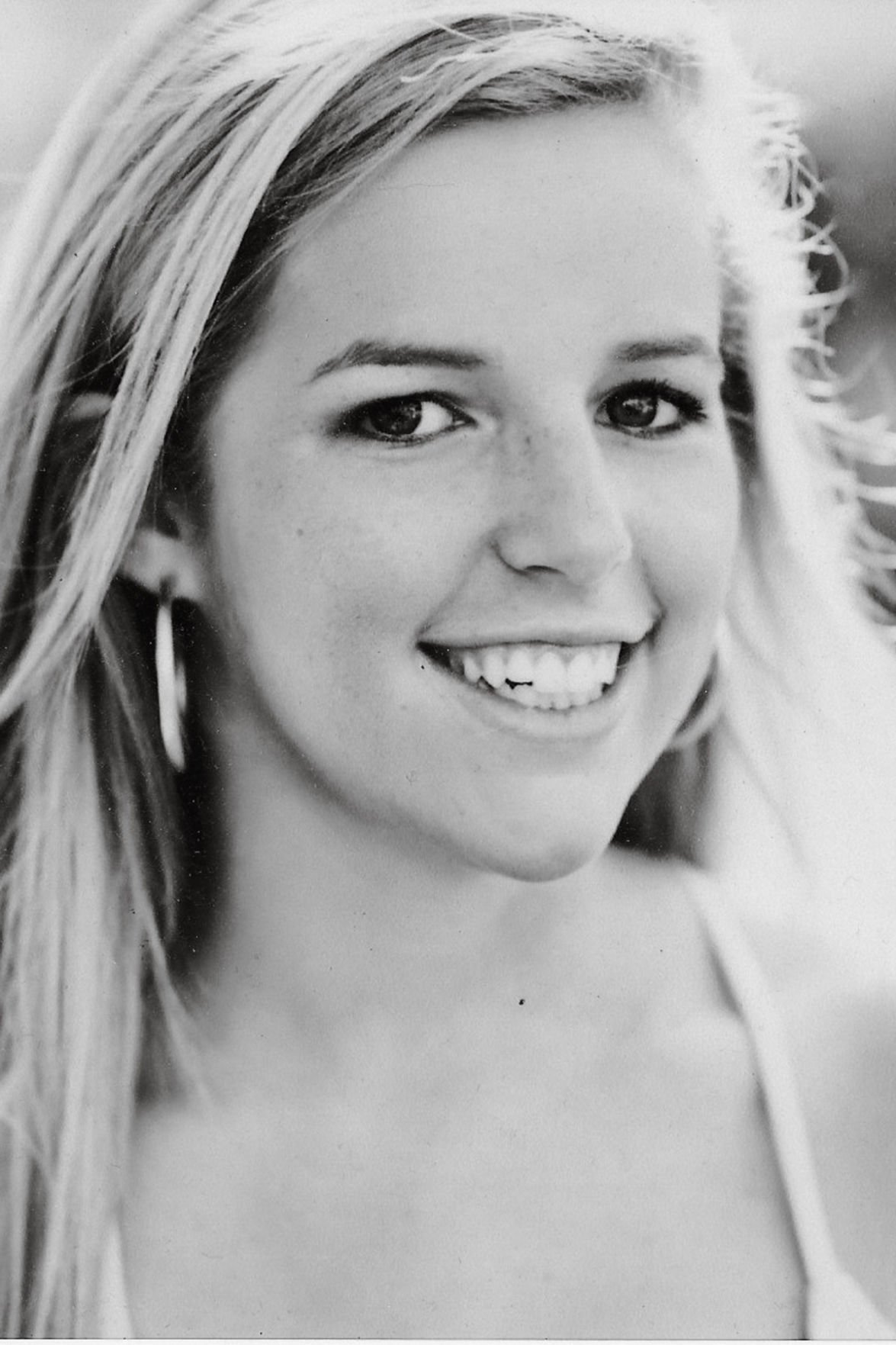 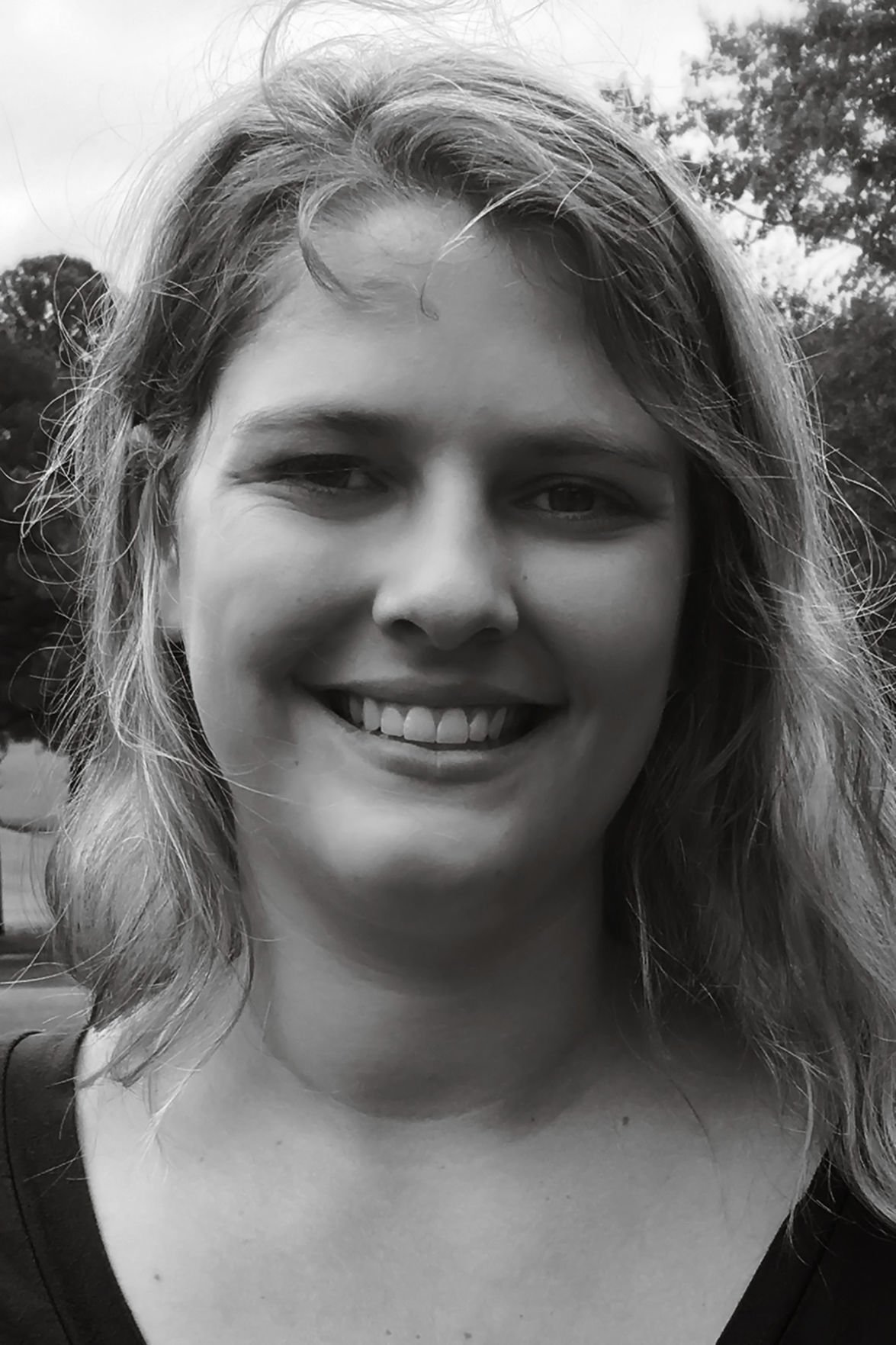 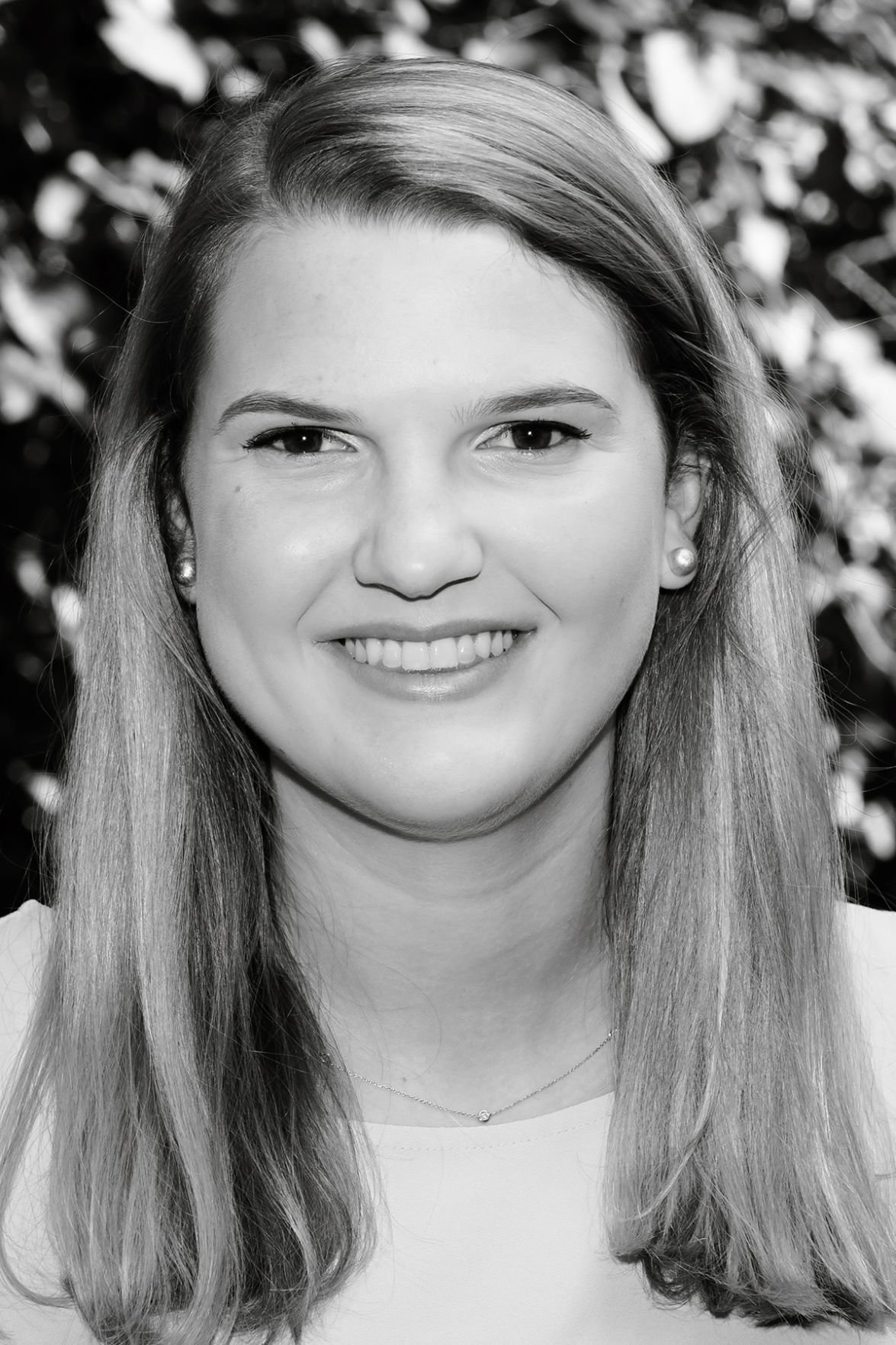 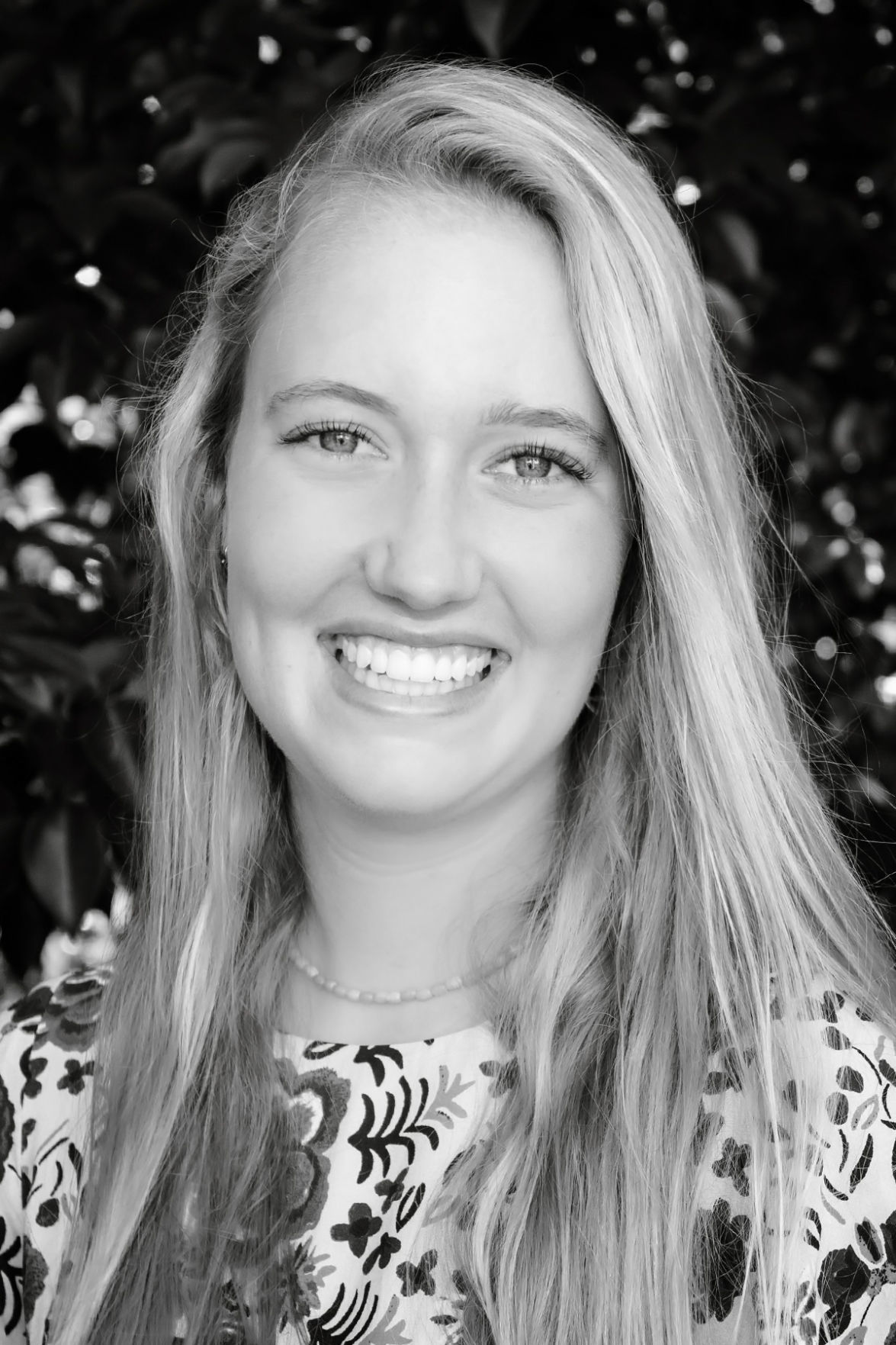 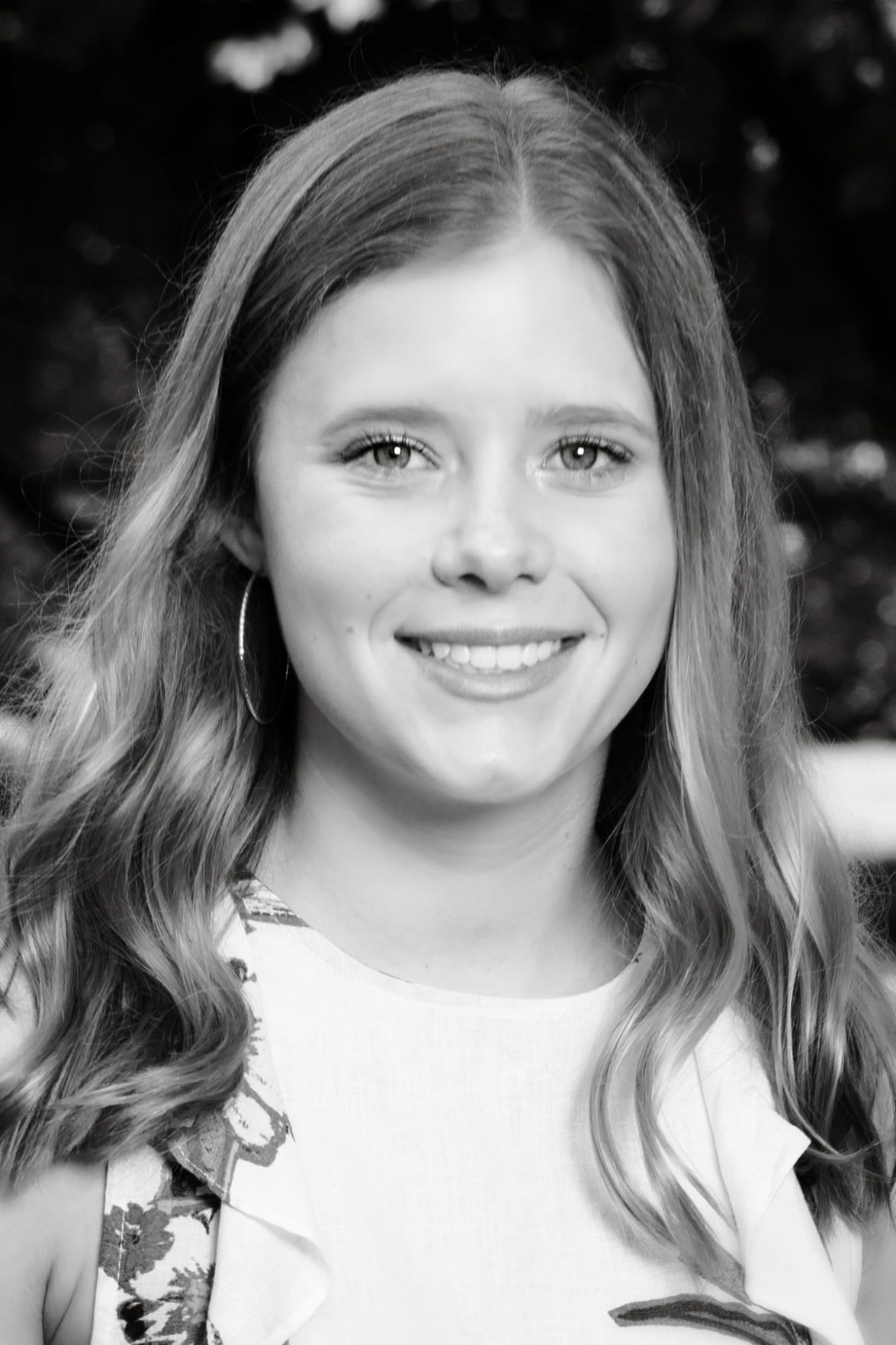 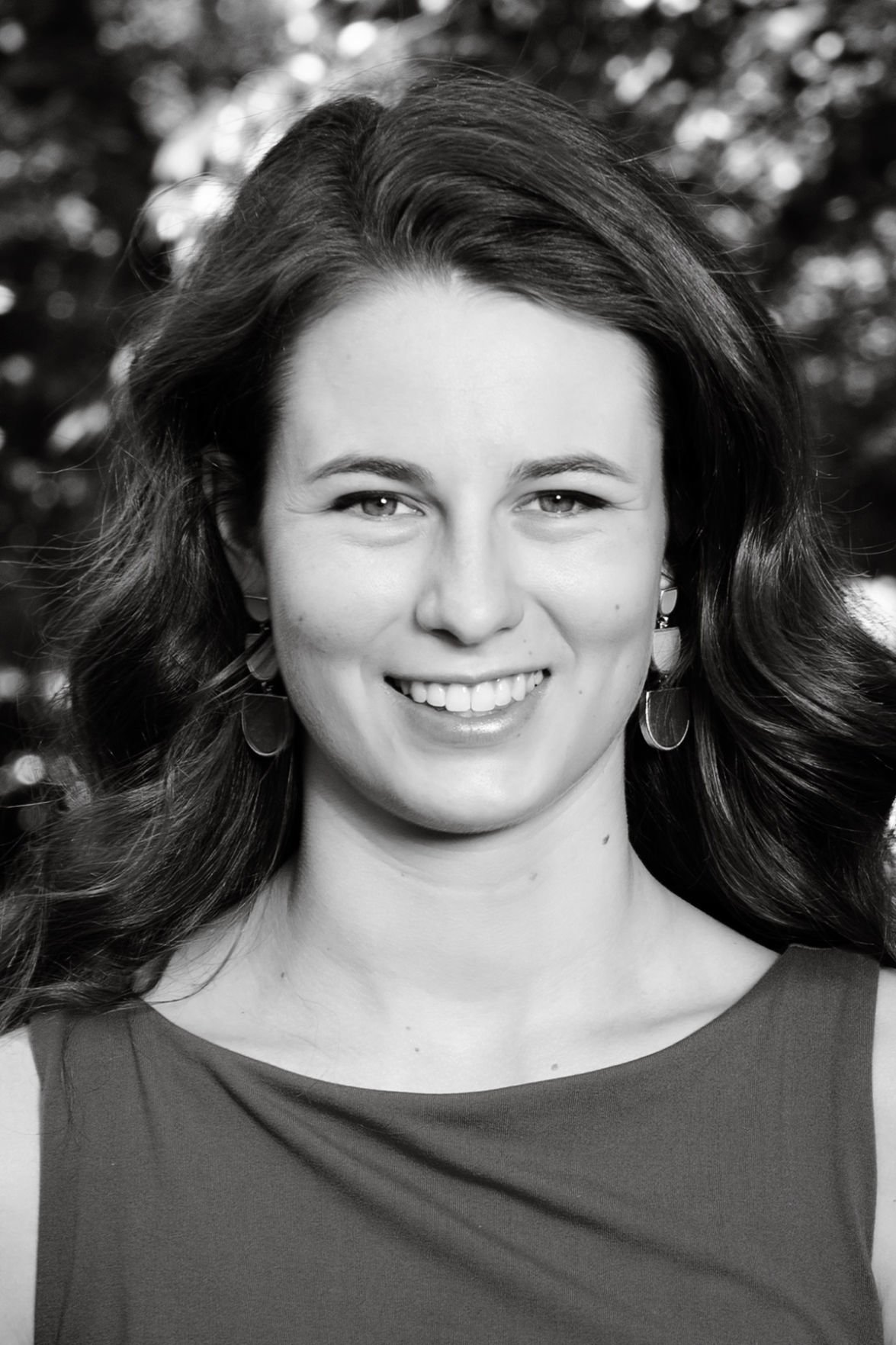 The Debutante Club of Greensboro presented 15 women at its 64th annual Debutante Ball on Saturday, Nov. 30, at the Greensboro Country Club. The master of ceremonies was Michael Cardone.

The club honors its debutantes by making a donation to a charity chosen by them. A donation was made to My Sister Susan’s House, a youth-focused program supported by The United Way.