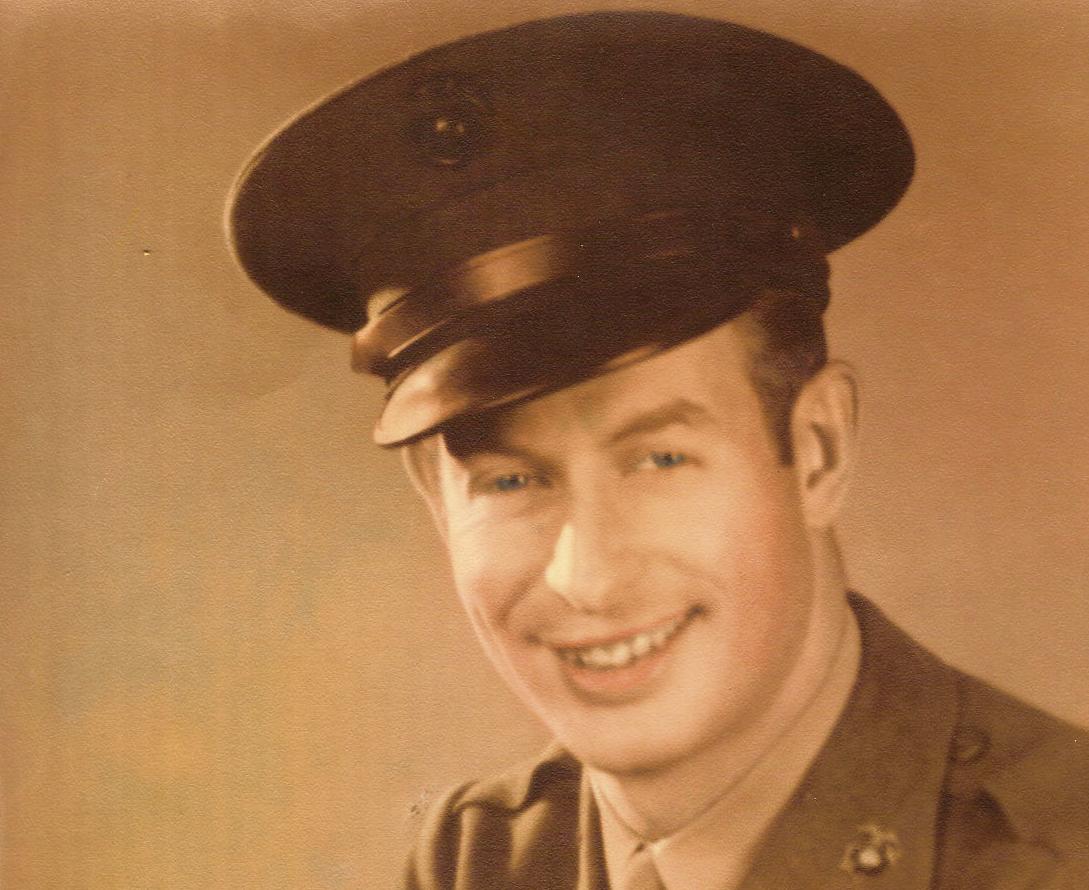 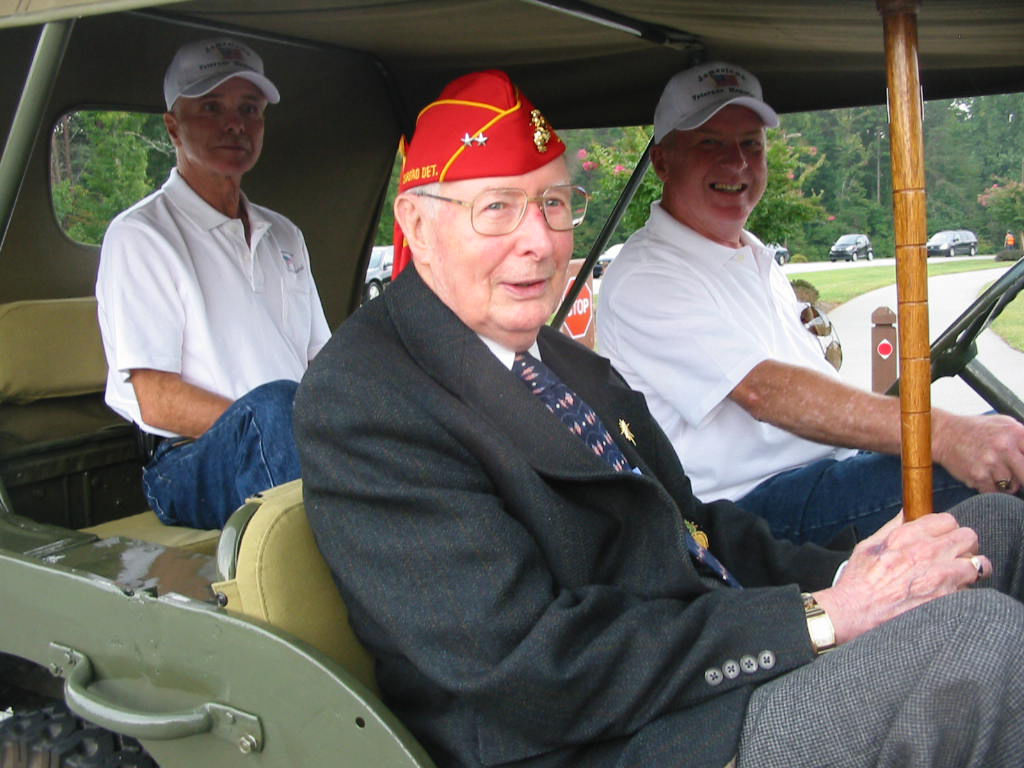 Major Gen. Herbert Lloyd Wilkerson, USMC, did his share of jeep driving in World War II, but Jamestown Veterans Association members drove him to the Carolina Field of Honor groundbreaking on Sept. 20, 2013. 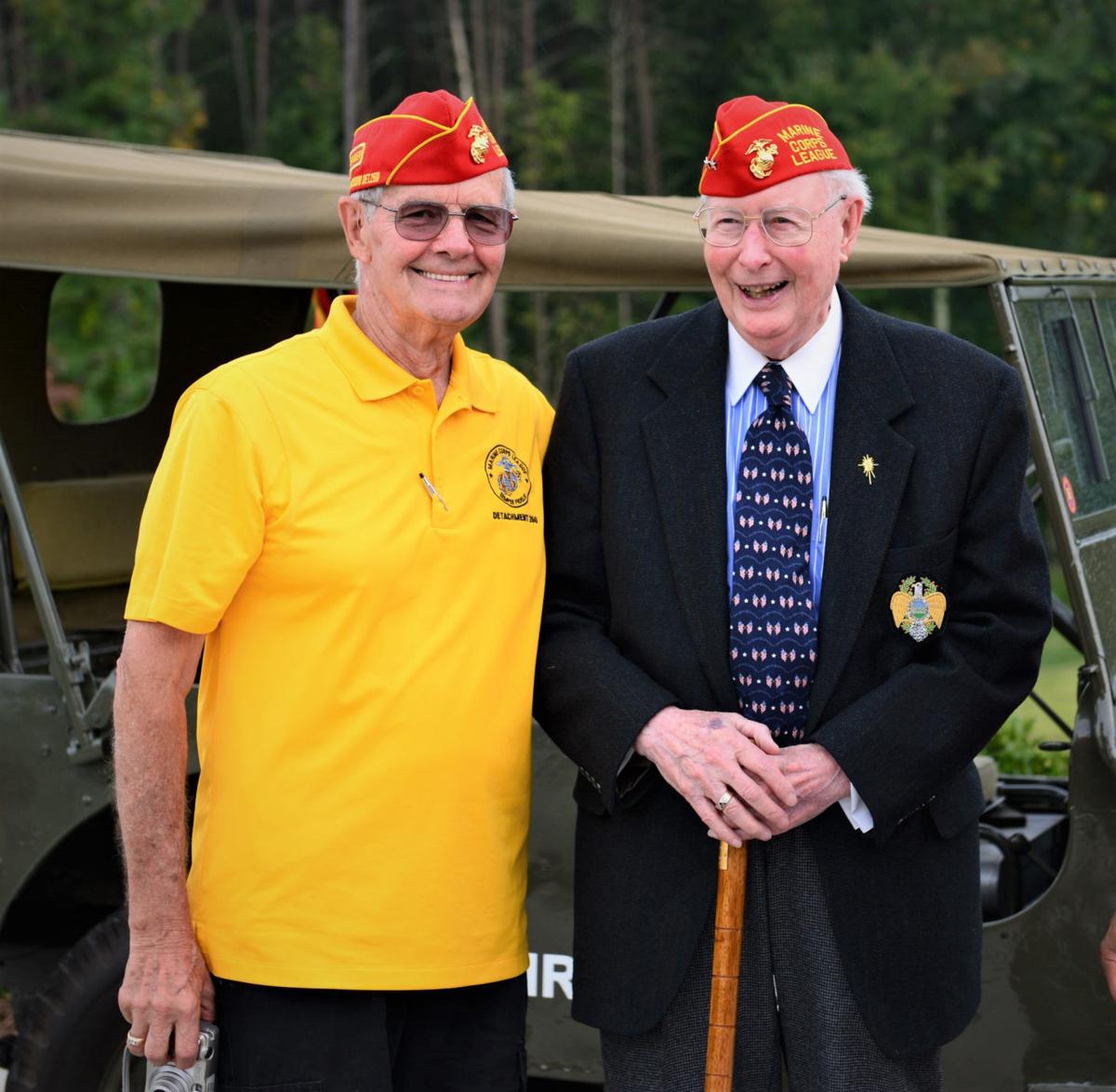 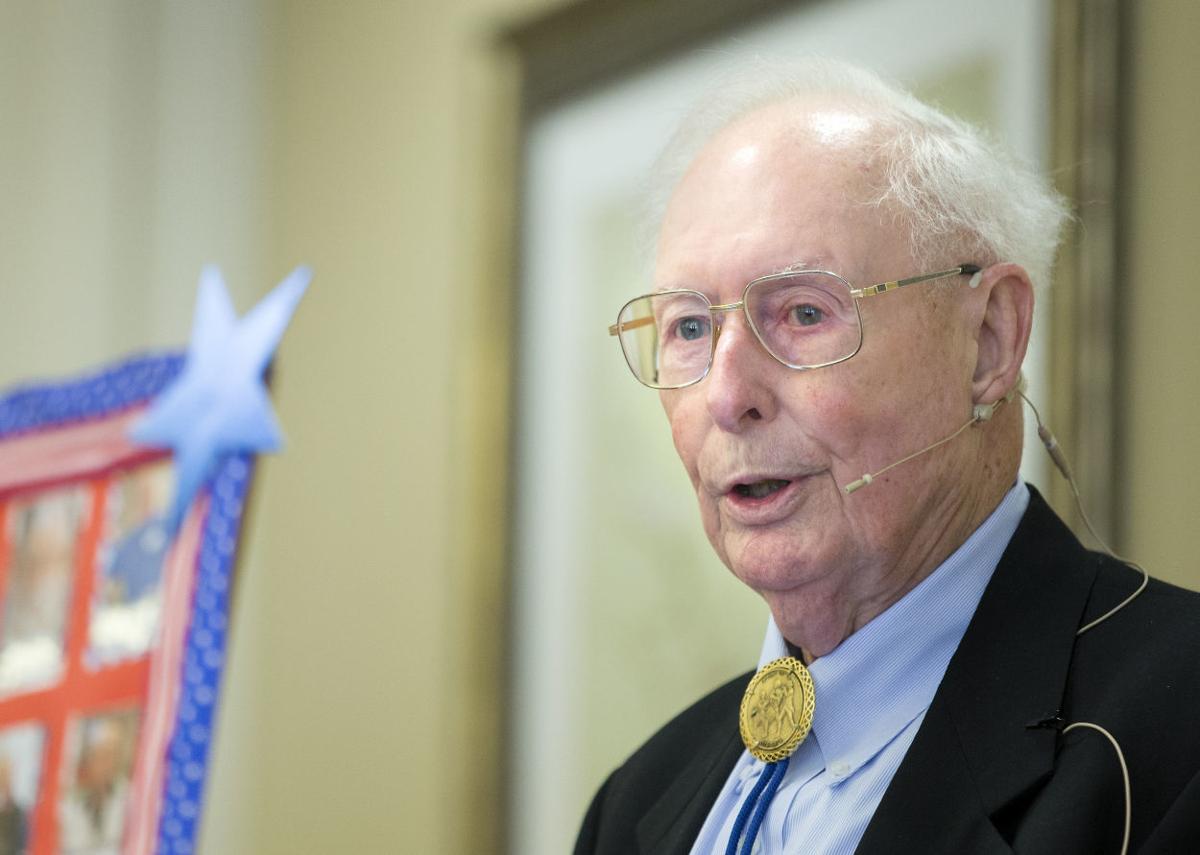 Major Gen. Herbert Lloyd Wilkerson, USMC, did his share of jeep driving in World War II, but Jamestown Veterans Association members drove him to the Carolina Field of Honor groundbreaking on Sept. 20, 2013.

The number of military generals with whom I am personally acquainted can be counted on one hand — OK, make that one finger.

For more than a decade, retired Major Gen. Herbert Lloyd Wilkerson, USMC, has invited me into his WhiteStone cottage for chats. I have written about him often in these pages.

Wilkerson and I served together at Camp Lejeune in 1955. There were numerous reasons our paths never crossed — among them, he commanded an infantry company. I was among the lowest ranking members of a training company.

Stories of his west Tennessee childhood and heritage were riveting — as were his World War II, Korea and Vietnam memories. Wilkerson’s father, a World War I veteran, took his own life. Lloyd Wilkerson, at 14, recalls being told by his mother, “You are now the man of the house.”

Masonic friends of Wilkerson’s father, who were also World War I veterans, helped him and his sister attend Erskine College in Due West, S.C. Along with a double major in English and mathematics, Wilkerson edited the school newspaper and was drum major of the band.

With war looming, Wilkerson signed on as an Army Air Corps Aviation Cadet during his sophomore year. Serious threats from his mother and pastor persuaded him to stay in school.

Both editorship and scholarship ended prematurely during his senior year. His idea of a special April Fools’ Day issue of the newspaper did not bode well with school officials.

Wilkerson joined the labor force to help with family expenses.

On Dec. 8, 1941, Wilkerson was in the Columbia, S.C. Marine Corps Recruiting Station. “A cousin was a Marine — I liked him and his uniform was pretty spiffy,” he explained.

Wilkerson’s college stigma remained with him. He recalls staging for deployment overseas from New River, N.C. (Camp Lejeune). “Out of 200 Marines, I was the last to be assigned a job,” he said.

A burly sergeant major made much ado about his college experience and possible aspirations to become an officer.

“Before assigning me as jeep driver for the regiment’s commanding officer, he assured everyone that I would always be a private in his Marine Corps,” Wilkerson said.

Essentially, Wilkerson became an International Carry-All driver. “The jeep driver I replaced went AWOL and took the colonel’s jeep into Jacksonville for a few beers,” he recalled. “He was killed, the jeep was totaled. My first management decision was how to fit an odd-shaped Carry-All into space reserved for a jeep on a combat-loaded cargo ship.”

Wilkerson’s 7th Marines were the first to deploy during World War II. He picks up his story on Samoa, where he was eventually assigned a real jeep.

“One day I picked up Chesty Puller (who would become the most decorated Marine in history) to carry him into headquarters,” he said. “As I recall, he was about to be promoted from major to lieutenant colonel. Questioning why I was driving a jeep, he invited me to join his battalion with the caveat, ‘I will make a real Marine out of you.’ ”

On Guadalcanal, when ordered to wash his colonel’s dungarees in a bucket, Wilkerson rushed to accept Puller’s offer. It appears Puller made good with the caveat. Over three wars, the former jeep driver commanded Marines on every level — squad, platoon, company, regiment, division, post and amphibious force overseas.

While recuperating from malaria in Utah in 1943, Wilkerson married Jeanne Coffin, a direct descendant of the Underground Railroad Coffins of Greensboro.

Jeanne Wilkerson passed away in 2014 after 69 years of marriage. Wilkerson has since married Lillian J. Gibson.

Freemasonry’s effect on Wilkerson’s young life was never forgotten. He has served in practically every leadership position in North Carolina — he and two of his sons are residents of WhiteStone.

While Wilkerson’s achievements are impressive, it is his century-old recollections and memories that impress me most. Yes, he will be 100 on Oct. 31, 2019.

Erskine College ultimately honored their errant editor with a Distinguished Service Award in 1988 and an honorary Doctor of Laws Degree in 1996.

Somewhere on his career journey between private and major general, Wilkerson caught up with the burly sergeant major — and tactfully pointed out his misjudgement.

And the Guadalcanal colonel caught up with his former jeep driver. Per Wilkerson, “He gave me some choice words about ruining his dungarees.”

As for the recollections mentioned earlier, Wilkerson’s memoir, “I Was a Spectator in the Greatest Generation,” will be published soon.

Harry Thetford is a retired Sears store manager and author of “Remembered,” a book about 99 former students of Greensboro Senior High School (Grimsley) who were killed during World War II. Contact him at htolharry@gmail.com or 336-707-8922.

“We owe to them — and indeed to all veterans — the duty to preserve, protect and defend this great nation,” retired Maj. Gen. H. Lloyd Wilkers…

Father and son major generals Lloyd and Tom Wilkerson epitomize the saying “Once a Marine, always a Marine.”