N.C. patient being tested for coronavirus after flying into Raleigh, although officials say risk is low 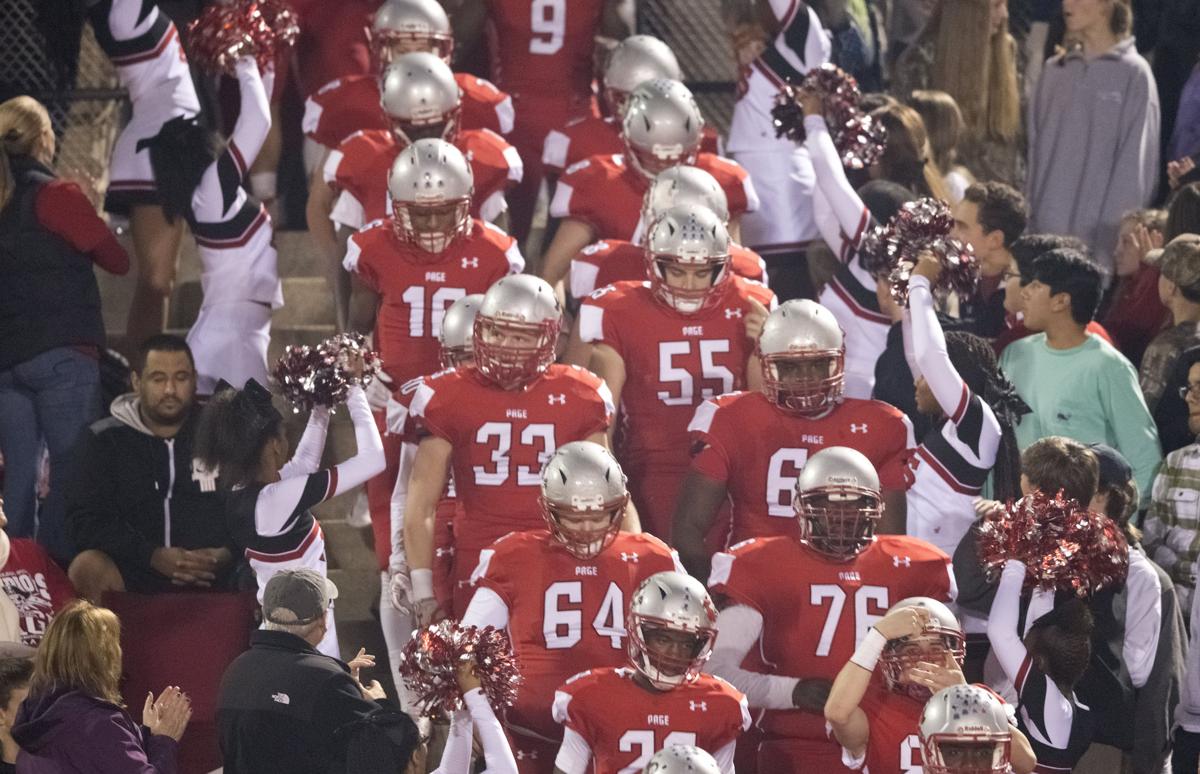 Students at Page and other Guilford County high schools, as well as middle schools, will be required to pay $45 per school year to participate in athletics starting with 2017-18. 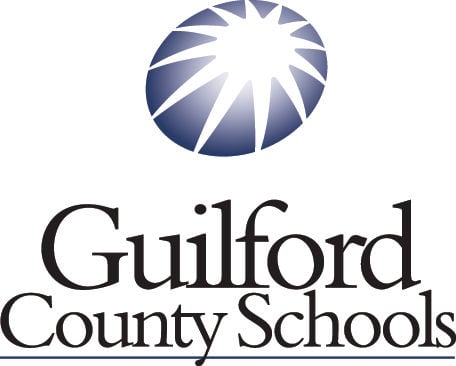 Students at Page and other Guilford County high schools, as well as middle schools, will be required to pay $45 per school year to participate in athletics starting with 2017-18.

GREENSBORO — Some parents still have significant questions and concerns about the new athletics participation fee enacted by Guilford County Schools.

The $45 fee is a requirement for each student who intends to participate in one or more sports at one of the county’s 38 middle schools or high schools during the 2017-18 school year. The fee is the same regardless of the number of sports in which the student participates.

On its website, GCS explains the need for the fee by saying: “Unfortunately, after eight years of budget cuts, we are forced to make difficult decisions on how to fund our core academic standards while maintaining the additional services that enhance a student’s learning experience.” The district says equipment, transportation, insurance and coaching supplements cost GCS an additional $609 per student-athlete each year, and “the expenses that are generated through other activities are lower than those associated with athletics.”

Requests for comments from Superintendent Sharon Contreras on the new policy were declined, and questions were referred to Leigh Hebbard, athletics director for GCS.

In recent years, a number of school districts across the country have begun charging students to participate in athletics. Charlotte Mecklenburg Schools, for example, has required an athletics participation fee of $100 at the high school level and $50 at the middle school level per season since the 2010-11 school year.

“Forty-five dollars for the year — $90 in my case — that’s a bargain. I’m fine with the cost,” Ron Lenard, father of Northern Guilford football players Jakob and Will, said.

Lenard initially said he wasn’t satisfied with communication from GCS but felt better about it after a conversation Wednesday with Alan Duncan, chairman of the Guilford County school board.

“He told me that the moneys from the athletics fees were going to keep (GCS) from having to cut and/or reduce the current athletics budget,” Lenard said. “… I told him that’s not the way it’s worded in the online information sheet, and he agreed that it could have been worded better.”

Guilford County Schools’ so-called "pay-to-play" initiative was proposed in April by Contreras as part of the 2017-18 budget that was recently approved by Guilford County Commissioners. The fee is projected to raise $400,000 during the school year toward a proposed district operating budget of $637 million, or about 0.06 percent. That $400,000 is equivalent to the salaries of a little more than eight teachers (at an average salary of $48,788 for the 2016-17 school year) or 19 teaching assistants (average salary of $20,985).

“I have no problem with paying to play, as long as that money gets back to the sports programs,” said Terry Herndon, whose daughters Alisha and Emmi play softball for Southwest Guilford. “Right now, many of the sports programs out there are funded hugely by the booster clubs.”

Waiver opportunities, based primarily on whether a student is eligible for free or reduced lunch, are available.

“Our intent is to not deny anybody the opportunity to play if they genuinely can’t afford to pay the fee,” said Hebbard, athletics director for GCS. “For some families, even $45 is a lot of money.”

Herndon, who has coached travel softball for seven years, is concerned about those families.

“There are going to be some bubble kids out there who get left out of playing because there are some parents out there for whom the money would be too much to pay, but they don’t qualify for free lunch,” he said. “Those are the kids I worry about.”

Alston said his family will be impacted.

“We just can’t afford another $45 in addition to physicals, equipment … it’s just unfair,” he said. “And how do we know the money will be well used?”

GCS has a form for financial hardship waiver appeals on its website. Among the factors that would be considered, according to the form, are “unforeseen/excessive family medical expenses,” “child support/alimony,” “recent loss of home and/or job.”

“If there’s a kid that genuinely can’t afford it for whatever reason,” Hebbard said, “we want to make sure that there’s a way for them to participate. That’s important, but it’s complicated.”

Lenard feels the waiver process may be too much for GCS athletics directors.

“They’re putting a lot of weight on overworked ADs to police this and be the fall guys,” he said.

The fee “hasn’t impacted our participation,” Doran said, “and the waiver has a lot to do with that.”

GCS student-athletes have until the first contest in their sport, which won’t be before Aug. 14, to pay the fee or be approved for a waiver. Students who have not paid the fee or been granted a waiver will not be allowed to compete. A student can rejoin a team once the fee has been paid or a waiver is approved.

“Sports teach other things,” he said. “… It teaches them life lessons. It’s about winning and losing and coming together as a team, picking somebody up when they’re down. It just teaches so much.”

GREENSBORO — Guilford County Schools athletics teams are less than three weeks away from their first competition of the fall season, but a sys…