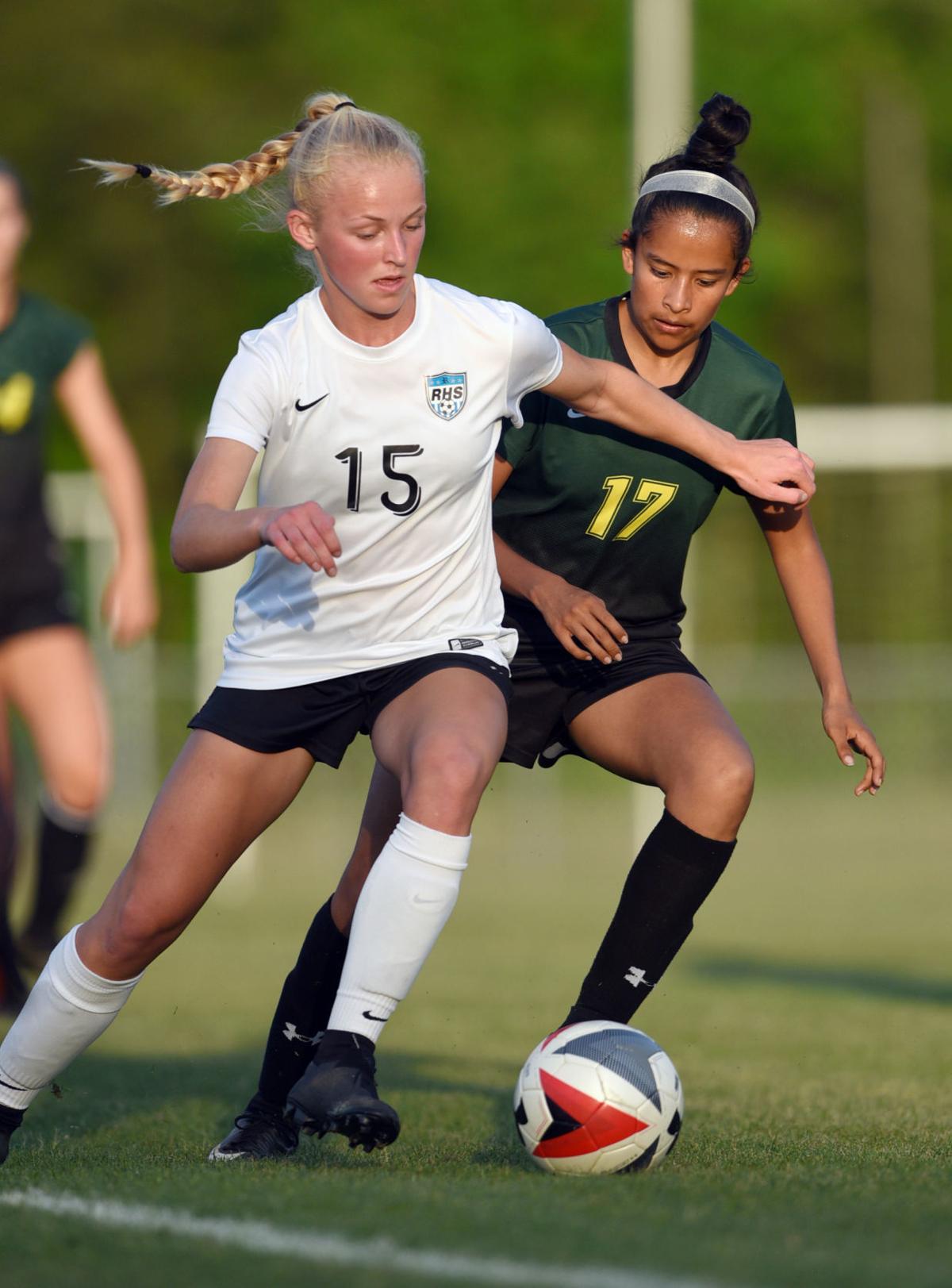 Sophie Faircloth (left) scored 45 goals and had 16 assists during her soccer career at Reagan High School in Winston-Salem. 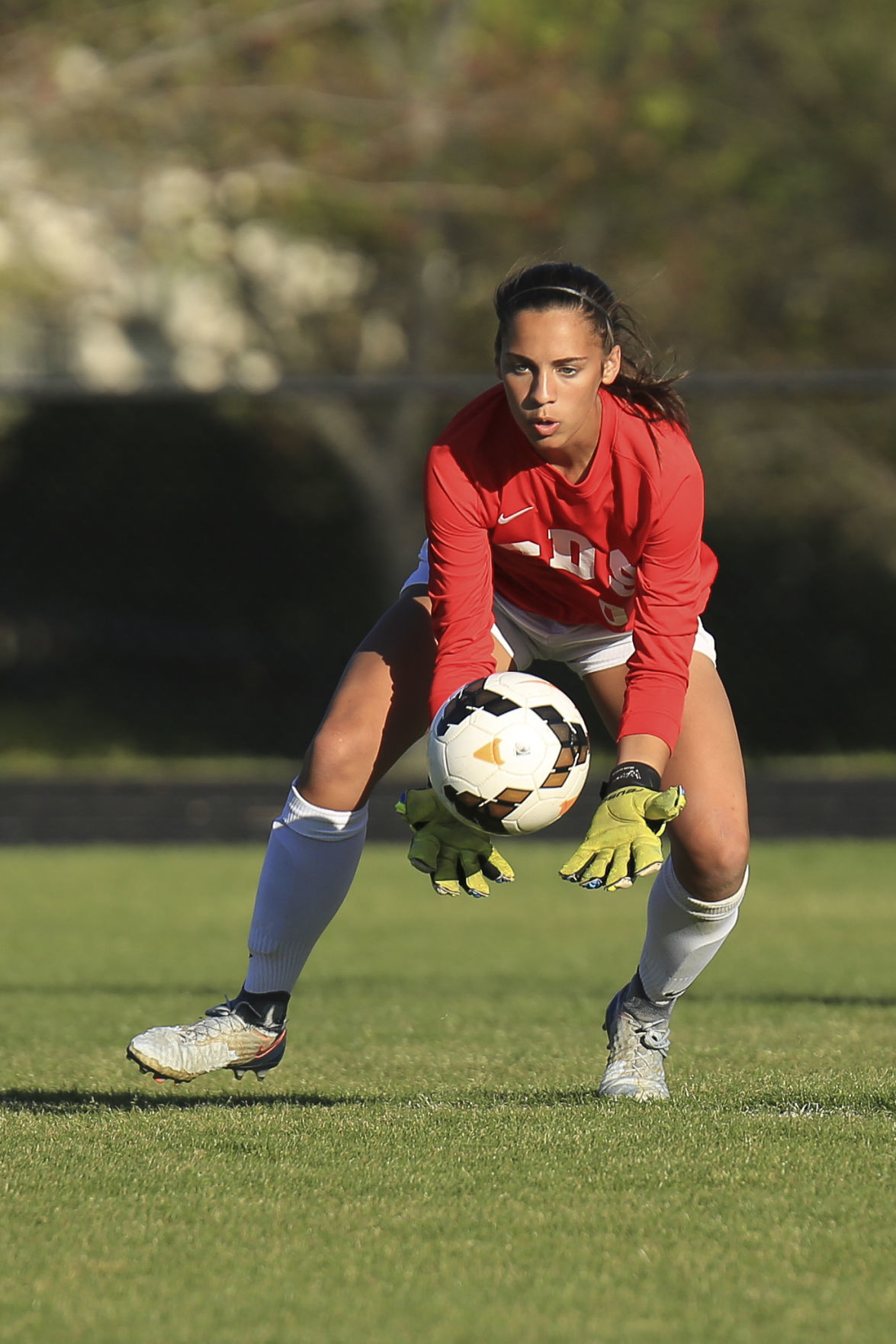 Sophie Faircloth (left) scored 45 goals and had 16 assists during her soccer career at Reagan High School in Winston-Salem.

Two of the nine players he signed are from the area: midfielder Sophie Faircloth of Reagan and goalie Madison Howard of Greensboro Day.

“This 2020 class has a great blend of talent, versatility, speed, athleticism and soccer instincts,” da Luz said. “They will improve our team on all lines and will keep our returning players honest. I expect that this quality group of young players will make their positive presence felt right away.”

Faircloth, who had 45 goals and 16 assists at Reagan, has a rather large legacy to follow at Wake Forest. Her older sister, Spencer, is a rising sophomore on the cross-country and track teams, and her father, Barry, is a graduate and now a senior associate athletics director with the university. Also, her grandfather Bill is a former football player and former assistant football coach for the Deacons.

“She is a monster on free kicks, scoring often and putting the ball in really dangerous areas,” da Luz said of Faircloth, who was a three-time all-conference player and a two-time all-state player. “Sophie has grown up at Spry (Stadium) and is ready to compete for a starting position.”

Howard played three years on the varsity at Greensboro Day and was a two-time all-state player and a three-time all-conference player.

“Maddie will compete for time at the goalkeeper position right away,” da Luz said. “She trains like a maniac, has a commanding vocal presence and makes big saves in crunch time. She is always prepared, focused and ready to fight. Our goalkeeper situation will be incredibly competitive upon her arrival.”