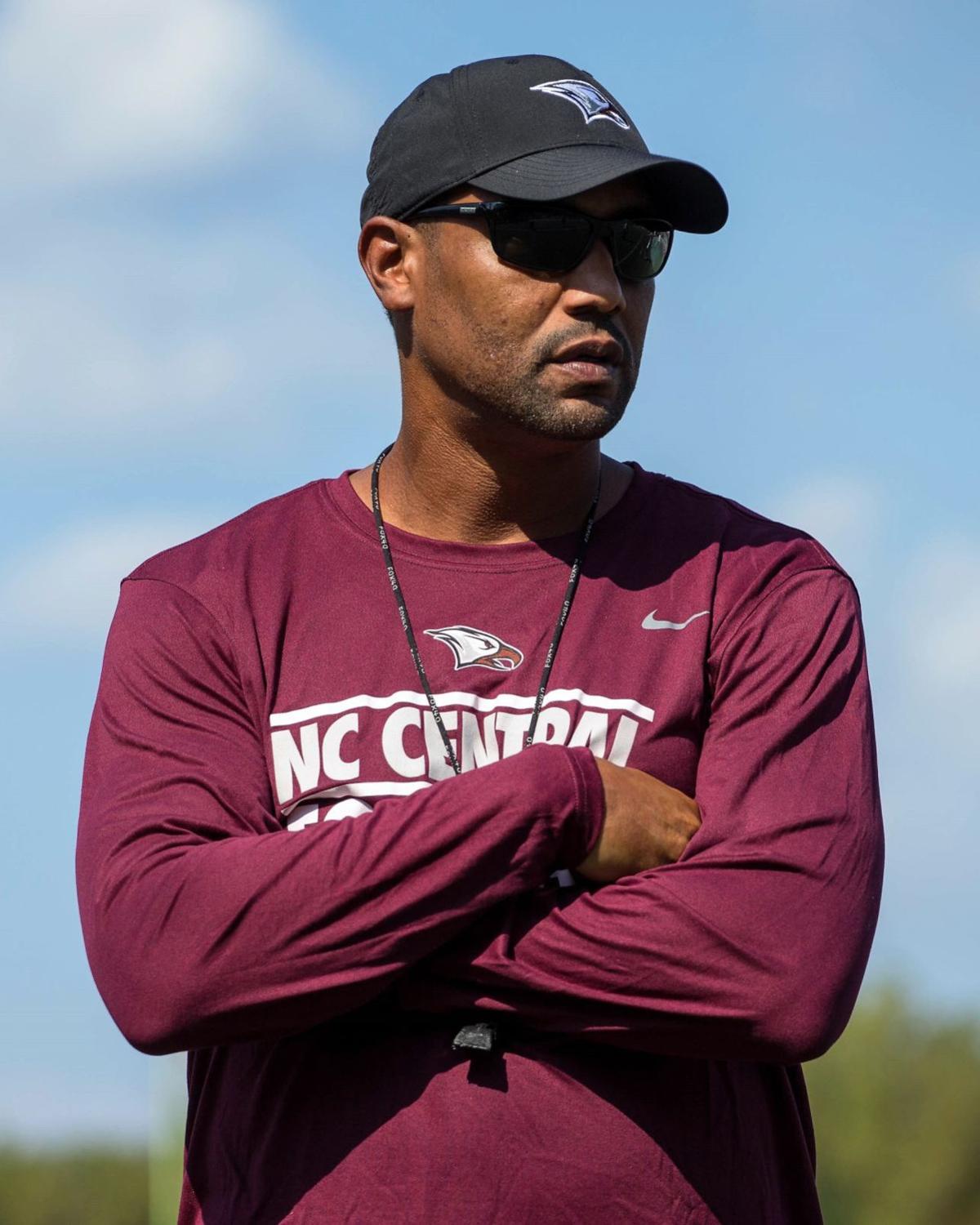 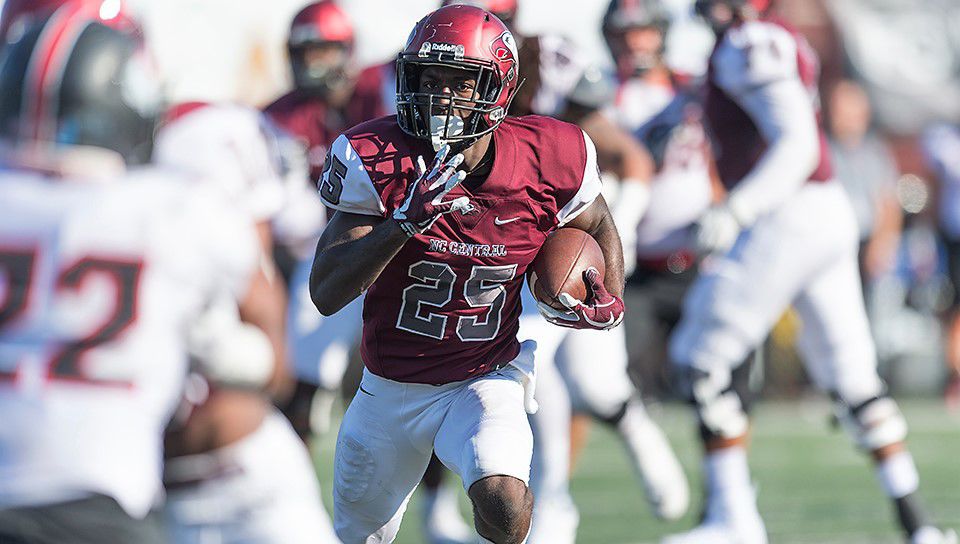 N.C. Central running back Isaiah Totten, a redshirt junior, ranks third in the MEAC in rushing yards and averages 4.2 yards per carry. 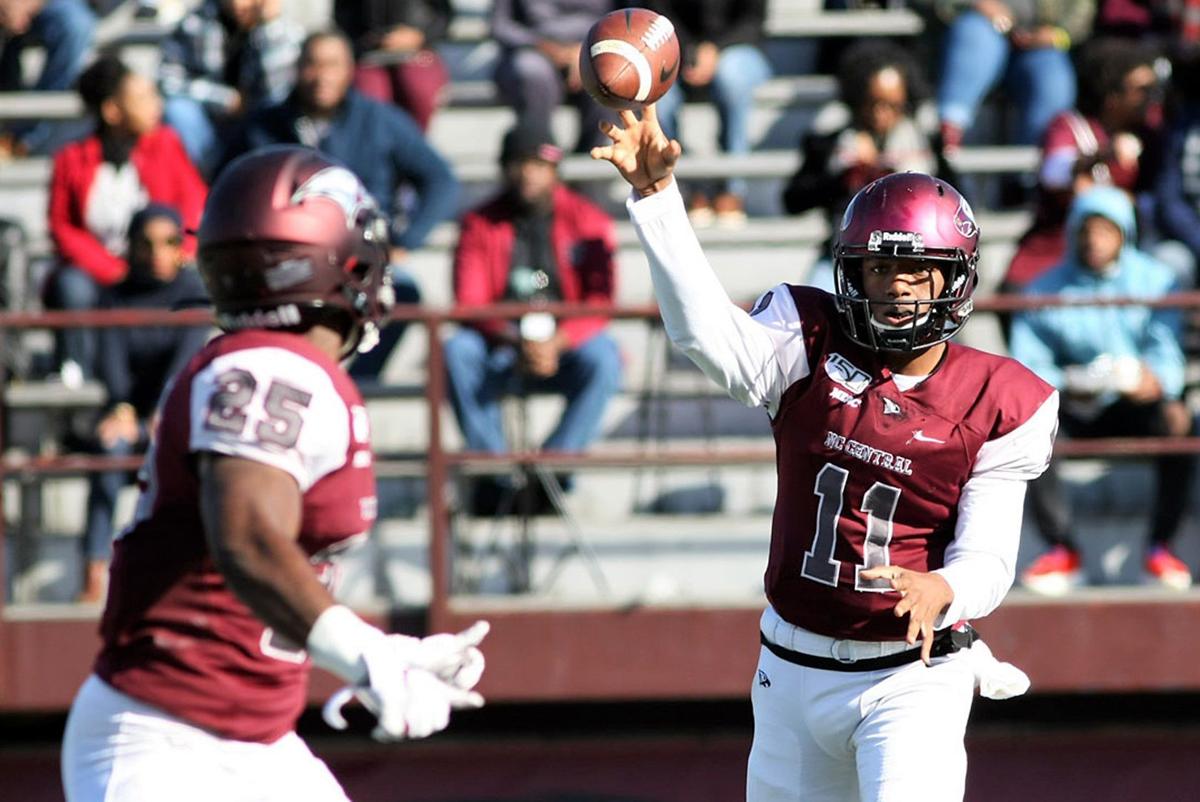 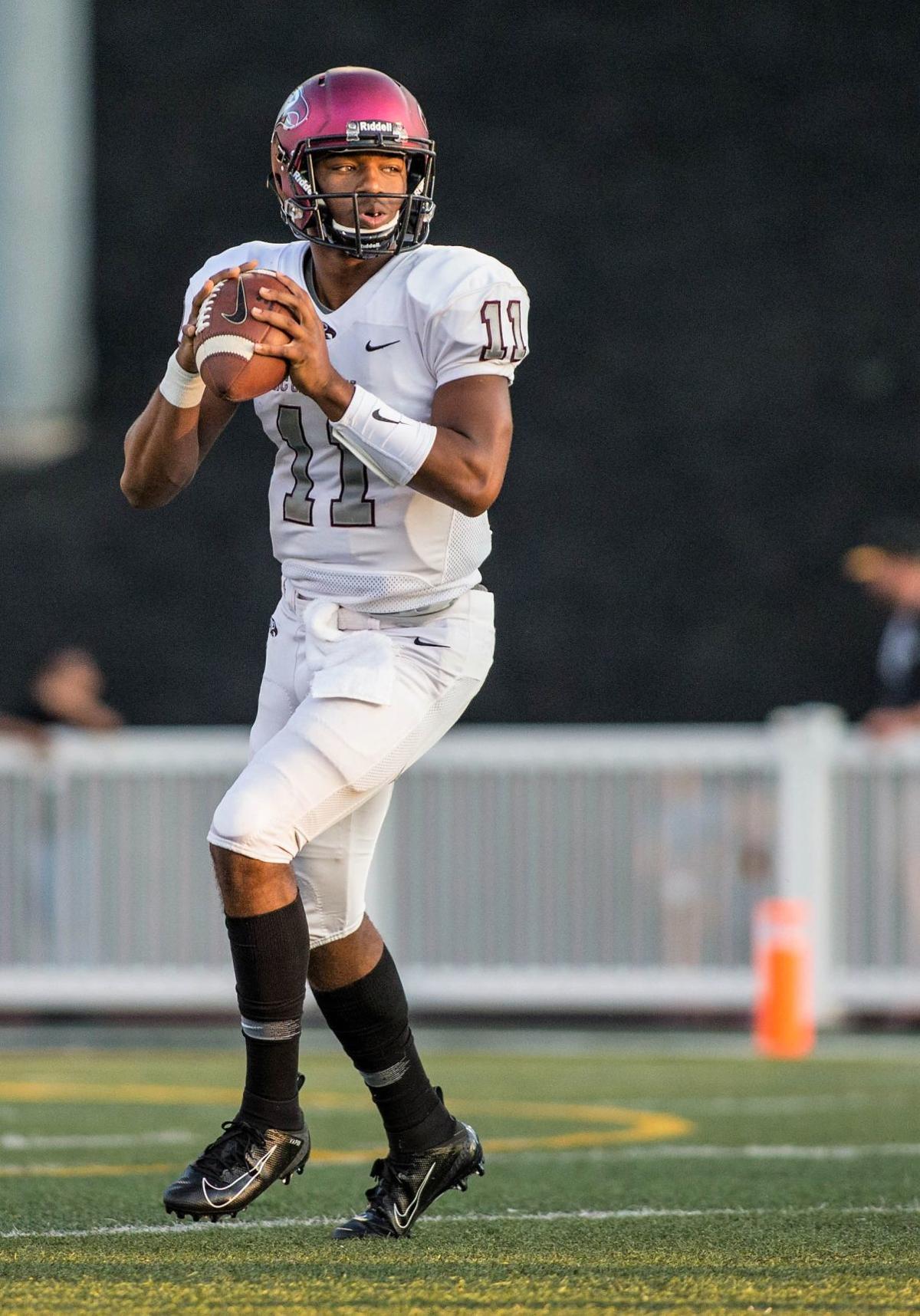 N.C. Central running back Isaiah Totten, a redshirt junior, ranks third in the MEAC in rushing yards and averages 4.2 yards per carry.

GREENSBORO — It’s Aggie-Eagle week, time for a game that would be a big deal even no postseason hopes were on the line.

But they are. N.C. A&T can lock up its third consecutive Celebration Bowl berth with a victory over N.C. Central in the season finale.

“We can’t allow ourselves to make this game bigger than it needs to be. You know what I’m saying?” A&T offensive tackle Dontae Keys said. “… But this is one of the things you sign up for when you become part of this team. It’s a long rivalry that comes with a lot of hatred and ill feelings about Central that’s been passed down. It’s a big game, and everybody is always excited about this one.”

Two years ago, the last time the game was in Greensboro, there was a scuffle at midfield during pregame warmups 45 minutes before kickoff. Last year, A&T went to Durham and shut out the Eagles 45-0.

But this is a more dangerous Central team this year.

New coach Trei Oliver, a star defensive back and punter at Central during his playing days, has taken on a rebuilding project at his alma mater and the Eagles have been competitive.

Redshirt junior running back Isaiah Totten ranks third in the MEAC with 644 rushing yards. He averages 4.2 yards per carry, and he’s caught 11 passes out of the backfield.

“We’ve got to gang tackle him,” A&T coach Sam Washington said. “And we’ve got to get some penetration, get him before he gets started. It’s going to be very important that we set the edge and reduce the field on him, then let our team speed do the rest.”

Freshman quarterback Davius Richard was thrust into a starting role early and has thrived. He ranks third in the MEAC with 2,007 passing yards, has completed 53 percent of his passes and thrown 12 TDs and nine interceptions.

“(Richard) has a chance to be a great one. He does,” Washington said. “You get that experience as a freshman and three years from now, who knows what he can possibly be? It’s just very important we don’t let him come here Saturday and get started.”

Oliver, a defensive-minded coach, is concerned with slowing A&T’s league-leading offense, which features running back Jah-Maine Martin, who ranks sixth in the nation with 1,214 rushing yards.

“The best thing you can do is stay out of one-on-one situations with (Martin),” Oliver said. “If we can get hats to the football and get two or three people hitting him, that’ll help us out. The people who had success against him, they were gang tackling. People who had problems were caught one on one.”

But Oliver, who coached with Washington on Rod Broadway’s staffs at Grambling and A&T, understands first-hand it takes more than scheme to stop the Aggies.

“When they have a running back like (Martin), they can tell you where they’re running the ball. Then it’s can you tackle him?” Oliver said. “They’ve got the big receivers and good quarterback play. They’ve played a lot of people who have been in position and had good schemes for them, but at the end of the day their players are making plays. So, first thing, we’ve got to get our guys in position. And then our guys need to make some plays.”

And bubbling under the surface of all of it is the rivalry, something Washington and Oliver understand all too well.

It’s a big game. Always. Regardless of who’s playing for what.

“You want to say it’s just another game, but it’s obviously not. It’s a rivalry game, and that means a lot to both schools and both programs,” Oliver said. “The biggest thing for my guys to understand, I want us to control our emotions. If something good happens, stay calm and keep playing. If something bad happens, just stay calm and keep playing.”

Sound familiar? That was Broadway’s mantra as a coach, something else that’s been passed down to both programs now.

If the Aggies win their regular-season finale, they're guaranteed a third consecutive Celebration Bowl berth.