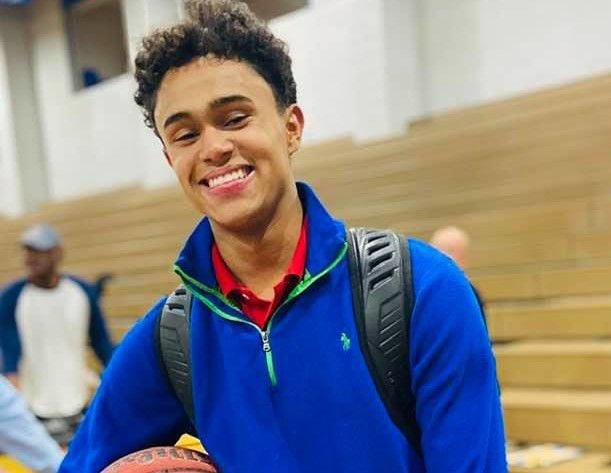 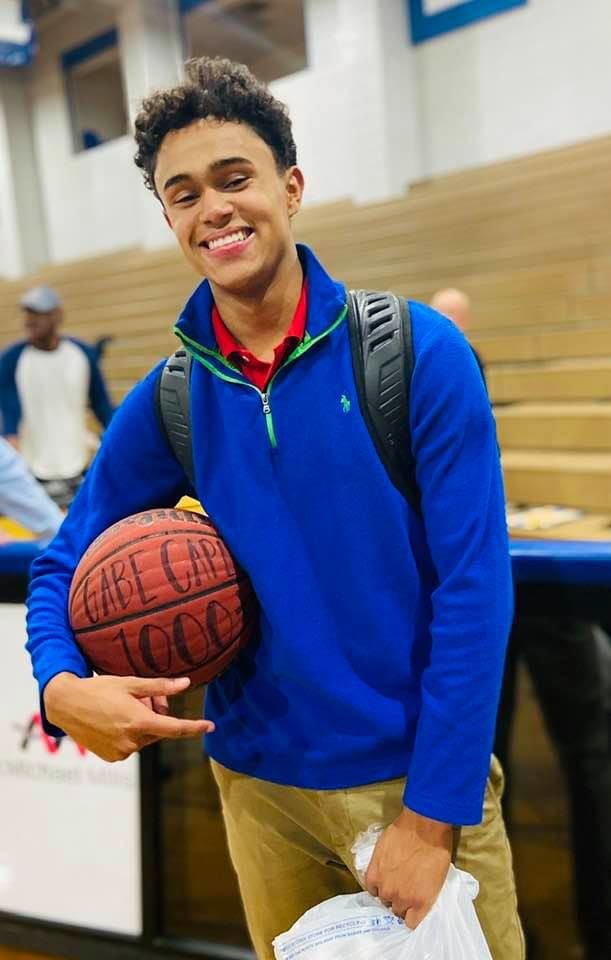 MAYODAN — If you’ve been to the McMichael basketball game over the last four years, there has been one constant – Gabe Caple running the show at point guard.

A four-year varsity starter for the Phoenix, Caple crossed out another one of his basketball bucket list items when he scored his 1,000th career point in McMichael’s 69-67 win over Bassett on Tuesday night.

It was a tight game throughout with the Phoenix closing out the first quarter with a 14-13 lead. McMichael managed to maintain a one possession 26-23 advantage at the half.

The Phoenix were able to built a two possession 45-39 cushion, but the Bengals wouldn’t seem to go away as they outscored McMichael 28-24 four down the stretch.

It turned out that third quarter margin, would pay off as McMichael’s defense closed the door on Bassett’s rally to secure the win.

It was a great night for three Phoenix players, including Gable, scoring in double figures.

Center Jackson Kirkpatrick was a force in the post, as he netted a game-high 24 points for McMichael. The 6-6 senior constantly drew double teams, but he was able to cash in as he knocked down 12 of 19 free throws.

Caple, who is averaging 16.5 points per game so far this season, scored 17 and Michael Lyons netted 11 as the trio paced the offense.

With the win, the Phoenix improved to .500 on the season at 1-1. McMichael came up on the short end in a gritty 56-55 loss on the road to South Stokes in the season opener on Nov. 22, but the win over Bassett capped off with Caple being presented with a commemorative ball in recognition of his 1,000 point milestone, was a moment all Phoenix fans savored.

McMichael’s got a busy three-game home stand beginning Monday versus Bassett. Tuesday the Phoenix will host Magna Vista and they will close out the week versus Mid-State 3A Conference foe Person on Friday. All games are set for a 7:30 p.m. tip.