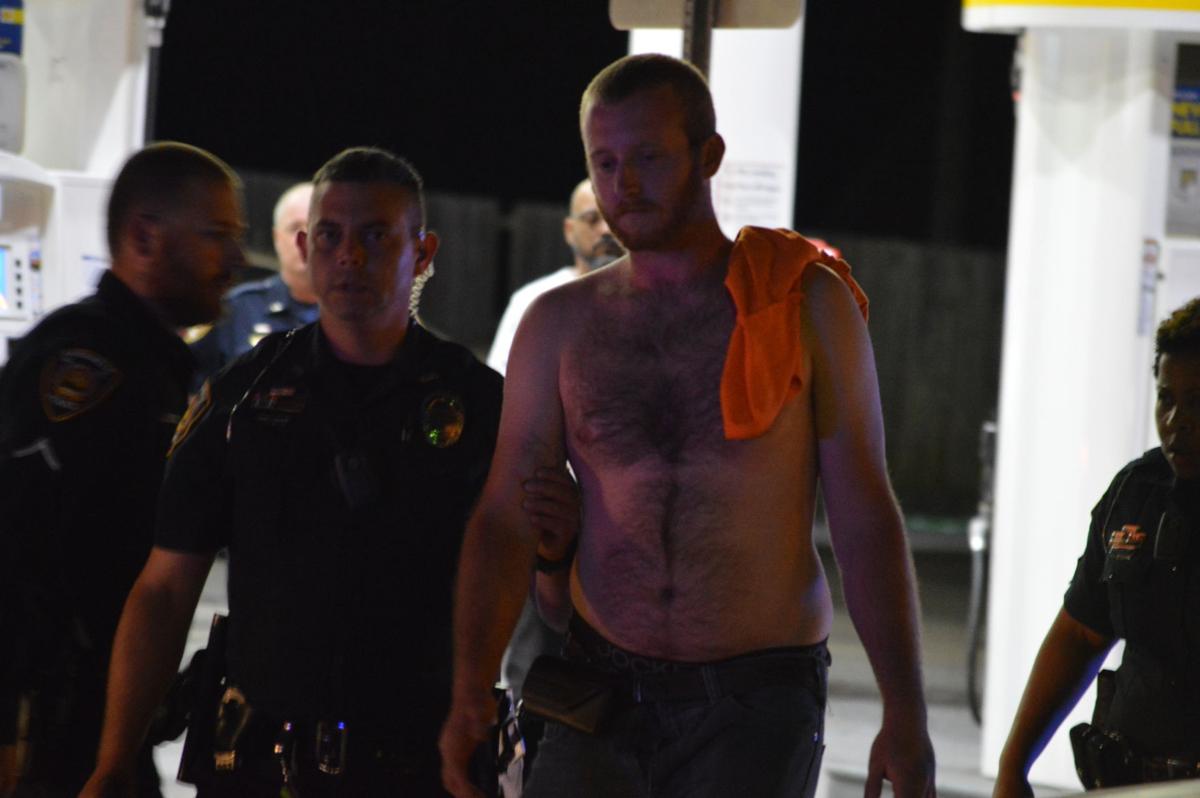 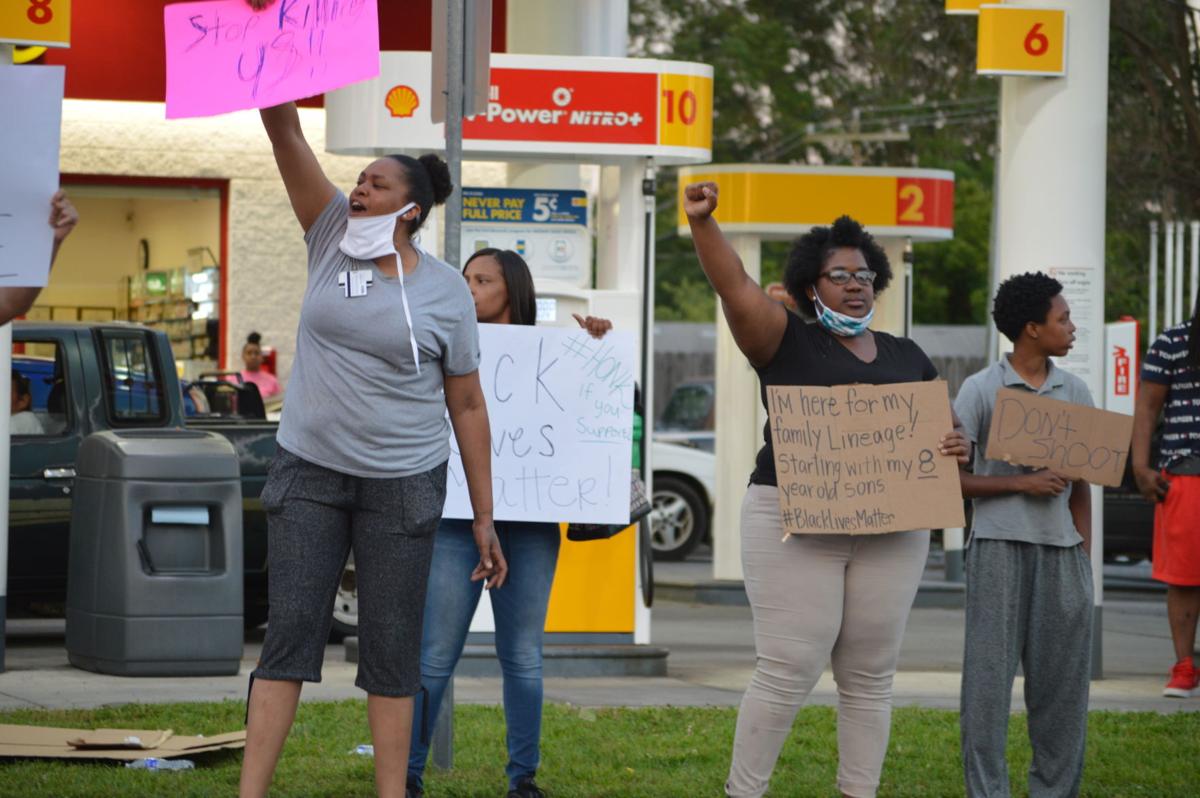 Protesters peacefully voiced concern over police treatment of African-Americans Monday night during a protest on South Scales Street in Reidsville. 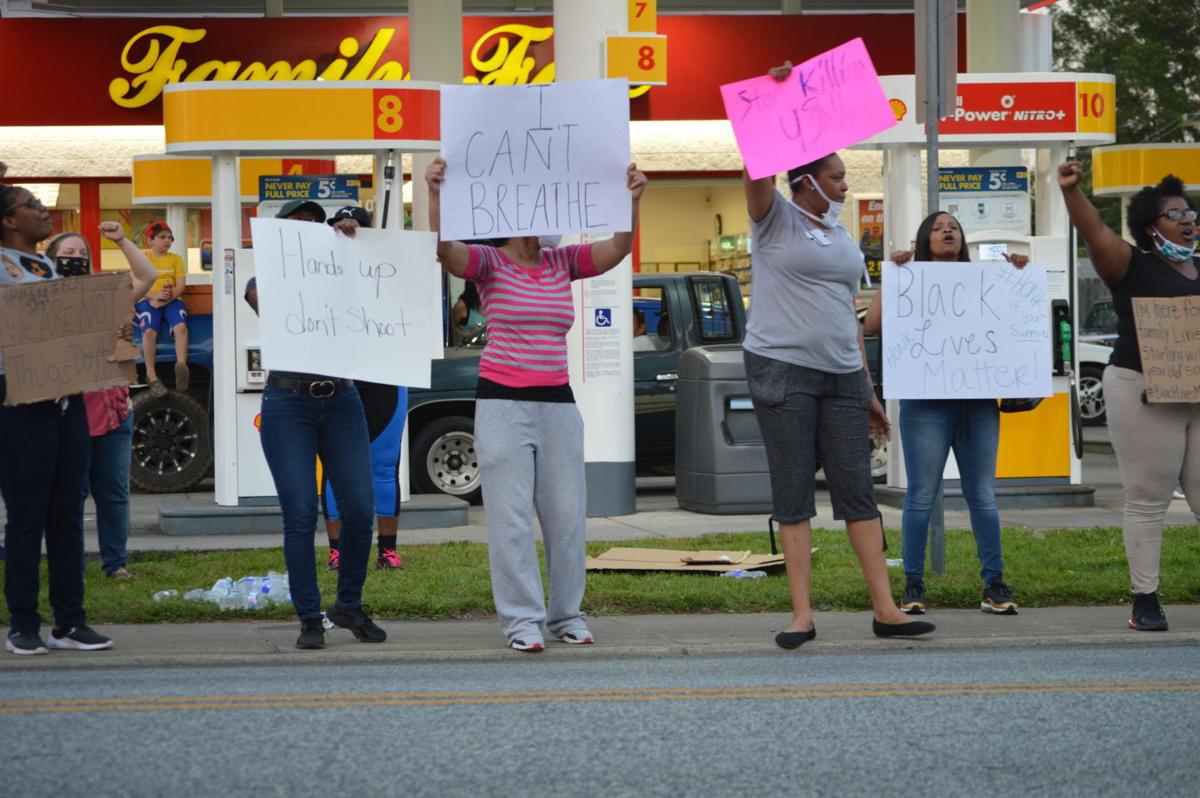 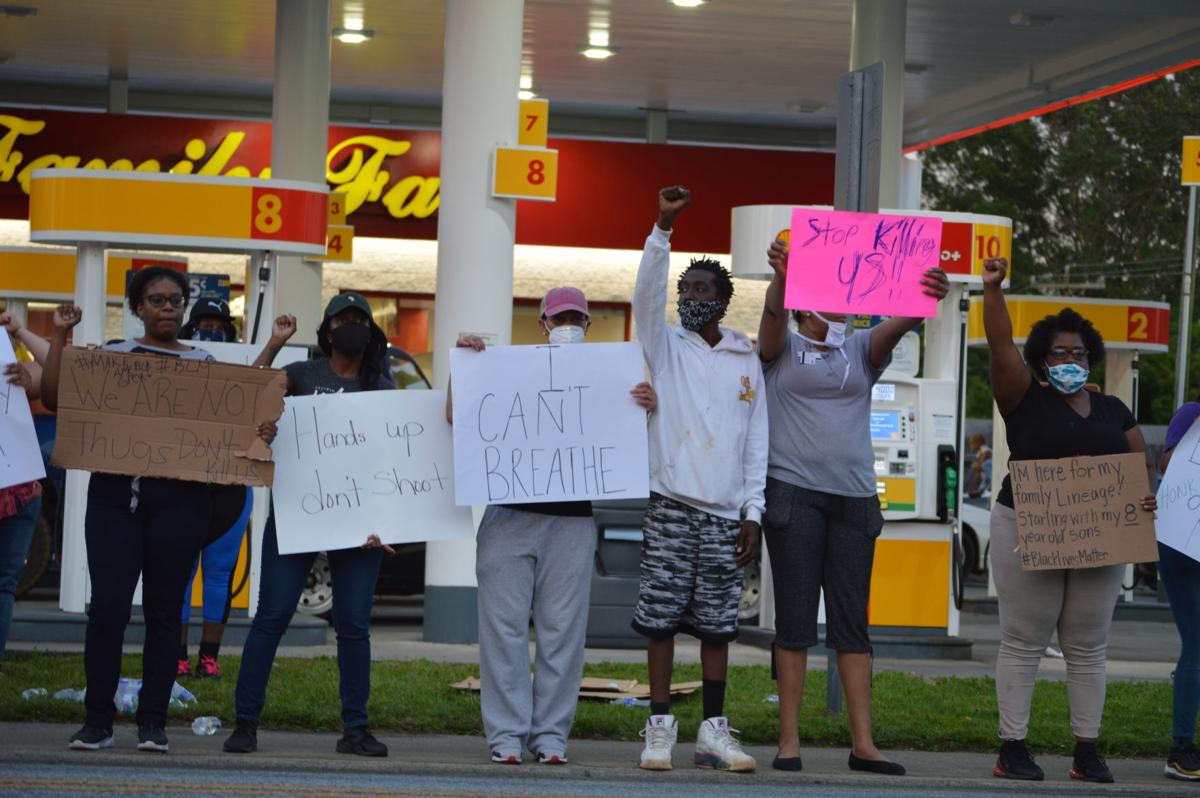 Protesters hold up clinched fists during a peaceful protest on Scales Street in Reidsville Monday evening. 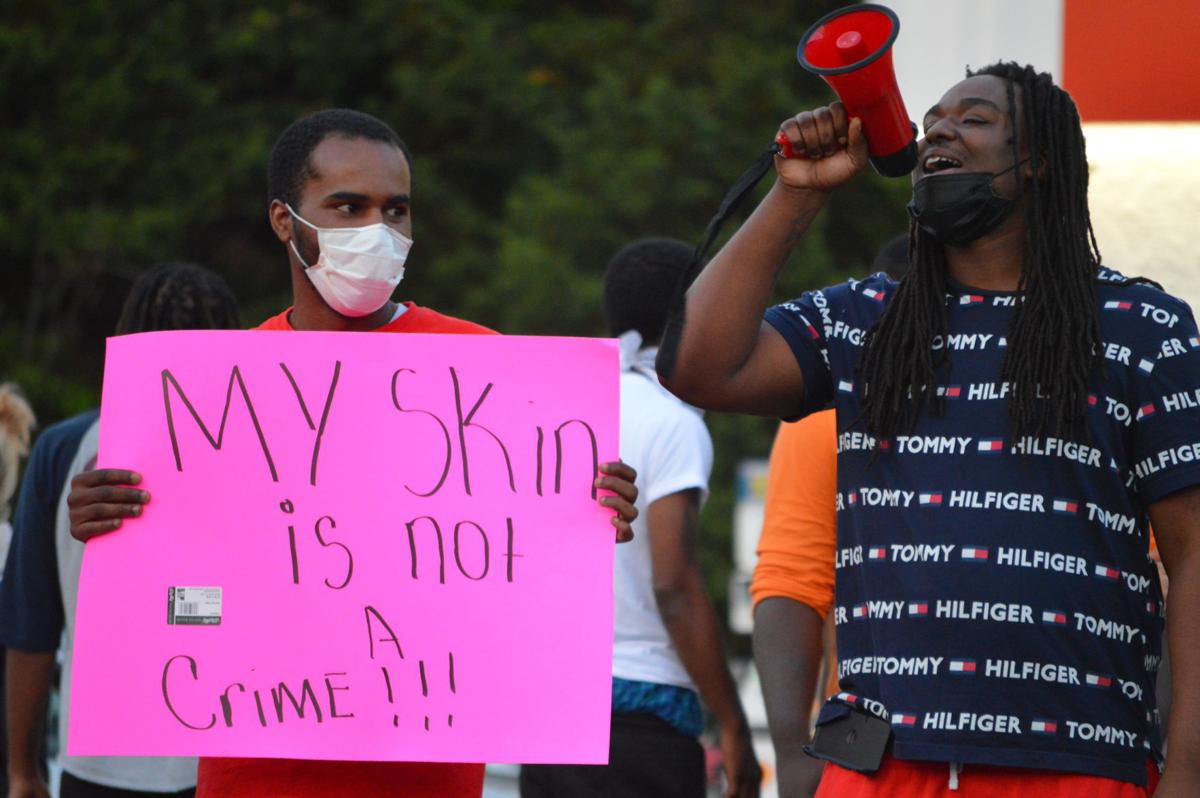 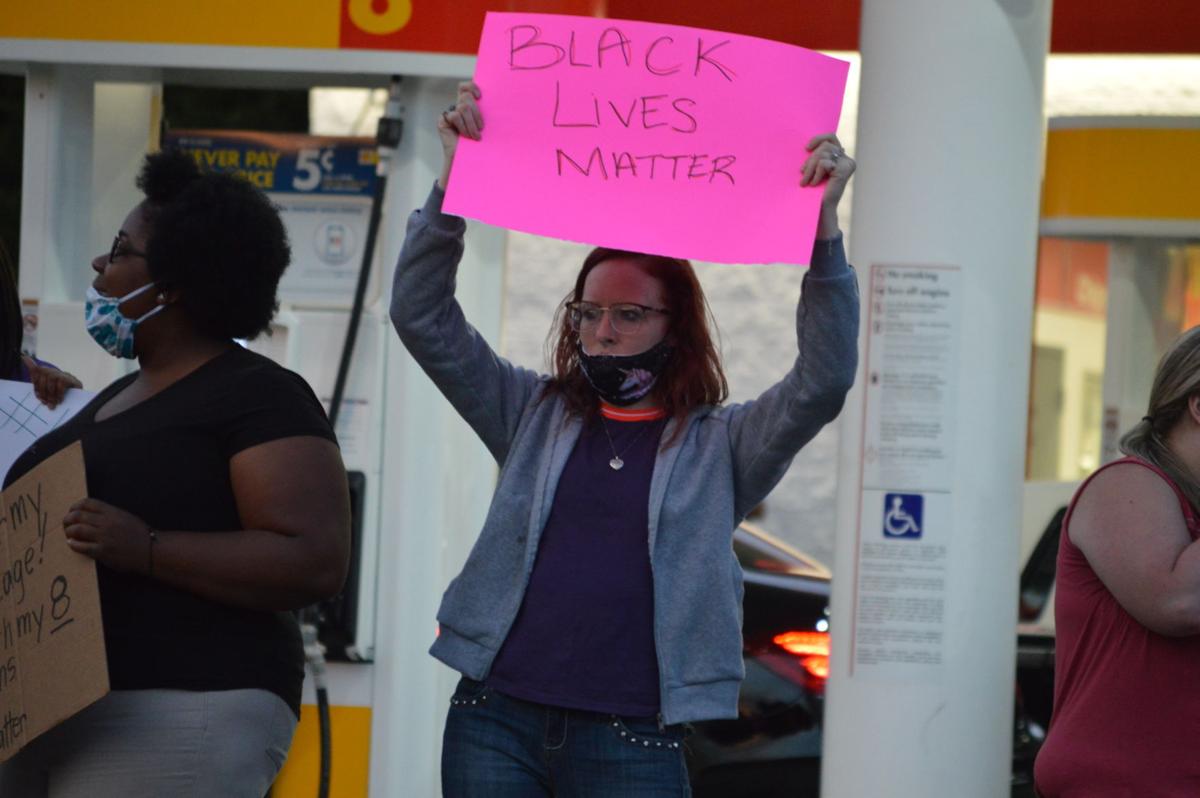 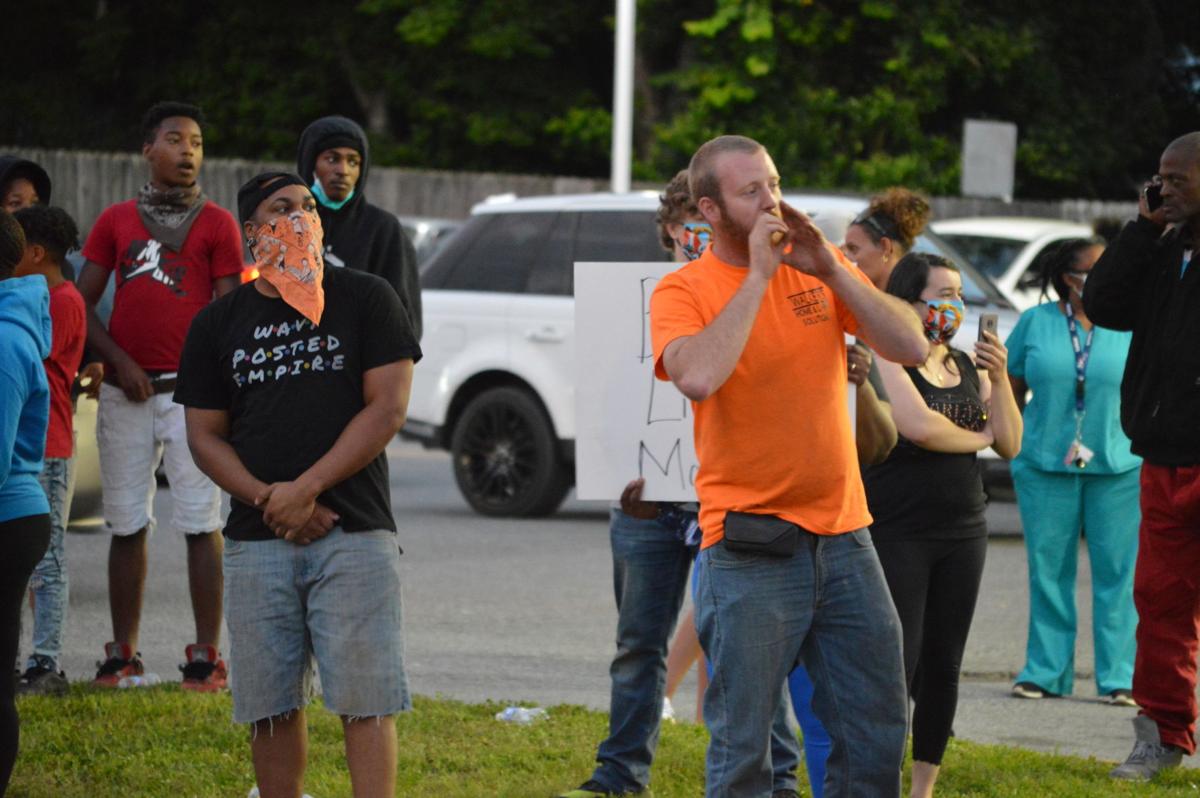 Harold Walker, who was arrested Monday night and charged with carrying a concealed weapon, periodically stood with protesters Monday night.

Protesters peacefully voiced concern over police treatment of African-Americans Monday night during a protest on South Scales Street in Reidsville.

Protesters hold up clinched fists during a peaceful protest on Scales Street in Reidsville Monday evening.

Harold Walker, who was arrested Monday night and charged with carrying a concealed weapon, periodically stood with protesters Monday night.

REIDSVILLE — A peaceful protest at a Scales Street gas station was abruptly interrupted Monday night when Harold Walker, 25, who is white, pulled a gun on two other white men.

It remains unclear if the incident that took place at around 9:30 p.m. was related to the protest in which demonstrators asked for fair treatment of minorities by police.

Police swiflty arrested Walker near the Family Fare Gas Station at the corner of Scales Street and Richardson Drive. He is charged with carrying a concealed weapon, according to Reidsville Police Public Information Officer Sarah Hardin, who explained the incident is still under investigation and that Walker could face more charges.

The evening had seen about 100 protesters gather to peacefully voice concern about police treatment of black Americans and the recent death of George Floyd, who was killed in Minneapolis on May 25 by police who used force that violated department policy.

But several hours into the event, Walker pulled out a pistol and pointed it at two other white men near a parked car by the station’s main entrance.

Protesters scattered, screaming and seeking cover across the street.

No injuries were reported.

Traffic was heavy along Scales Street during the evening as protesters held signs and chanted: “Black Lives Matter,” “My Skin is Not a Crime,” “Hands Up, Don’t Shoot,” “Stop Killing Us,” and “Get Off My Neck — I can’t Breathe.” Some motorists honked their horns in support.

Protesters appeared undeterred by intimidation by men in diesel trucks. The drivers, who were white men, took turns stopping their vehicles near the protest site, then slamming their accelerators to create dark smoke clouds in the faces of the peaceful demonstrators.

Following the incident, most of the demonstrators left the gas station, though a few remained.

Reidsville Police have not reported any other arrests related to the incident.

Alex Walker SAVED the lives of dozens of my fellow protesters here in Reidsville Nc!!! Let it be know that we thank you!!!!