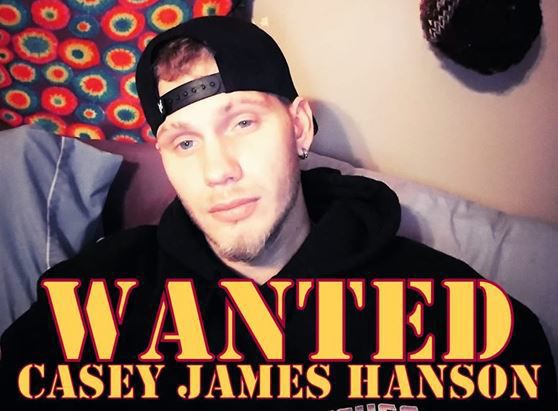 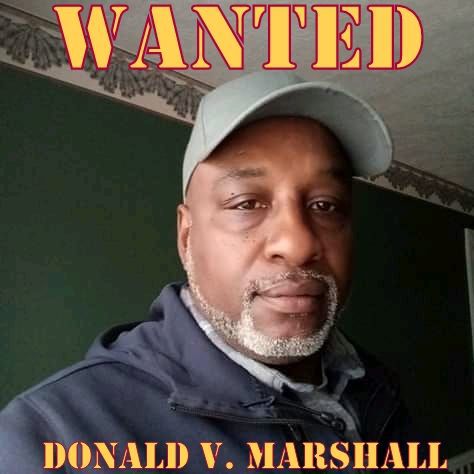 Casey James Hanson, 23, of Martinsville, Virginia is considered to be armed and dangerous.

He is being sought on outstanding warrants related to safecracking, several assaults and several kidnapping charges stemming from an incident on Feb. 6, according to the Rockingham County Sheriff’s Office.

He is wanted in connection to break-ins and thefts that took place in the Stoneville area earlier this month.

Marshall is charged in connection to a theft from a local business and also has outstanding warrants for several counts of fraud.

Anyone who sees Hanson or Marshall or know of their whereabouts, are asked to call law enforcement by dialing 9-1-1.

Anonymous calls can be made by dialing Rockingham County Crime Stoppers at 336-349-9683.