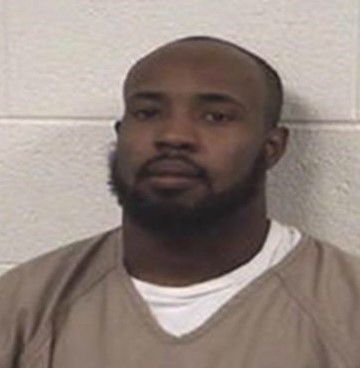 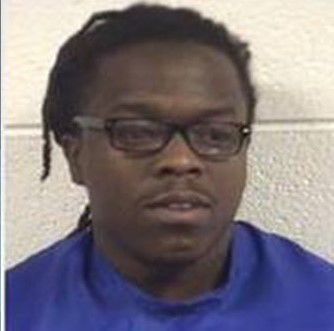 REIDSVILLE — Local police have charged one man with first degree homicide and are searching for a second in connection with the shooting death of Zacorey Johnson at Pan Mart convenience store here.

Johnson, 36, of Reidsville, who was shot shortly after midnight Wednesday, died at a local hospital on Thursday, according to authorities.

Investigators with the Reidsville Police Department on Wednesday evening arrested and charged Gary Gerrel Pickard, 33, of Greensboro, with assault with intent to kill/inflict serious bodily injury. Police upgraded his charges upon Johnson’s death.

Pickard is being held in the Rockingham County Detention Center on a $100,000 secured bond as police seek Jonathan Erwin Galloway, 33, of Ruffin, who they call a “person of interest’’ in the crime.

Johnson was found Wednesday by police at a local hospital with a gunshot wound, according to a news release from the RPD’s Sarah Hardin, crime analyst and media specialist.

Investigators say additional charges may be forthcoming in the ongoing investigation.

Police ask anyone with information about the crime or the whereabouts of Galloway contact RPD Investigator Haley at 336-347-2341 or leave an anonymous tip through Rockingham County Crime Stoppers at 336-349-9683.