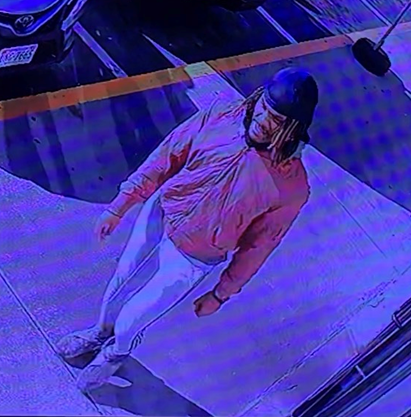 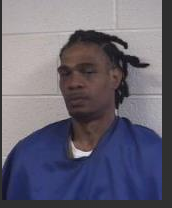 EDEN — A suspect has been identified and warrants have been issued following an armed robbery attempt at Sally’s Beauty in Eden last Friday.

After interviews and reviewing video footage, investigators determined an unknown black male with dreadlocks had entered Sally’s Beauty, pulled a gun and demanded cash from the store’s clerk, as well as a customer.

No injuries were reported following the robbery.

Anyone with knowledge of Moore’s whereabouts or information about the robbery is asked to call Detective Anthony Lovings at 336-623-9240. After hours calls can be made by calling the 24-hour line at 336-623-9755.