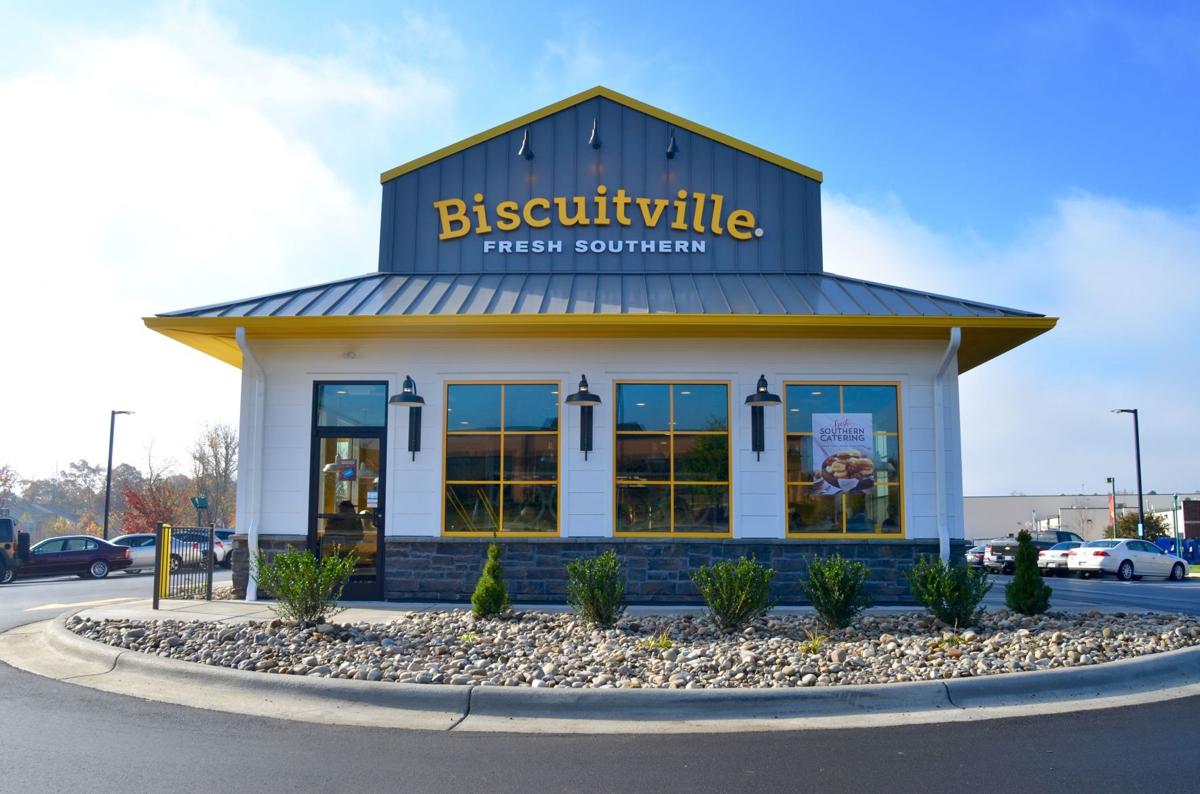 The 2,828 square-foot facility will feature the company’s new restaurant design with an expanded biscuit window for guests to view the biscuit-making process. 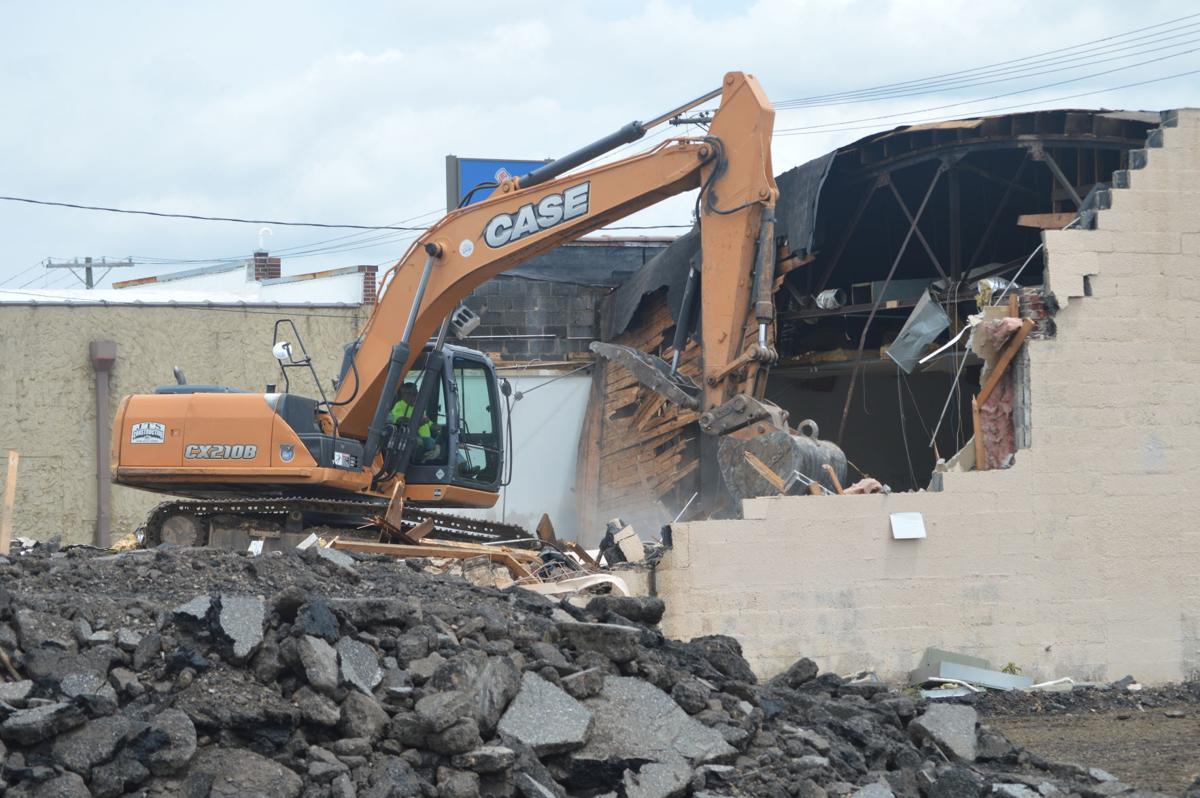 Contractors demolish the old family dollar building on Scales Street last week. Biscuitville officials have confirmed that a new store will be built on the property later this year.

The 2,828 square-foot facility will feature the company’s new restaurant design with an expanded biscuit window for guests to view the biscuit-making process.

Contractors demolish the old family dollar building on Scales Street last week. Biscuitville officials have confirmed that a new store will be built on the property later this year.

REIDSVILLE — A southern-inspired regional food chain will soon be rolling the dough on Scales Street.

The restaurant is slated to open in the fall or early winter of 2019.

The 2,828 square-foot facility will feature the company’s new restaurant design that features an expanded biscuit window for guests to view the biscuit-making process.

“We have opened new stores in Walkertown, Winston-Salem, Greensboro and Asheboro and remodeled dozens of other Biscuitville locations during the last three years as part of an exciting growth phase of our company,” said Biscuitville President Kathie Niven. “We look forward to bringing Biscuitville to Reidsville later this year and bringing our tradition of serving fresh, locally sourced, scratch-made food to the Reidsville Community.”

By Wednesday, excavators had torn down the old white building, across the street from All About Floors.

City Economic Director Jeff Gartska said officials with the biscuit chain were already looking at properties in Reidsville when he first met with development and real estate officials.

He added that city officials were able to help along the way with permitting and zoning, as well as other needs.

“Obviously, we know that they always do very well and I think for a number of reasons, it’s a good location,” said Gartska, who explained a top selling point for the property location was its proximity to Annie Penn Hospital. “It’s not core downtown, but it is close enough that we can get that kind of traffic coming through. I think it will have an impact on downtown over time and that’s obviously good for us.”

While the rumor mill of excitement has built up over the new restaurant during the last few months, one topic of community concern has arisen: Will heavy traffic during peak business times cause backups along the crowded 352-yard stretch of S. Scales that already features three drive-thru restaurants?

Gartska said he doesn’t know how the traffic is going to affect other businesses nearby, but said Biscuitville plans to have an individual outside taking orders on a computer tablet, to speed up the drive-thru process.

“Their target, from order, to get your sack out the door, is less than one minute,” Gartska said. “Yeah, there may be a backup, but it ought to be pretty quick.”

The economic director added he suspects the building will be constructed at the back end of the lot, to create more room for cars to queue up.

Biscuitville officials said the new location will feature a southern barn exterior, a modern and southern heritage interior with a blend of local artwork and photos, as well as an enhanced beverage area and free Wi-Fi for guests.

Gartska said Biscuitville’s known brand helps with recruitment of other companies and businesses to Reidsville.

“My best selling point for development in Reidsville is looking at who else is already here and saying that’s a brand name — such as Love’s and Pella Window from an industrial standpoint. If companies of that caliber feel like Reidsville is a good market, I think we are going to continue to attract quality business.”

The economic director said he’s always lived by the philosophy of growing through the example already set by retail and industrial business that believe Reidsville is a good market.

“We have had some great conversations with other retailers that, a couple years ago when I got here, I didn’t think would even entertain a conversation with us,” Gartska said.

Founded in Graham in 1966, Biscuitville is a family-owned private breakfast restaurant currently headquartered in Greensboro.

With the opening of their newest store in Fayetteville last Wednesday, Biscuitville now has 56 locations.

The food chain, which mainly focuses on the Central Piedmont and Southern Virginia, also has restaurants in the Lynchburg, Virginia, region.

The Reidsville store will be the second in Rockingham County.

For many years, Biscuitville has served customers at its Kings Highway facility in Eden.