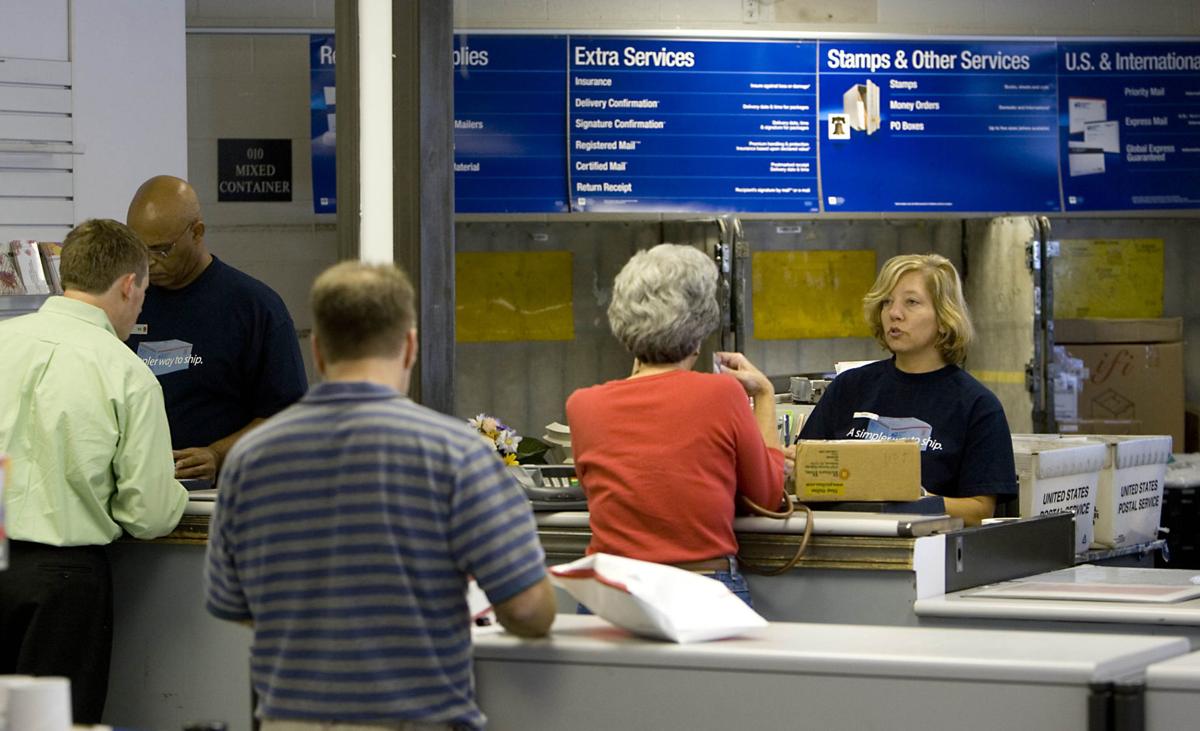 The Plaza Station Post Office on Pembroke Road in Greensboro. 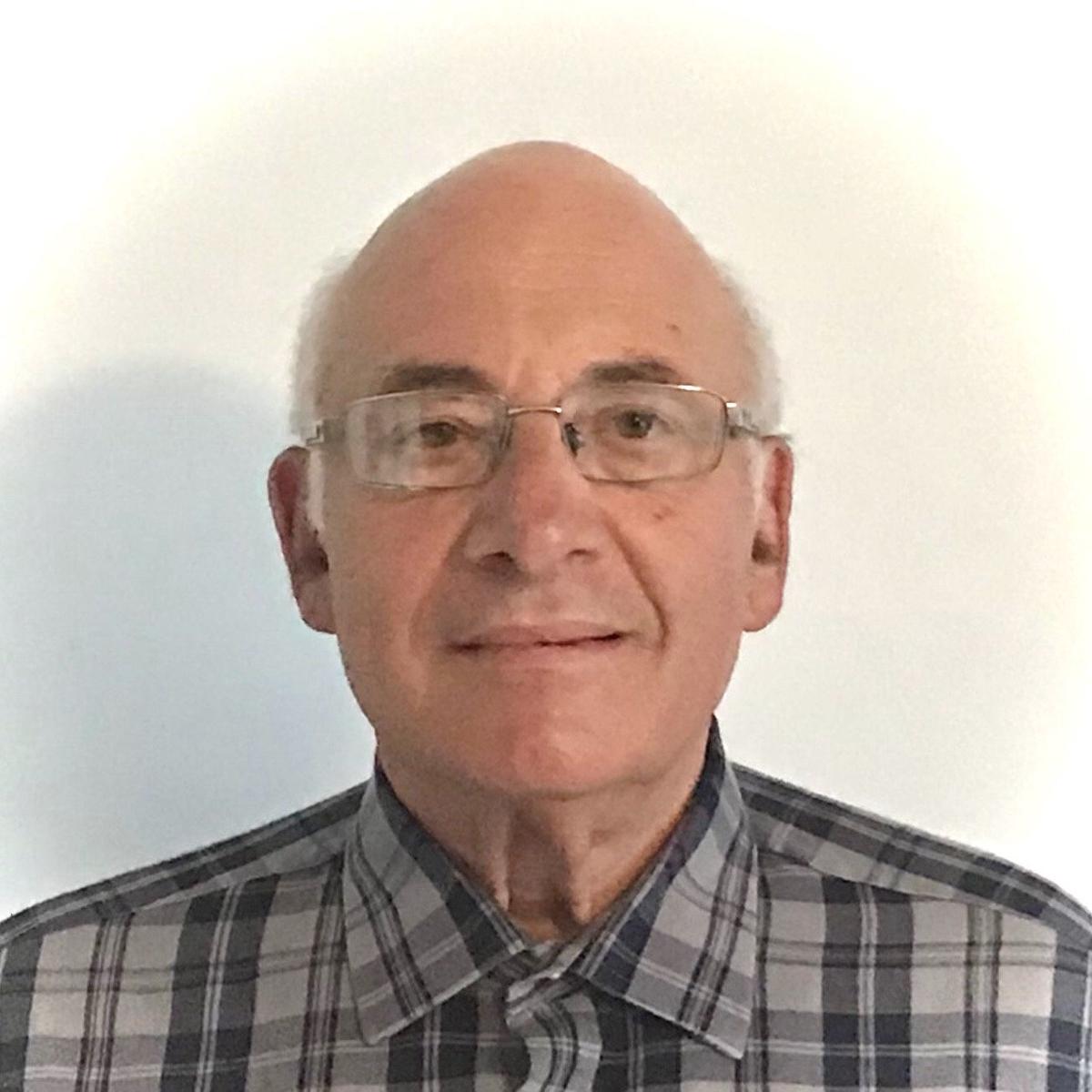 The aim of the marvelous News & Record editorial, “USPS forever” (May 12) is revealed in the subtitle: “The postal service needs to be protected from President Trump’s attempts to undermine it.”

This editorial is a fine example of a community newspaper taking its responsibility seriously. It notes the “essential” role played by the 600,000 postal employees “in this stressful time” of COVID-19-mandated self-isolation. It reminds us that USPS just delivered “millions of Mother’s Day cards” and every day delivers “personal messages, professional documents, medical prescriptions, and …packages with contents that help us cope.”

It also reflects the sentiments of the American people. A recent Pew Poll of most-admired federal government entities, taken in late March as the coronavirus was ferociously emerging as a public health menace, found that the people appreciate the post office above all federal agencies. Moreover, 91% of both Republican and Democratic-leaning voters heartily endorsed the USPS.

In this context the editorial exposes President Trump’s refusal to approve “any financial assistance for the Postal Service ... in a pandemic relief package unless it raises package rates 400% on third-party shippers.” Further, it points out that the USPS currently makes a profit off those packages and it would actually hurt postal consumers, as well as the USPS, to do what Trump is demanding. Trump and Treasury Secretary Steven Mnuchin (of Wall Street’s Goldman Sachs) are using misdirection and subterfuge in pursuit of postal privatization.

They have resorted to such deception because broad and deep bipartisan support for USPS among the people translates into bipartisan support for the post office in both houses of Congress. At the time of the initial $2.2 trillion COVID relief stimulus bill, the five-member Postal Board of Governors, with a Republican majority, unanimously approved current Postmaster General Megan Brennan’s presentation of a multi-billion-dollar ask to Congress. The Republican-led Senate and the Democratic-led House passed their own bills calling for $13 billion and $25 billion, respectively, in grant funding to the USPS to carry it through the pandemic-induced economic crisis.

Only Trump’s threat to veto any relief bill that included postal aid prevented the finalized $2.2 trillion law from containing approximately $15-25 billion in aid to the Postal Service, in line with hundreds of billions for private corporations, including even Boeing, already troubled by its scandalous 737 Max fiasco.

In that light, the editorial wonders whether Trump “also hopes to harm the Postal Service through his (and the Postal Board of Governors’) selection of Louis DeJoy, a Greensboro businessman and top Republican fundraiser, as the new postmaster general.”

How rare for an “establishment” newspaper to even raise such an issue. Certainly the skepticism is justified.

As the editorial points out: “We like to think that a hometown son will do us proud. But Trump has made a habit of appointing agency heads who seem opposed to their agencies’ missions. ... This includes acting EPA Administrator Andrew Wheeler, a former coal industry lobbyist, and Education Secretary Betsy DeVos, a private school champion.”

While it hopes that “DeJoy will prove an exception,” the editorial reminds us that the Postal Service “has served the American people well over hundreds of years despite challenges from both the private sector and politicians. And it urges readers to let our representatives know we support the Postal Service.

On Jan. 6, a coalition of 90 organizations, A Grand Alliance to Save Our Public Postal Service (AGA), presented to Brennan more than 400,000 signatures on a petition demanding that the Postal Board of Governors appoint a postmaster general “who is fully committed to universal service and the public ownership of the Postal Service.” And, in 2016, the AGA held a public hearing in Greensboro, where a panel of community leaders took community testimony following comments from area economists, historians and others. They were virtually unanimous in appreciation of the cherished role of this venerable institution. Our keynote speaker on that occasion, U.S. Congresswoman Alma Adams, put it well: “The People’s Post Office belongs to all of us. Whenever someone tries to steal what is yours, you have to fight to keep it.”