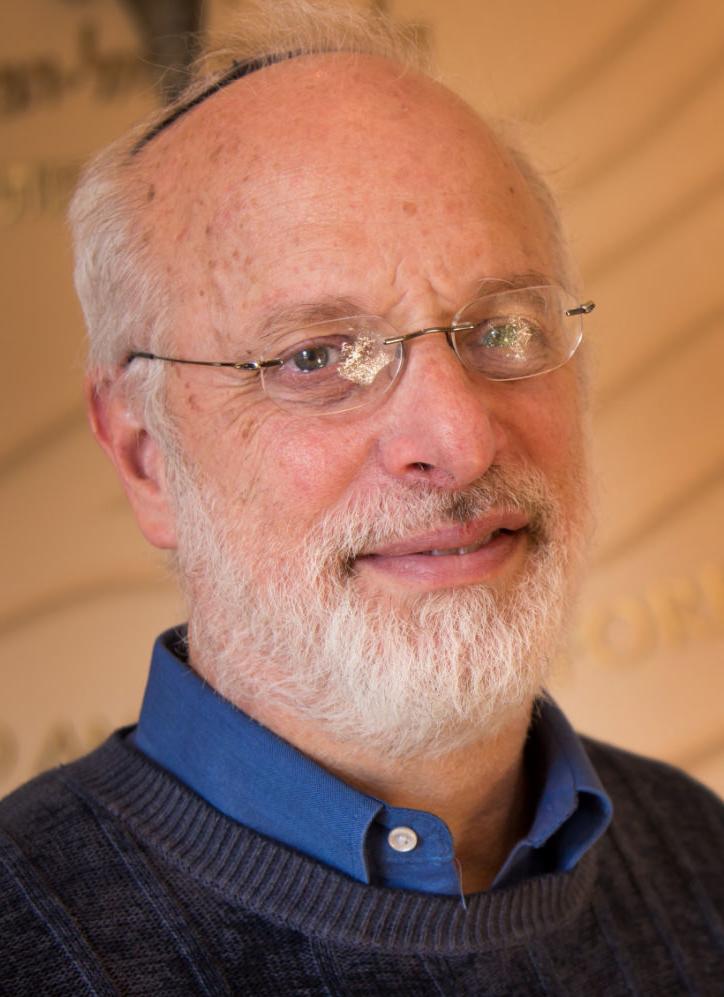 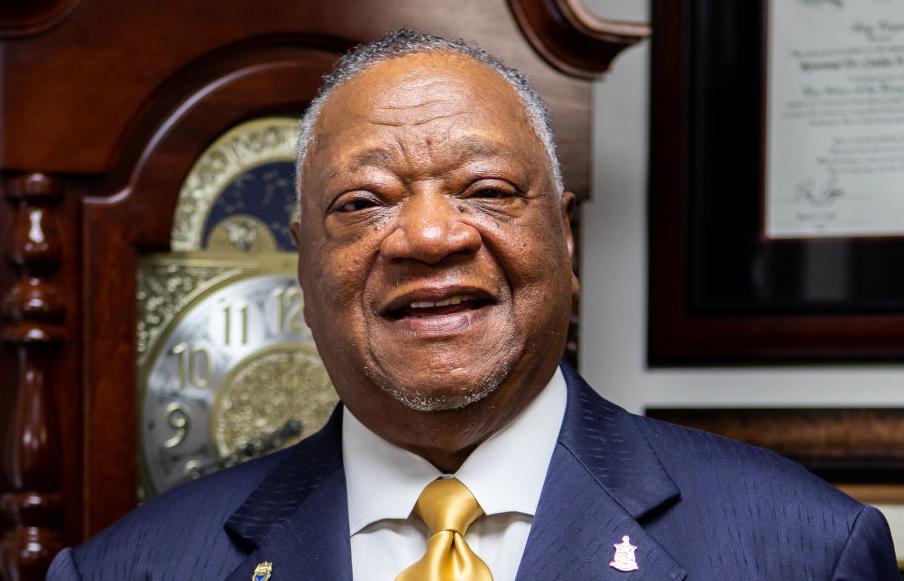 We are two seasoned “social justice warriors.” One of us is white, the other black. One of us is Baptist, the other Jewish. We are both members of the clergy. Between the two of us, we have served this community for more than 65 years. We have been friends for many years and feel, at this time, that some of the collective wisdom of those years might be helpful.

We both hoped that, by this point in our careers, the catastrophic effects of systemic racism, especially as it applies to the relationship between the African American community and law enforcement, would have been eliminated.

Sadly, as we know by the deaths of Breonna Taylor, Ahmad Aubery and, most recently, George Floyd, this is not the situation. We are so sad.

We are disappointed that our generation was not able to accomplish more, but now as much as at any time in our lives, we are committed to working toward racial justice.

So here are our thoughts:

Nationally, we are in total agreement with the policies known as “Eight Can’t Wait.”

These policies call for police to implement and adhere to the following eight bottom-line practices:

3. Require a warning before shooting.

4. Exhaust all alternatives before shooting.

5. Uphold the duty to intervene.

In addition, we believe that, based upon the Fourth Amendment’s protection against unreasonable searches and seizures, police must announce themselves and their purpose before entering a home. Put differently, we support “knocking before entering.”

Locally, we commend Police Chief Brian James on his announcement this past week of new policies for the GPD. We are hoping that his increased emphasis on de-escalation and community communication skills will be successful and we are grateful that he has outlawed the use of chokeholds and strangleholds.

However, we also feel that in order to increase the trust between the African American community and law enforcement, certain specific things should be undertaken as soon as possible.

We believe that the city should move forward to finalize a settlement with the family of Marcus Smith. As long as this issue is unsettled, it will be more difficult for progress to be made and thousands of dollars will be wasted on legal fees.

While we think it is important that there be an independent Police Review Board (PRB) in Greensboro and appreciate that such a board already exists, we feel that without giving the PRB subpoena power, its work will always be hampered.

Finally, we feel that years ago our community was sold “a bill of goods” regarding public funding for police body cameras. Those cameras have now been in use for several years. However, the state legislature has made it almost impossible for people outside of law enforcement to access those videos. The claim that releasing such videos would violate the civil rights of innocent individuals, we believe to be a bogus claim.

Recently, our City Council was able to view such videos. Yet, because of state legislation forbidding the release of these videos, members of the Police Review Board were threatened that if they spoke about the videos, they could be held criminally liable.

We strongly feel that these videos should be part of the public record and, most importantly, should be available to the Greensboro Police Review Board.

Taken together, the initiatives of Chief James, granting the Police Review Board subpoena powers and making body cam videos accessible, would go a long way toward increasing public trust with law enforcement, especially among African Americans.

We do not believe that the entire problem will be solved by such steps. But we do believe that significant progress can be made.

We are motivated by the ancient statement from the rabbinical sage Hillel who lived during the time of Jesus. Hillel wrote: “If I am not for myself, who is for me? When I am for myself, what am I? If not now, when?”

Now is the time to eliminate structural racism and improve the treatment of African Americans by law enforcement!

The Rev. Dr. Cardes H. Brown Jr. is pastor of the New Light Missionary Baptist Church in Greensboro and president of the Greensboro Branch NAACP. Rabbi Fred Guttman is the senior rabbi at Temple Emanuel of Greensboro and served for more than a decade on the national Commission of Social Action of the Union for Reform Judaism.

Guess we missed your column against violence and looting during protests.