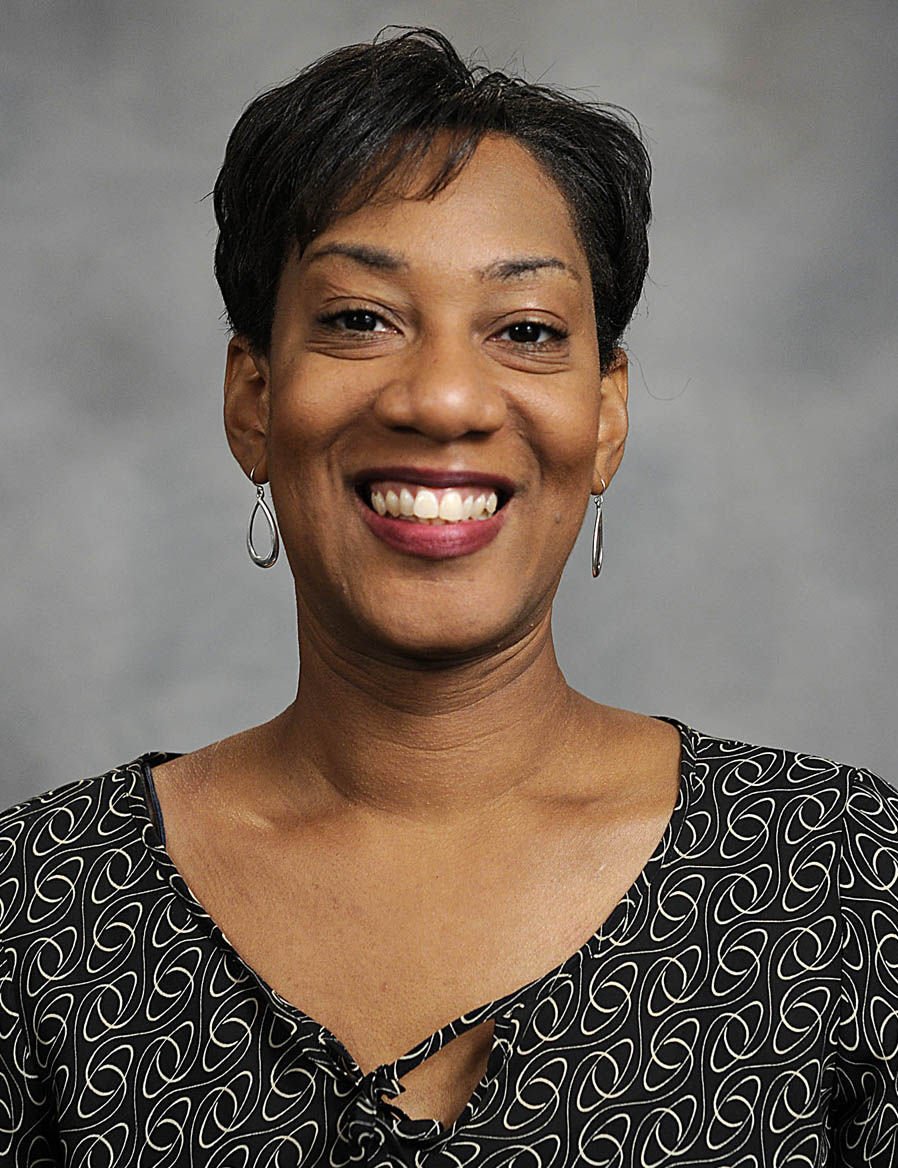 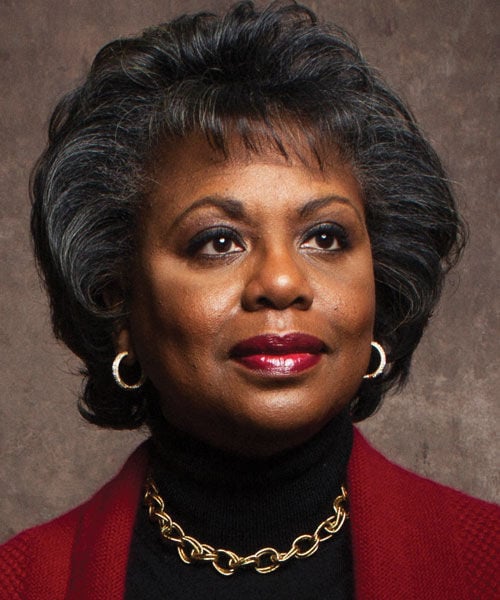 When I was a 22-year-old graduate student, one of my professors, a nationally known writer, invited me to lunch to talk about my scholarship. I was flattered, as I sat in the front seat of his Porsche, trying to maintain upbeat chatter.

At the restaurant, the wait staff automatically brought him an apple, a knife and a glass of vodka that was continually refilled throughout my three hours with him.

He didn’t really talk once we got to the restaurant. For the most part, we sat in silence as he sliced coins off his apple, nibbled them and drank.

Several times, I reminded him that I had to get back for my 3 p.m. class, and he ignored me.

When he finally drove me back to campus, I got out of the car, he came over to me, and as he placed his hands on my hips, his wet puckered lips moved toward my face. I turned my head and he landed on my cheek. I then hurried across the green to explain my absence to my research methods professor.

I thought about that afternoon a lot this year. The Kavanaugh hearings, #MeToo and the new docu-series “Surviving R. Kelly” all have been reminders that women are frequently seen as small and insignificant in the eyes of men. These triggers also renewed a conversation around power, sex, gender and race.

Elon University, through a combination of serendipity and prescience, captured this zeitgeist in inviting Anita Hill to deliver its Martin Luther King Jr. commemorative address on Jan. 10.

Today, Hill teaches policy and women and gender studies at Brandeis University, but in October 1991 she became a household name as the woman who accused U.S. Supreme Court nominee Clarence Thomas of sexually harassing while she was working for him. Hill’s testimony before U.S. senators aired live on daytime television. It spurred conversations about appropriate behavior and power dynamics in workplaces. At the same time, the vulgarity of Thomas’s accused behavior quickly became the fodder for jokes on late-night talk shows.

At the age of 17, I found the whole situation peculiar, yet benign. I remember thinking, she wasn’t physically hurt or fired; these were just words. Of course now that I’m an adult woman, the idea that she had encountered a powerful man who would treat her with such disrespect and boorishness is infuriating, as is that interaction of my own when I was a graduate student.

Time has not lessened the upset. Time has exacerbated it.

The words, the jokes, innuendo and the uncomfortable moments are just a small portion of the thousands of cuts women are supposed to bear. These quick slashes appear to be mere grazes, but over time, these nicks are what wear away at a woman’s psyche. What she knows about herself is different.

Undoubtedly, Hill’s recounting of Thomas’s alleged behavior and the questioning from a panel of all-white and all-male senators ranged from challenging to humiliating. Furthermore, Thomas’s confirmation was a glaring rebuke of her clear-voiced recollections of her time working for him. Those moments may subconsciously wound her. Yet, in her commemorative speech, Hill said she would go through it all again because speaking her truth was a victory in itself.

For my part, I struggle with how I recounted the situation to others. My friends and I laughed about the frisky old professor who liked to hang out with young female students.

I shudder at the notion that I was foolish to accept the professor’s invitation off campus. I wonder if I would be able to judge the same situation differently today.

In what ways do I still paint myself into corners, limiting my options when I’m in trouble? Am I still so afraid of appearing to be rude, that I don’t protect myself when I should? Do I continue to be that eager to please?

My victory comes when I tell my cinema and television students — both female and male — the story on the class day when we discuss workplace culture. I want them to know about these tiny slashes that may occur in their internships, jobs or even with their own professors. As they prepare to be screenwriters, producers and publicists, I want them to learn what must be done when those in power abuse it.

In 2017, Hill was named as the chair of the Hollywood Commission on Sexual Harassment and Advancing Equality in the Workplace that is examining the normalization of sexual abuse in the entertainment industry. And with her appointment, she will be a strong, credible problem-solver in an industry that supported serial abusers such as Harvey Weinstein.

Moreover, she will use her wounds to protect them from the thousands of cuts they may receive in an industry where power is paramount.

Naeemah Clark is an associate professor of communications at Elon University.