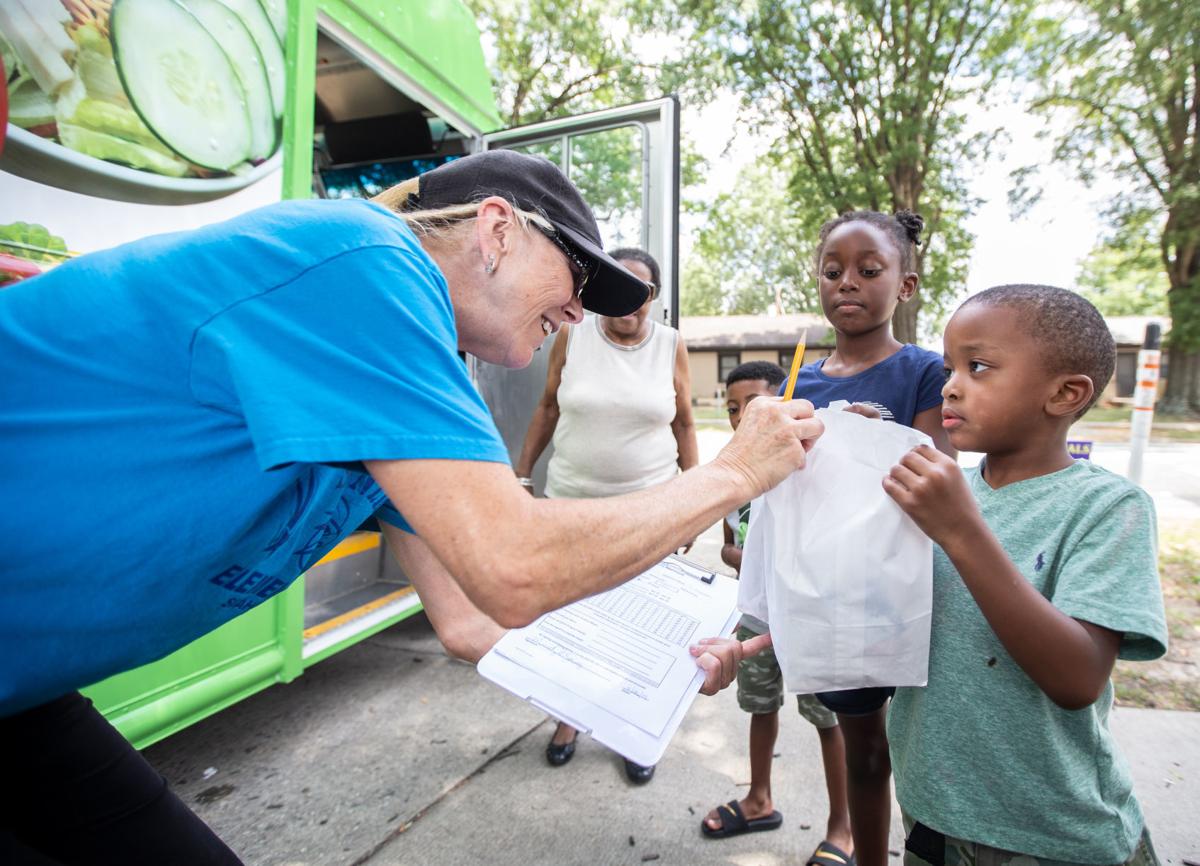 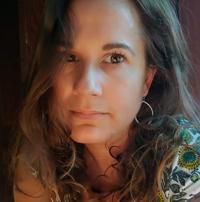 I was only a toddler when Ronald Reagan unleashed a politicized boogeyman into the American imagination, but it stuck with me: A woman wearing furs, with 80 fake names, driving her brand-new Cadillac to the Chicago welfare office.

Linda Taylor, “The Welfare Queen,” was real, but her deceit was blown up to mythical proportions. She did use fake names and fake children to scam welfare, but her total scam was around $9,000, not the “six-figure income” Reagan reported. A con artist through and through, Taylor scammed many institutions, including private insurance companies, and was suspected of kidnapping and even murder — but these horrible crimes never picked up the political or media traction like a black (she was actually biracial and raised white) inner-city mother abusing welfare could.

The “welfare queen” of the American imagination was promiscuous, getting a check for every child born out of wedlock — lavish benefits that provided her with cigarettes, liquor and lobster, while her children ran wild on the street. This wild story and invented character preyed on our country’s biggest bigotries and fears, and was … is … continually used to launch political careers.

Myths are powerful, especially when they justify the prejudices we are, deep down, embarrassed to have. They are big stories built off small truths — or in this case a “crisis” built off what everyone knew to be an anomaly. But these tall tales have shaped very real policy. The telling and re-telling of Linda Taylor’s story — the only example anyone seemed to have of substantial welfare fraud for nearly 30 years — helped gut the assistance available to poor families from Reagan all the way through Clinton.

We know, and have known, for a long time that the occurrence of welfare fraud is absurdly low (identified fraud, even in the early 1970s with Taylor on the dole, has never reached a full 1% of benefits disbursed, according to Forbes) and that SNAP (food stamps) benefits can not purchase cigarettes and liquor — and are unlikely to provide a lobster dinner unless one were to subsume their entire month’s ration in one meal. Per the USDA, the average SNAP allotment is $1.40 a meal. To put that in perspective, the average cost of a meal in Guilford County is $3.01, according to Feeding America.

Beyond food stamps, most other “welfare” has long evaporated — very few families “get checks” but instead are left to weave together bits and pieces of wages and assistance that may be available to them. Waiting lists for public housing in most cities are years — sometimes decades — long; child care assistance is so sparse that mothers can lose their jobs waiting for it; Section 8 vouchers only help to offset landlords’ inflated rents.

Nobody is living big at the bottom. Not here in Greensboro, not anywhere.

Linda Taylor died in 2002, but a new welfare specter has been summoned — though this one is not provoking the ire of the public, but instead is being heralded for “exposing” the faults in the system. Rob Undersander, a Minnesota millionaire who managed to receive food stamps for a year, is being used to rationalize the most recent attack on SNAP: A current USDA proposal would push 3 million people off the program and put in jeopardy school meal access for up to half a million children nationally.

Undersander used a provision called Broad Based Categorical Eligibility (BBCE) to get on the government dole — something the administration calls a “loophole,” but is actually an efficient and non-bureaucratic way of getting help to the places it is needed. BBCE allows states to adjust income SNAP eligibility limits when low-income families are severely cost-burdened because of basic needs costs such as child care or housing — helping the many families who are trying to live on incomes just above the poverty threshold. This is an overlooked population, but it is not small: 27% of food insecure individuals in Guilford County make too much to qualify for SNAP, according to Feeding America, but too little to maintain a full, healthy diet. Importantly, BBCE helps prevent a benefits cliff, allowing SNAP benefits to be “phased down” as a family makes more money, instead of pushing people off the program when they receive a small raise (that may not offset the loss of benefits). For these reasons, BBCE has received bipartisan support for 20 years.

Besides the most obvious discrepancy of being a millionaire, Undersander is a poor representation of whom SNAP actually helps. Two-thirds of SNAP benefits go to families with children; the program feeds 20 million children a day. Twenty-six percent of SNAP recipients are disabled and another 11% are seniors. It seems like a cruel joke to gut a program for the poor because of the actions of a millionaire. Most of America would likely agree that an examination of the ethics of the rich might be a more pertinent contemporary exercise.

If the need for these changes and cuts were clear — or an onslaught of millionaire food stamp scammers imminent — then the USDA would not have to bypass Congress to enact them. A strong bipartisan Farm Bill (of which SNAP is a part) was passed late last year that kept the SNAP program intact. Trump Secretary of Agriculture Sonny Perdue and his team allowed that bill to pass, only to immediately dismantle it through circumvention and rules-changes. They are using fiction to create policy on ideology, instead of using fact to create meaningful change.

If Taylor and Undersander are morality tales, then their lessons are not being applied correctly. After all, nothing about their circumstances or behavior represent the 106,000 North Carolinians, nearly 38,000 of whom are children, who would lose SNAP if these new rules are implemented.

Instead, the stories of Taylor and Undersander are more on par with the morality of those who purposefully hype false narratives and play on public fear to, literally, take food out of the mouths of the needy.

Gwen Frisbie-Fulton is an anti-poverty activist who lives in Greensboro.

Bernie Sanders to visit WSSU on Thursday, five days before the March 3 primary

Not to downplay the problems of poverty, I'm just wondering what, exactly, is a anti-poverty "activist?" Do you help people get a JOB. Is this a paying position? Where does one apply?