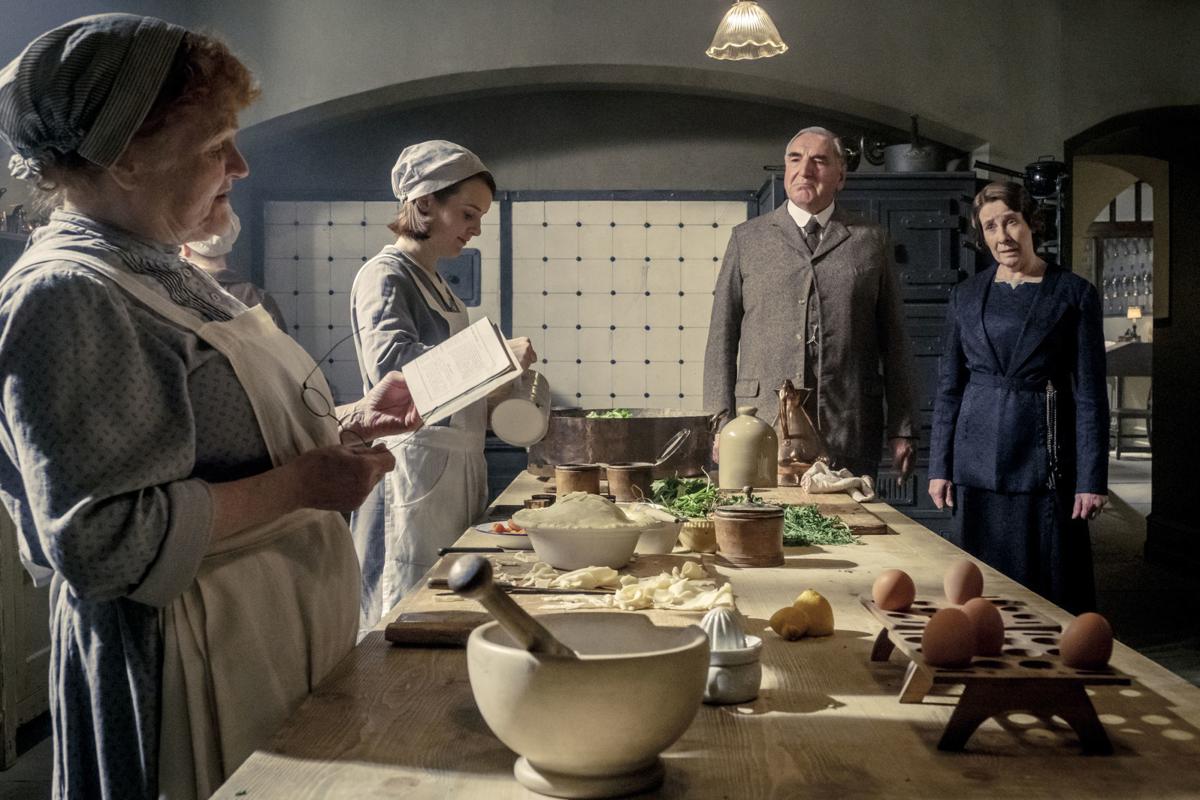 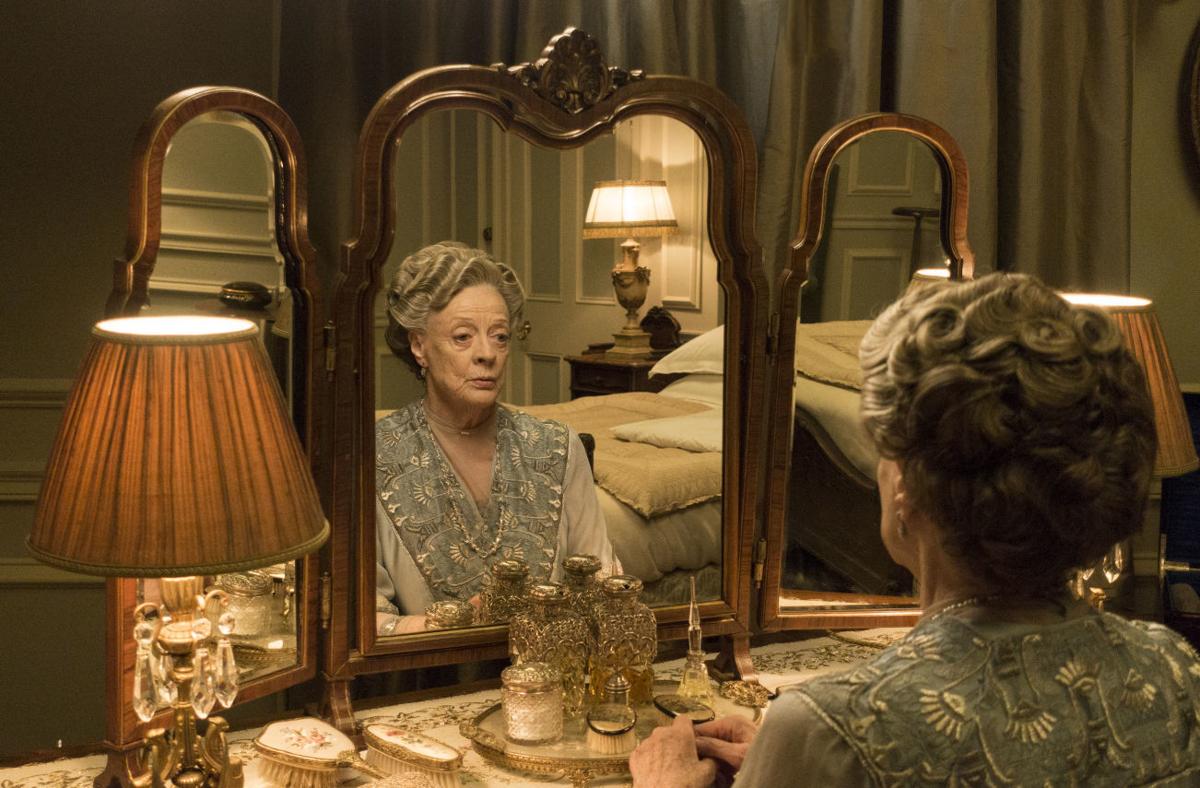 Maggie Smith as Violet, Dowager Countess of Grantham, on “Downton Abbey.” The show wrapped its sixth and final season in 2016.

Maggie Smith as Violet, Dowager Countess of Grantham, on “Downton Abbey.” The show wrapped its sixth and final season in 2016.

On a Friday afternoon a couple of weeks ago, dozens of commoners voluntarily — no, eagerly — strolled into a High Point venue to savor a world in which aristocracy and monarchy are celebrated.

The irony was thick.

The occasion? “Downton Abbey,” a newly released motion picture based on the immensely popular PBS series of the same name. No one has quite been able to explain the astronomical success of “Downton,” but exploring the show’s allure might be instructive.

Although the series and the movie revolve around the members of an aristocratic family (the Crawleys), the lessons of “Downton” are near-universal. Even those of us who are blue-collared, rather than blue-blooded, are champions of the series. Anglophiles, myself included, love every minute of it.

Surely, part of the show’s appeal can be attributed to backlash against the modern era’s obsession with “equality,” the childish, feel-good fallacy that we’re all the same — equally virtuous, equally skilled and equally persistent.

“Downton,” with its rigid observance of rank and distinction, allows us to set aside, for a while, the charade that we’re all equal. Contrary to popular opinion, many of our Founders scoffed at the notion of an egalitarian society.

“There is a natural aristocracy among men,” Thomas Jefferson believed. “The grounds of this are virtue and talent.” Every time Fisher Ames (primary author of the First Amendment) was reminded that “All men are created equal,” he would promptly amend the assertion: “But differ greatly in the sequel!” The natural aristocracy remains (and always will), but we aren’t supposed to say so in polite society.

Maybe this is why my favorite “Downton” characters are Violet Crawley, played by Maggie Smith, and Mr. Carson, played by Jim Carter. Both are brazen, unapologetic monarchists. They make abundantly clear their contempt for the revolutionary, the modernist, and the progressive. Violet Crawley’s blistering retorts — almost always delivered with a smile — are quite popular on YouTube.

Simultaneously, “Downton”— the movie, in particular — compels us to rally behind the Crawleys’ “downstairs” staff: the butler, the chef, the housekeeper, the valet and the footman. Such is the genius of Julian Fellowes, the show’s creator. These characters have become our friends and acquaintances. We empathize when they struggle; we rejoice in their victories. Most importantly, they remind us that there is dignity in labor of every sort, no matter how mundane.

Finally, another aspect of “Downton” that appeals to us can be summarized in a word: manners. The contrast between these characters’ conduct and our own is striking (and embarrassing).

Here is what Fellowes told the Daily Beast two weeks ago: “We are living in such disturbed times. There’s a sort of calmness in the Downton world. They go up and get dressed for dinner and they come down and they’re all polite to each other and everything. It does seem like a nice oasis away from the kind of strange, relentless anger that is spewing forth on every side at the moment in our real lives.”

In “Downton,” civility, decorum and restraint are the order of the day. In modern America, hostility and hysteria abound. Courtesy and decorum are timeless virtues, and we should emulate the behavior of those who practice them. The fact that these role models are fictional makes no difference.

Online the other day, I ran across a reference to a book called “American Etiquette and Rules of Politeness,” by Professor Walter Houghton. It was published in 1833. “If you chance to be in the company of an inferior,” Houghton writes, “do not let him feel his inferiority.”

Fine. If you have not seen “Downton,” I will bite my tongue in your presence.

Charles Davenport Jr. (cdavenportjr@hotmail.com) is a News & Record columnist. His column runs the first and third Sundays of the month.

Wake Forest to play in Jamaica Classic next season

My wife and I enjoyed the Downton Abbey 6 Seasons to such a degree that we re-streamed the entire six seasons a few weeks ago in preparation for the movie release. It had been a few years since watching the series initially, and we agreed it was even more enjoyable the second time around.