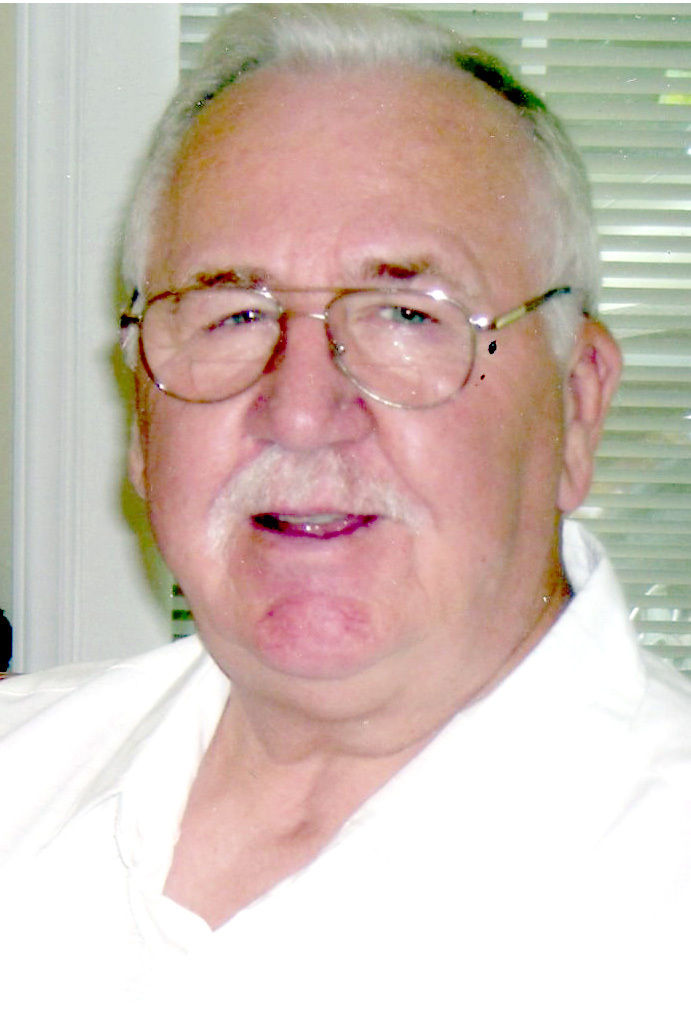 Donald Ray York, 76, passed away on June 18, 2020 after a courageous battle with brain cancer. Don was born on January 2, 1944 in Baltimore, MD to the late William Robert and Eula Tickle York. After leaving Baltimore, the family relocated to Winston-Salem. This is where as a young man he found a passion for athletics, playing football, basketball and baseball. The highlight of his high school years was playing on the Hanes High School football team that won the 1-A State Championship. Don attended Appalachian State Teachers College, now Appalachian State University where he played baseball and soccer. While at Appalachian he met Linda Ryan, his wife of 52 years. After graduating in 1966, he taught at Hill Junior High School in Winston-Salem and later joined the staff at the Methodist Children's Home serving as head basketball coach and assisting in other sports. Two years later he was invited to become assistant principal of Northeast Junior High School in Guilford County. He then earned his M.Ed. and Ed.S. degrees and served as principal at Brightwood, Madison and Gibsonville elementary schools. He retired from Guilford County Schools with 38 years of service. Don found a new passion, saltwater fishing. He loved nothing more than being on the water with friends and swapping tales often embellished for dramatic effect. He also loved to laugh and make others laugh. Try as he might he could never get his wife or his daughters to catch the fishing bug. But true to his character, he let them decide what was fun on the boat. It was usually sunning, swimming or shelling on isolated beaches all the while the fish were calling his name. His deeply felt love for his family will be missed greatly. Don is survived by his wife Linda Ryan York, two daughters, Lisa York Lawson and Laura York Morton and special son-in-law, Jeff Morton. He is also survived by his twin brother, Ronald York (Betty) and many nieces and nephews. The family would like to thank his lifelong friends for their continued support and to the Cancer Center at Wesley Long and AuthoraCare Collective (formerly Hospice of Greensboro) for their kindness and the attentive care they provided to Don. Due to COVID-19 restrictions, a private family service will take place with a celebration of life to be held on a later date. In lieu of flowers, the family requests memorial contributions be made to Glioblastoma Foundation, P.O. Box 62066, Durham, NC 27715 or a charitable organization of the donor's choice. Online condolences may be made at www.forbisanddick.com. Forbis and Dick North Elm Chapel is assisting the family.