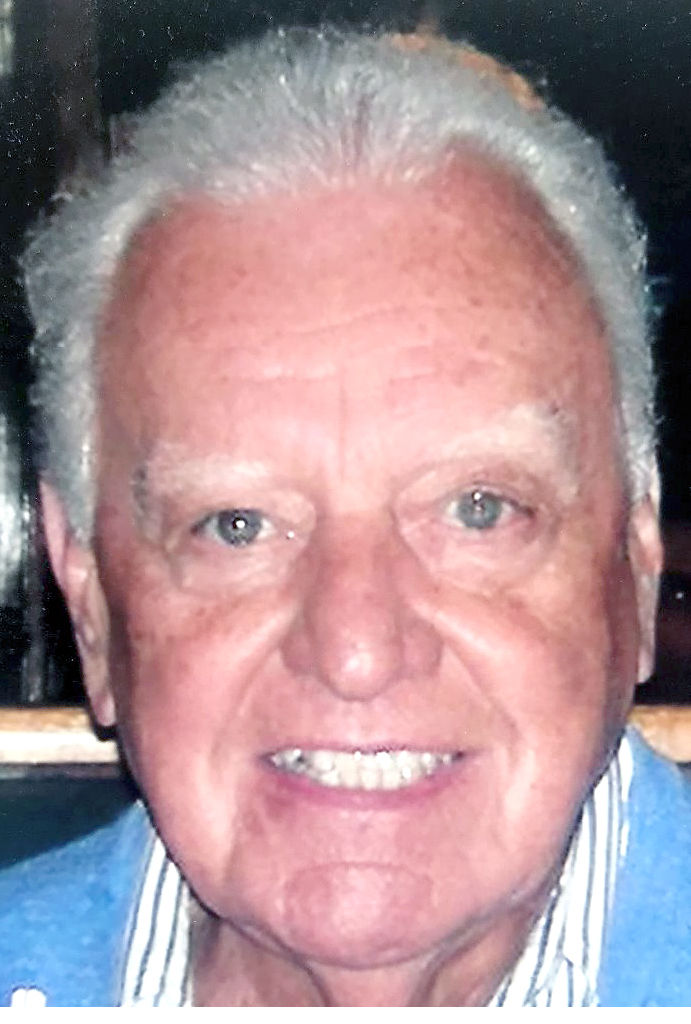 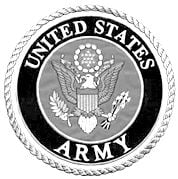 MAY 4, 1920 - FEBRUARY 9, 2020 Our community sadly lost one of its few remaining World War II veterans, Henry Charles Profenius, known as Hank, who passed away at 99 years of age on February 9, 2020 after a brief illness. Hank will be entombed in the Sedgefield Memorial Mausoleum on Thursday, February 13th. The family will receive friends from 5 until 8 pm on Wednesday evening February 12th at Hanes-Lineberry N. Elm St. Chapel, 515 N. Elm St., in Greensboro. Born on May 4, 1920 to the late Charles and Marie Profenius in Millville, NJ, Hank spent his youth in New Jersey and attended Duke University. At Duke, he was an exceptional mile and two-mile track runner, lettered three straight seasons (1940, 1941 and 1942), was the captain of his cross country team, and helped Duke win the Southern Conference track and field championship in 1941. In 1942, he set a Southern Conference two-mile track record which stood unbroken for 17 years. Hank graduated from Duke with a degree in Mathematics in 1942 and enlisted in the US Army. While serving his country, he attended the Massachusetts Institute of Technology and Oklahoma Baptist University. He entered the US Army Air Corps and acted as a physical education instructor for troops in NC. Hank married Florence D. Smith in 1944 in Charleston, S.C. and together they established a home in Greensboro, N.C. after World War II. Hank worked for the National Broadcasting Company for a significant part of his career where he placed syndicated shows like "Get Smart" and "Bonanza" in television stations from the Mid-Atlantic through the South. For most of the remainder of his career, he worked for GBF Medical Group in Greensboro. Hank was fortunate to have exceptionally good health his entire life. He was an upbeat individual, quick to laugh and always concerned with other people's well-being. He maintained close relationships with a broad group of Greensboro residents to whom he showed great love and attention. In addition to his parents, Hank was preceded in death by his wife of 55 years, Florence DuVal Profenius; his daughter, Cheryl Profenius; and a son, Christopher Profenius. He is survived by four sons, Henri "Rusty" Profenius, Robin Profenius, Michael Profenius and David Profenius; seven grandsons; and a granddaughter. A celebration of life will be held in Greensboro at a later date to be announced in the spring. Online condolences may be made at www.haneslineberryfhnorthelm.com.

To plant a tree in memory of Henry Profenius as a living tribute, please visit Tribute Store.
+2
+2
+2