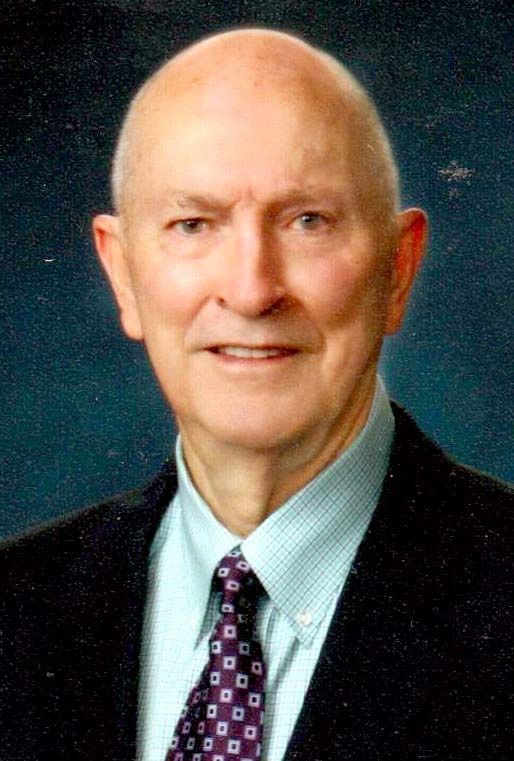 JUNE 10, 1936 - MAY 17, 2020 Hershell Varnell Moore, age 83, passed away at his home on Sunday, May 17, 2020, from the effects of Stage 4 Pancreatic Cancer. He was born to Bamma Elizabeth Carroll Moore and Henry Sanford Moore on June 10, 1936 in Floyd County, Georgia. He was one of four sons and has one surviving brother, Emory Moore of Seneca, SC. "Vars," as he was called by his family, friends and coworkers lived through the era of "Textile is King" in the south. Pepperell High School, his alma mater, was owned by the mill but also the mill offered him a co-op program that let him gain access to a college degree by working a quarter and attending school the next quarter. His "working quarter" also involved playing semi-pro baseball with the mill team and competing against other textile mill teams across a three state area. Vars attended West Georgia College and then transferred to his beloved Auburn University where he graduated with an industrial engineering degree in 1958. His further education came from the Executive Program of the Business School at UNC Chapel Hill, and the Executive Program at Stanford University. Immediately after graduating at Auburn, Vars was offered a job with Blue Bell, Inc., known for its major product, Wrangler Jeans. He was very proud to be known as a "rag man." Over his career he moved his family through 5 states and even a stint in Brussels, Belgium. He was a man able to talk to anybody and did and very likely was his way of extending his lifelong pursuit of education. When he was transferred to Brussels, Belgium for a 4 year period, he was forced to leave the "talking" to somebody else since he only spoke in "Southern English." He served at Wrangler in various senior management positions over his 32 years there. After leaving VF Corp, in 1993 Vars joined the Woolrich Company in PA as their President and CEO. He was the only non-family member ever to serve as CEO of the 160 year old company. He was married to the former Norma Walker Moore in 1958 and together they transferred away from and back to Greensboro five different times but always returning to First Baptist Church as members. He held many positions in the church and was very proud to be known as a family of faith as they moved from place to place. He has also been a member of Starmount Forest Country Club since 1970. He was a proud member of the Civitan Club in Tupelo, Mississippi and cooked up many a pot of fried catfish and hushpuppies for fundraising for the club. He served on the board of directors of Shadowline in NC and Oneita Corporation in SC, and also served on the board of Wake Forest Baptist Hospital for 12 years where the "rag man" met "medicine" in another stretch of education to understand that world. He served a number of years on the board of Auburn's School of Human Sciences, starting a scholarship in his name to fund internships to the University branch in Arricci, Italy. Through the benevolence of Wrangler/VF, he was able to help the School of Human Sciences at UNC-G in obtaining sewing machines and other items in years past. He is survived by his wife of 63 years, his daughter, Kathy Williams (John Williams) and son Michael Moore (Lynda Grace Moore). He is survived by grandchildren: Jessica Durante, Taylor Williams, Nathan Moore, Emily Kerr, Carson Williams, Ryenne Blake, and Gracen Blake, and also one great grandson, Eli Williams. No service is planned at this time because of Covid-19. Memorials may be made to First Baptist Church, 1000 West Friendly Avenue, Greensboro, NC 27401. Psalm 107: "If you drew near the gates of death, too sick to eat or dress, and cried to God, who heard your voice and healed your distress, then sing with sounds of holy joy; God's wondrous works profess." Hanes Lineberry North Elm Chapel is assisting the Moore family. Online condolences may be shared by visiting www.haneslineberryfhnorthelm.com.

To plant a tree in memory of Hershell Moore as a living tribute, please visit Tribute Store.
+1
Plant a tree
+1