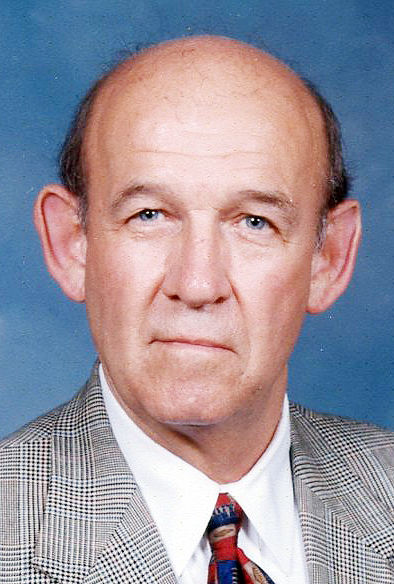 AUGUST 31, 1940 - JANUARY 13, 2020 Mr. Patrick (Pat) Hugh Lee, lovingly known as "Ears," 79, of Greensboro, died January 13th, following a brief illness. A lifelong resident of Greensboro, Pat was born August 31, 1940 to the late Edwin Seneca Lee and Elvira Berry Lee. Pat was a graduate of Greensboro Senior High School (Grimsley), where he loved sports and was a very dedicated athlete. He lettered in basketball, football and baseball. After serving in the U.S. Marine Corps, 3rd Battalion, 2nd Marines, he graduated from Guilford College. He was a manufacturers' representative in the furniture industry for 45 years, spending his career with several companies, including Braxton Culler, Inc. and Universal Furniture Industries. Pat was a member of the International Home Furnishings organization and was acting president of the High Point Furniture Club for one term. After retiring, he enjoyed spending time with his grandchildren Emmett and Hugh Garrison (Asheville) and step-grandchildren Tate and Emilia Luke (Hampstead NC) and Jackson and McKenna Woodle (Cornelius, NC). Reading also occupied a lot of his time, learning all he could about past wars and military service. In his work and life, Pat never met a stranger. His personality and dedication afforded him a loyal following of friends and customers across the great state of North Carolina. He was preceded in death by his first wife, Sally Martin Lee, sister Jamesanna Lee and brother Michael E. Lee. He is survived by his wife of 18 years, Betty Perkins, his brother Brian S. Lee (Oakland, CA) and his children Kelly Lee Garrison (Ed) of Asheville, and Shannon Elizabeth Lee and her fiancé Perry Keys of Asheville. Pat also had two stepdaughters, Heather Spradling Luke (Eric) of Hampstead, NC and Jennifer Spradling Woodle (Arthur "Woody") of Cornelius, NC. A memorial service for Pat will be held at 2 p.m. on Friday, January 17 at West Market Street United Methodist Church in Greensboro. The family will receive friends after the service at the church. In lieu of flowers, memorial contributions may be made to West Market Street United Methodist Church. Forbis & Dick Guilford Chapel is serving the Lee family. Online condolences may be offered at www.forbisanddick.com.