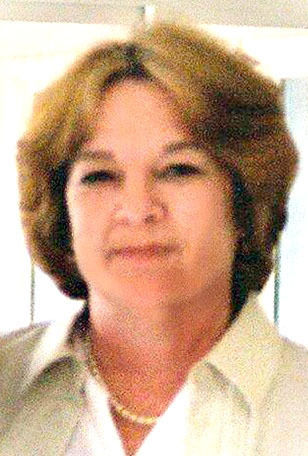 APRIL 15, 1951 - DECEMBER 25, 2019 Suzanne was born in Detroit, MI on April 15 1951, and graduated from Northville High School in 1969. She then went on to receive her B.A from Eastern Michigan University with joint degrees in Computer Science and Accounting. After graduation she and Chris Kline were married in 1975 at St Paul's Lutheran Church in Northville, MI, and after Chris graduated from the University of Michigan, they moved to NYC where Chris was employed with Burlington Industries, and Suzanne joined the IT department for Dean Witter. After several years with Dean Witter she resigned to become a full time Mom for her daughter Stephanie. In 1986 Burlington Industries transferred Chris to Greensboro, and shortly thereafter Suzanne gave birth to their son Benjamin. Suzanne was very involved with her children's upbringing by teaching Sunday School, acting as Treasurer for the Jamestown PTA, and volunteering in several roles for the Girl Scout organization. After the children were grown, she began her second career as the Accounting Supervisor for BSC Holdings, and worked there until she retired in 2017. She enjoyed reading, traveling, Michigan Football, and spending time with her granddaughter Maddison. She is survived by her husband Chris, and her daughter Stephanie, and will be dearly missed by family and friends. There will be a memorial service for Suzanne at Ebenezer Lutheran Church Saturday Jan 18th @ 11AM. The church is located at 310 South Tremont Dr, Greensboro, NC. In lieu of flowers the family has requested that donations be given to the Ebenezer Youth Group. Advantage Funeral & Cremation Services of Greensboro is assisting the family during this time.

To plant a tree in memory of Suzanne Kline as a living tribute, please visit Tribute Store.
+1
+1
Load entries