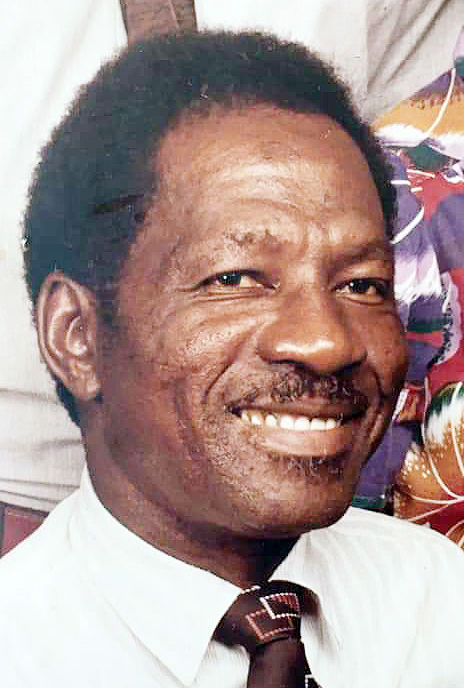 OCTOBER 18, 1931 - MAY 16, 2020 GREENSBORO - Mr. Reuben Davis, age 88, died Saturday, May 16, 2020 at Moses Cone Hospital. A private graveside service will be held Thursday in Lakeview Memorial Park. Mr. Davis was born on October 18, 1931 in Eutawville, SC to the late Althea Davis Green Jamison and Frank James. He moved to Greensboro in 1952, and he began working for George W. Kane Construction Company until 1978. In addition to his parents, he was preceded in death by his wife, Sallie Searcy Davis, in 2004, a daughter, Katie Brown, his twin sister, Ruth "Ting" Davis, and a sister Marie Cook. He leaves to cherish his memories, two children, Reuben C. Davis of Raleigh and Sarita Davis of Greensboro; brother, Frank James of Eutawville, SC; two sisters, Daisy Manigo and Annie (William) Laval, both of Eutawville, SC; a sister-in-law, Barbara James of Columbia, SC; a brother-in-law, Melvin Cook of Santee, SC; four grandchildren, Kyle Davis, Briana Davis, Naiomee Davis, and Derrick Brown. Memorial contributions may be made to National Kidney Foundation, 30 East 33rd Street, New York, NY 10016. Forbis and Dick, N. Elm Chapel is serving the Davis family. Online condolences may be offered at www.forbisanddick.com.

To plant a tree in memory of Reuben Davis, Sr. as a living tribute, please visit Tribute Store.
+1
Plant a tree
+1