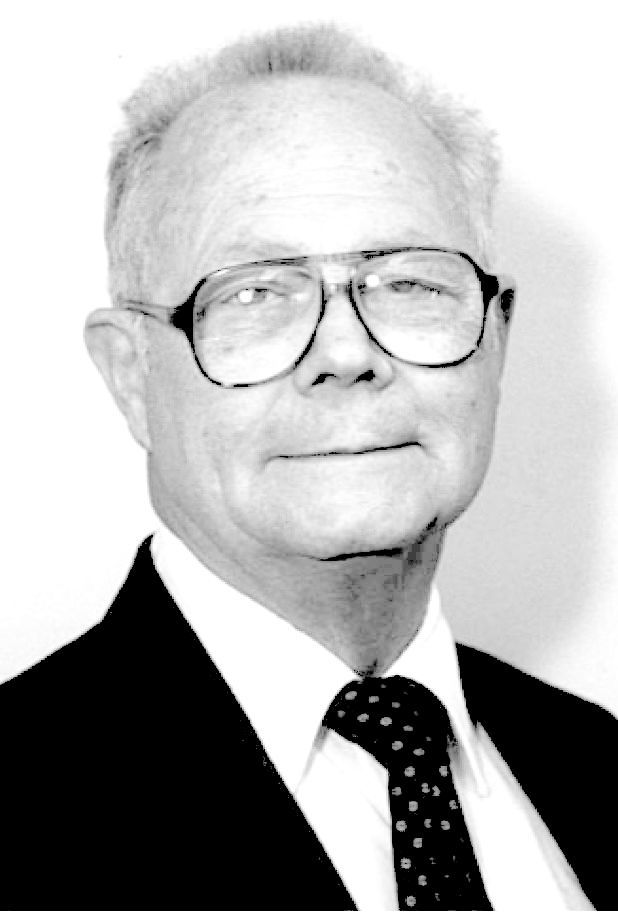 GREENSBORO C. BOB CLARK, AN ARKANSAS NATIVE WHO lived more than 50 years in Greensboro, NC, most recently at Friends Homes West (FHS), died 12 March 2019. A Memorial Service will be held at Friends Homes West at 1:30 pm on Tuesday 19 March 2019 in the Large Living Room. Bob, emeritus professor, University of North Carolina-Greensboro, professed physics across numerous U.S. colleges and globally. He served in administration and faculty governance at UNCG and was instrumental in leadership roles of the Southeastern Section of the American Physical Society (SESAPS). He is survived by two of his three children, Jane (Gary) Lindle and Tom (Janet) Clark; four grandchildren, Rachel Lindle, Brian Clark, Trey Lindle, and Scott Clark. He was preceded in death by son, Charles Clark, and his beloved wife of nearly 7 decades, Sue. The family requests that Bob's love of science be memorialized through donations to the American Physical Society or to science education projects in your local public schools as well as contributions to Christ United Methodist Church, 410 N. Holden Road, Greensboro, NC 27410 or Friends Home West, 6100 W. Friendly Ave., Greensboro, NC 27410. Forbis & Dick Guilford Chapel is assisting the family. Online condolences may be sent to www.forbisanddick.com.

To plant a tree in memory of C. CLARK as a living tribute, please visit Tribute Store.
+1
+1