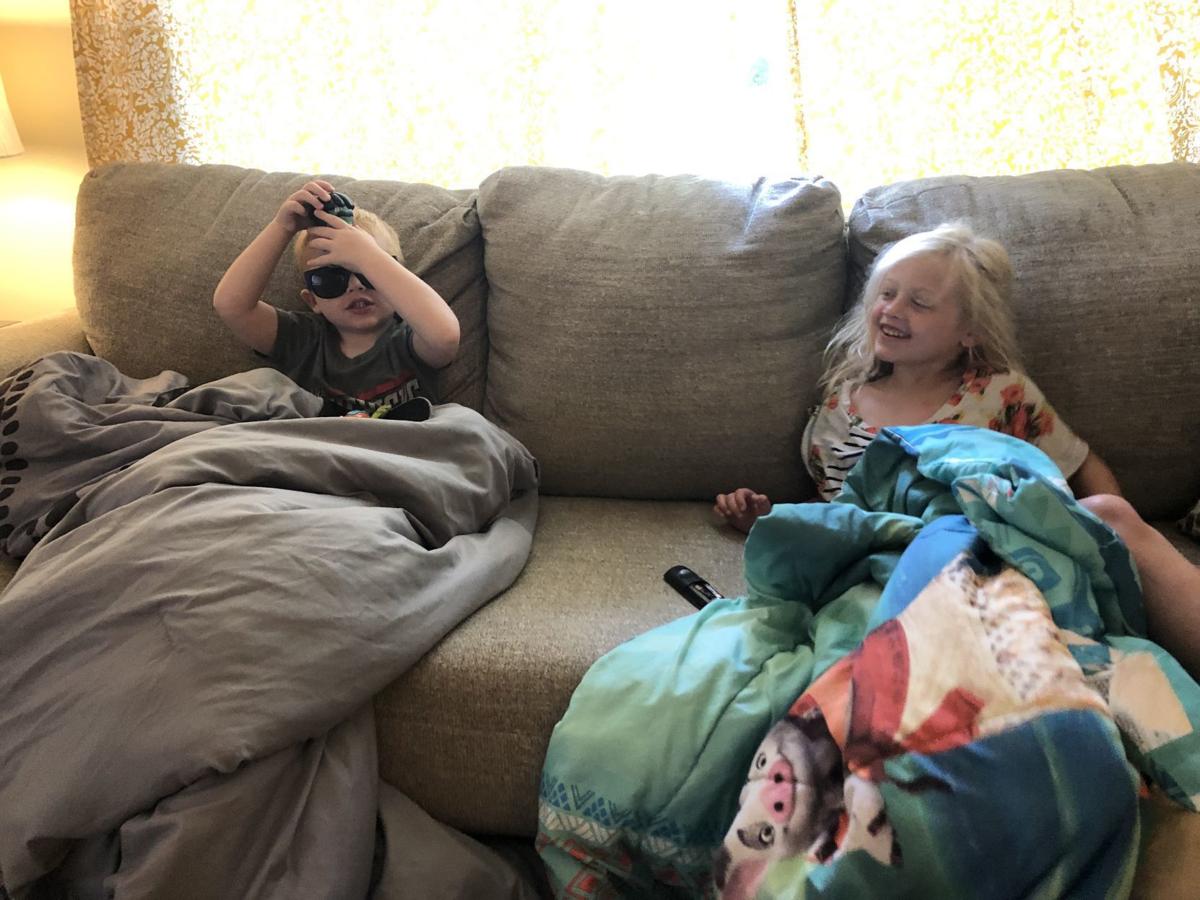 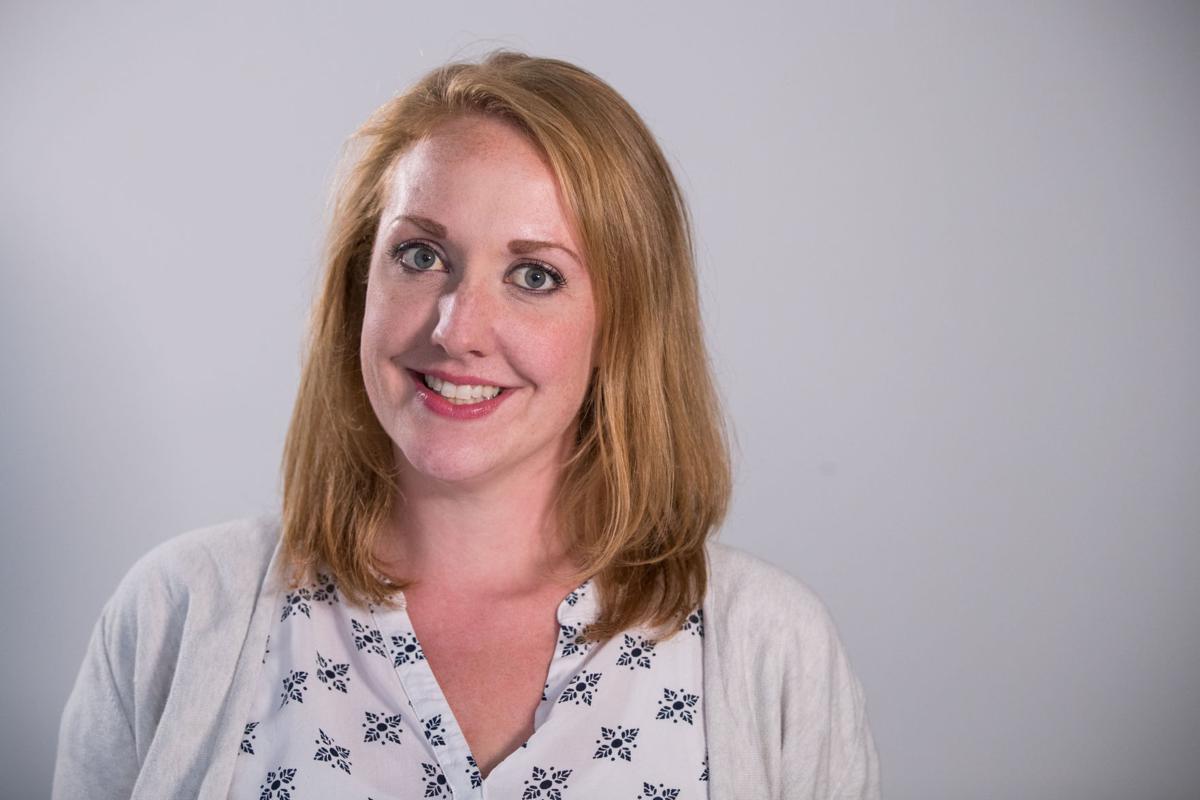 Kristine Rohwer is a marketing professional who resides in Omaha, Nebraska, with her husband and three children. Founder of Elkhorn Family, you can follow her page on Facebook.

It's finally August. School is about to start in a matter of days and I’ve been home with my children throughout the entire summer break.

This is my second summer being a work-from-home mom. I love it; I really do.

However, there is a huge difference between May, when summer is new, and August, when you're just trying to survive the end of it. In those beginning weeks, I made well-balanced breakfasts. My kids were adorned in floppy hats and swimsuit covers. We visited parks and went on picnics. We ran in the sprinkler, made s'mores, stayed up late and looked for lighting bugs.

But then the weeks went on — and on and on.

The screen time is now limitless. Breakfast can be literally anything. You want your leftover spaghetti from last night? Got it. Are you wearing the clothes you slept in? Has your last shower been swimming in a public pool? Yup. Have I already bought school supplies weeks before it was August? You betcha.

As for myself: I look ragged and dirty as I try to escape the haunting cries of "I’m bored!,” sticky Popsicle hands and another YouTube toy review.

Maybe it’s just me, but I tend to feel caged in when seasons or holidays last too long. You’ll find Thanksgiving decor on my front entryway the day after Halloween. It's the same for the remaining holidays, too. So with summer, sometimes I’m just ready to leave it in the dust and begin something new. I’ll miss it by January, but I’m so over it right now.

It must be nature's way — this innate feeling to be ready to move on — because even my children are ready. They play with their new backpacks. They're excited about new back-to-school underwear and gush over new tennis shoes and their first-day-of-school outfit.

I've discovered we have to eventually make summer unappealing so we can move onward toward an unavoidable snowy frontier. So every day, I find a way to be more boring than the day before.

Our outing today? Getting gas. I’ll eventually throw on the sprinkler in the backyard, but my children will moan and stretch out on the couch and request to watch another show with a snack for the millionth time. To them, starting school might as well be an all-access pass to Disneyland compared to this slump.

Yes, my diabolical plan is working.

One day I’ll be sad these summers are fast and fleeting. I’ll miss frantically looking for puddle jumpers and swim shoes. I’ll find it funny that I can’t get rid of Popsicles as quickly as I could in summers past. I’ll miss the laziness, the heat and the flies attacking our lunch at the park.

But for now, this mom is burned out and needs a cool, sharp wind to remind me that we’re growing older.

Kristine Rohwer is a marketing professional who resides in Omaha, Nebraska with her husband and three children. Founder of Elkhorn Family, you can follow her page on Facebook.