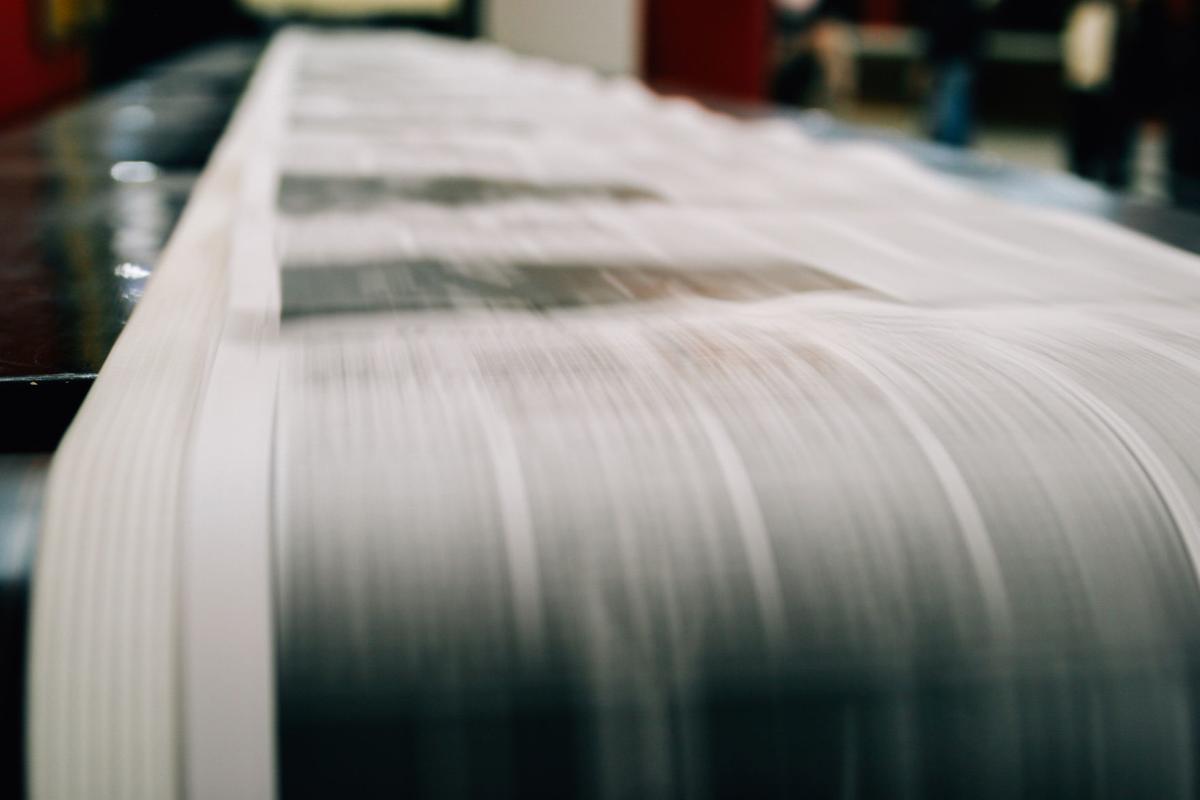 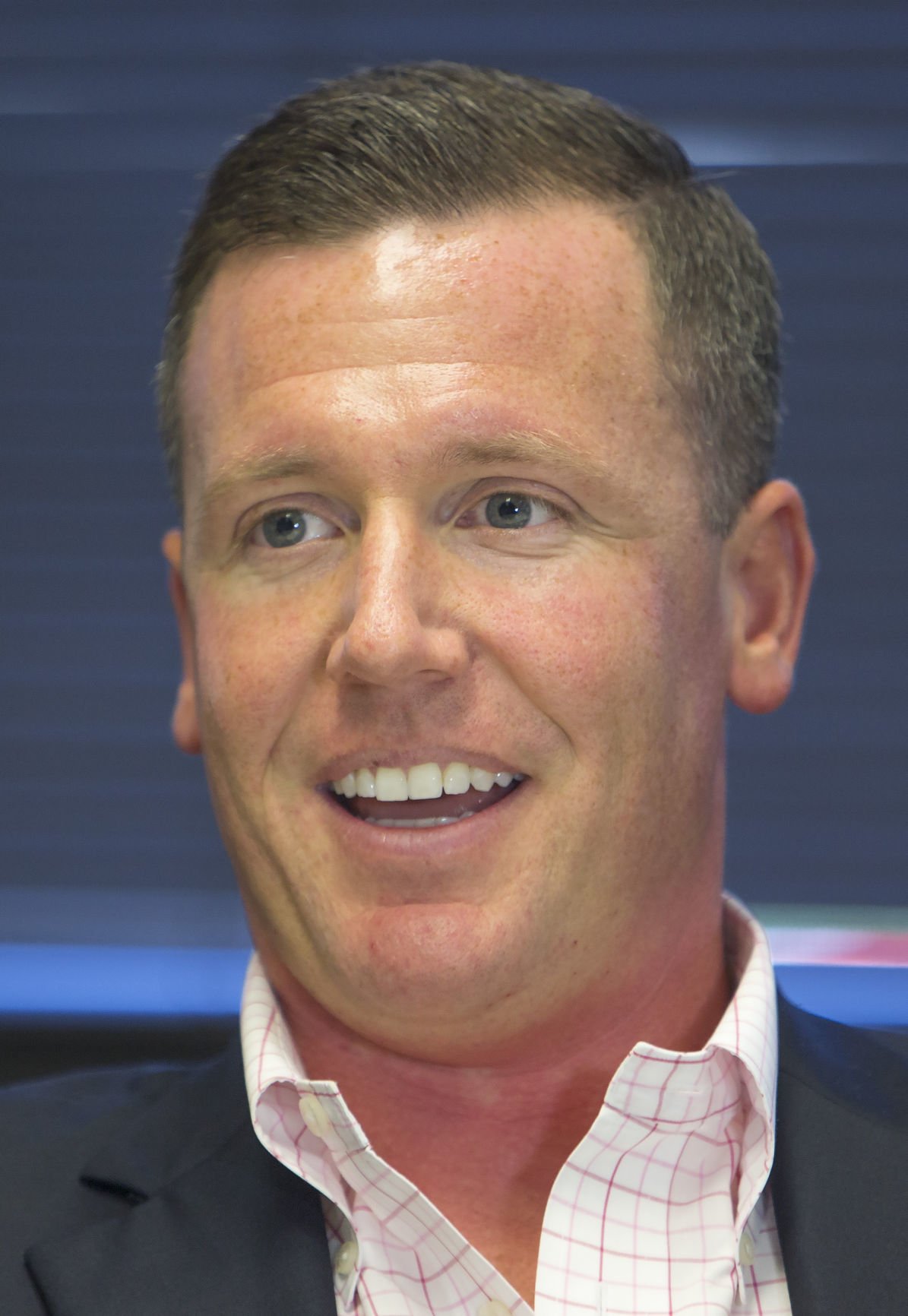 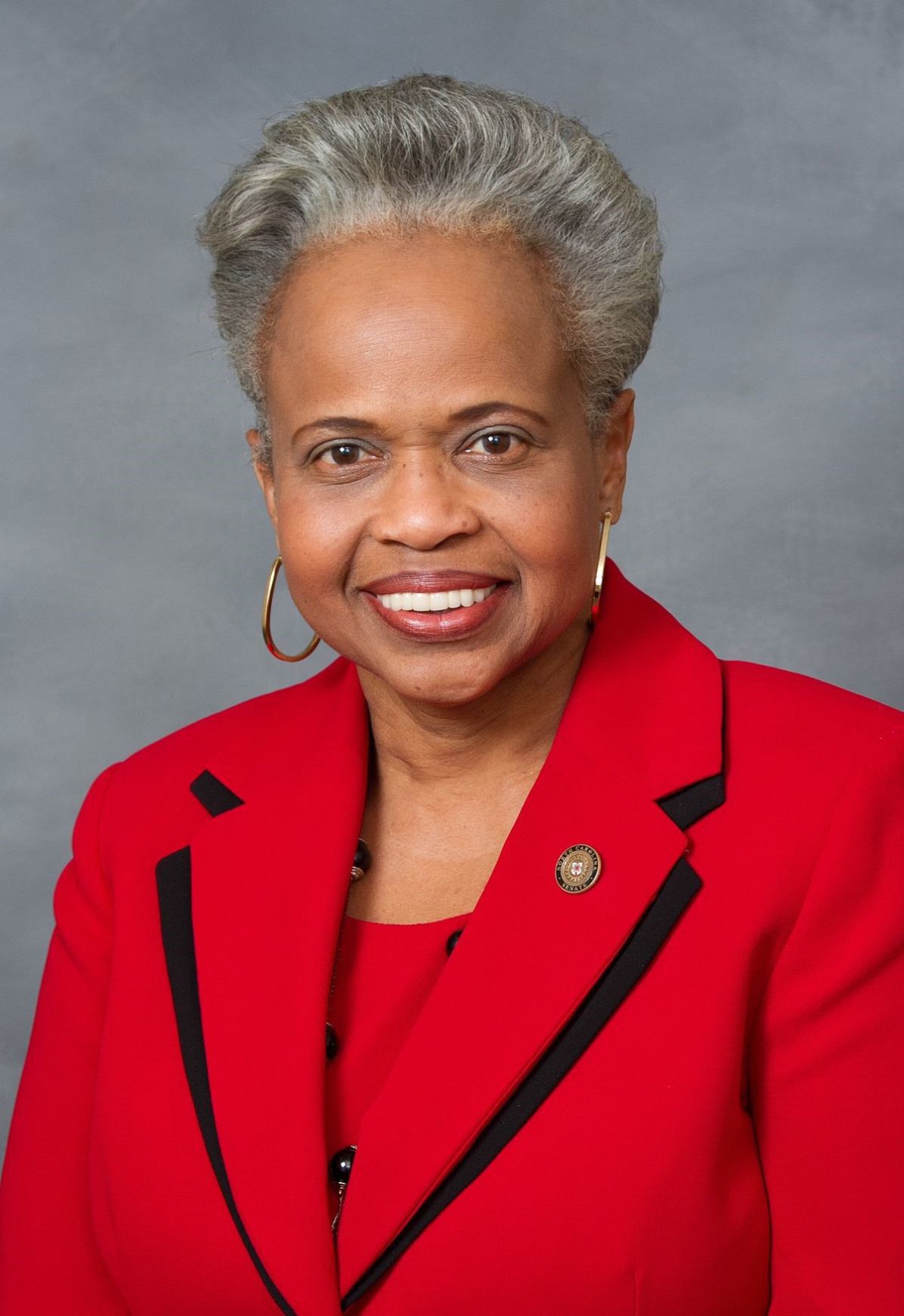 Two senators from Guilford County acted this week to repeal a local measure that allows county government to display “public notices” on its own website rather than in newspapers.

Democratic senators Michael Garrett and Gladys Robinson, both of Greensboro, were primary sponsors of the bill titled “Fair Treatment for Journalism/Guilford County.”

If approved, the bill would undo a Guilford-only measure championed last year by former state senator Trudy Wade. The localized law enabled a pilot program exclusive to Guilford, in which the county can publish a variety of public notices on its website rather than paying a newspaper to publish them.

“For more than a year, Guilford County has been singled out for a ‘pilot program’ which effectively served as punishment to local newspapers for doing their jobs and reporting the news,” Garrett said in a news release Wednesday.

The freshman senator, who defeated Wade in November for the District 27 seat, said the new bill’s aim was to “restore the same law which applies to everyone else again to Guilford County.”

Sen. Mike Woodard, D-Durham, joined Garrett and Robinson as a primary sponsor of the measure. It’s unclear what prospects a repeal measure submitted by three Democrats might have in the Republican-led Senate.

Senators approved the bill on first reading Thursday and sent it to the Committee on Rules and Operations for further consideration.

The Guilford-only pilot program was adopted last year after much behind-the-scenes politicking.

Wade said at the time that her only motive was to bring the advertising of legal pronouncements, court dates, public meetings and other governmental functions into the digital age.

Outside of Guilford County, North Carolina law still requires most notices for certain governmental meetings, legal actions, public hearings and the like to be advertised in a publication that circulates within the appropriate community.

Supporters of that approach say that it leads to greater visibility in publications with larger audiences both in print and online than a governmental website.

They also argue that it’s unwise to concentrate such information in government hands instead of distributing it more widely through newspapers that traditionally have played a watchdog role.

The Guilford Board of Commissioners voted 5-4 last year to put the new local law in action by starting a pilot program that, so far, has been limited to advertising notices related specifically to county government.

Thursday morning, the county website displayed a total of six recently posted items including three “governmental meeting” notices, two about the sale or lease of governmental property, and one regarding a foreclosure in which county government was a plaintiff.

Last June, the N&R joined with three other Guilford newspapers in a lawsuit against the new public-notices law. They asserted that the local measure was unfair, politically motivated and at odds with the North Carolina Constitution.

Nothing has been decided yet in the lawsuit, which is still awaiting its first hearing before a three-judge panel in Wake County Superior Court. Other plaintiffs in that case include the High Point Enterprise, Carolina Peacemaker and the Jamestown News.

The News & Record is part of the suit against a plan to bypass newspaper publication of public notices.