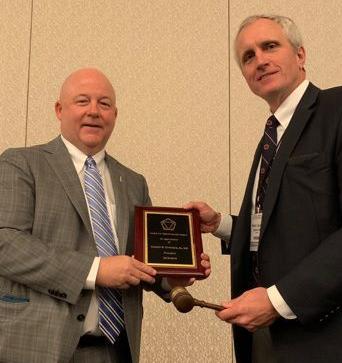 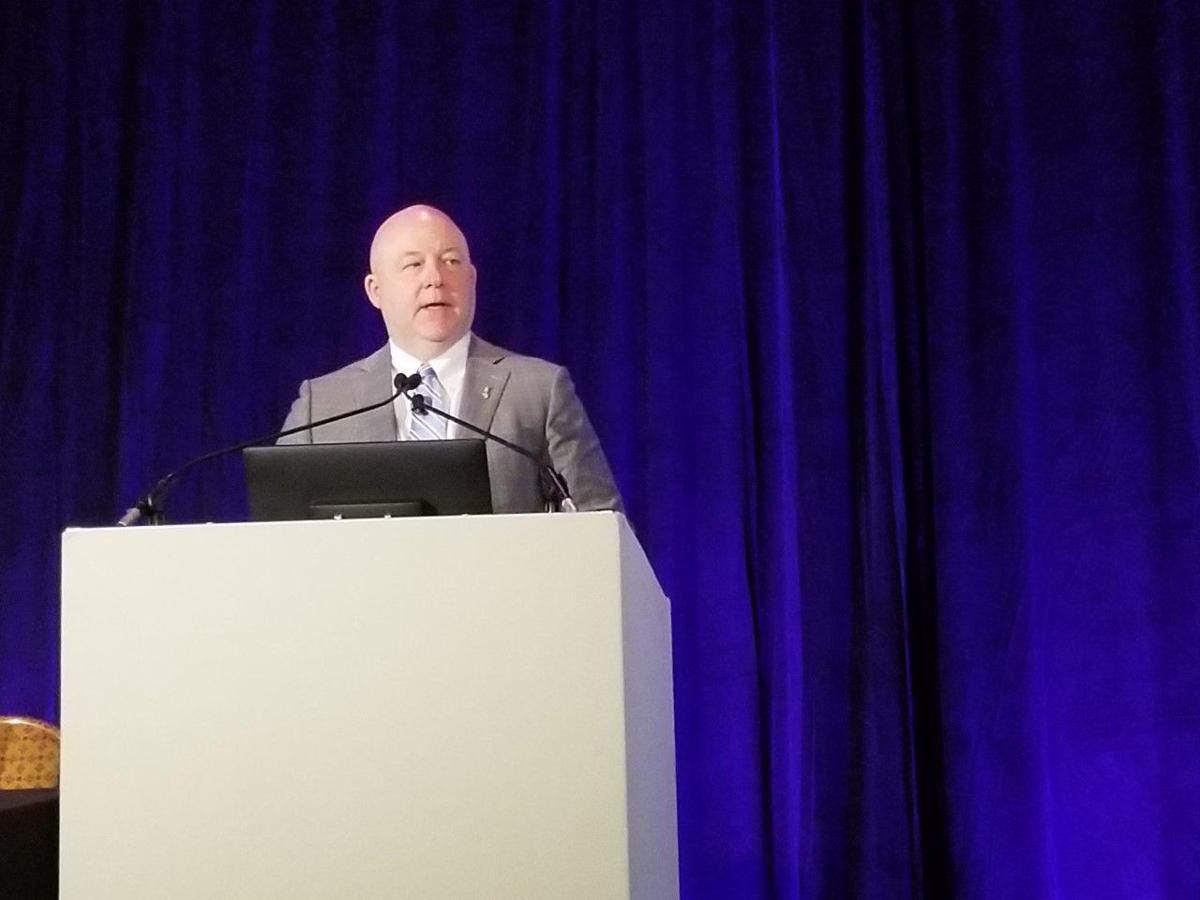 Dr. Gilbert Upchurch delivers the Presidential address, ‘Why vascular surgery needs millennials’ at the 47th annual Symposium of the Society for SCVS in Florida.

Dr. Gilbert Upchurch delivers the Presidential address, ‘Why vascular surgery needs millennials’ at the 47th annual Symposium of the Society for SCVS in Florida.

BOCA RATON, Fla. — Two months after completing his tenure as the president of the Society for Clinical Vascular Surgery, Dr. Gilbert “Gib” Rivers Upchurch Jr. will give a lecture at the World Federation of Vascular Societies in Nagoya, Japan, on May 23.

The symposium is the premiere vascular surgery meeting that allows members to learn and exchange ideas with prominent leaders in vascular surgery from North America and the world. The society was formed in 1970 in California out of a regular dinner meeting focused on attracting superb speakers who would share their unique and special research.

In his message to the membership, Upchurch, now the chairman of the surgery department at the University of Florida College of Medicine, thanked them for the privilege of serving the society as its president.

Under the leadership of his immediate predecessors, Upchurch noted that the SCVS Council had worked on the development of a patient-to-patient support system for vascular conditions, as well as a video repository for vascular procedures less common today.

He also spoke of his home in Reidsville where the family moved when he was 2 for his father to open a dental practice.

“I loved growing up in Reidsville,” Upchurch said in a telephone interview last week. “We weren’t rich, but we never lacked for anything.

“We had a great life growing up. My life was very simple,” he said, noting one of the highlights of the community is Friday night football at Reidsville High School, from which he graduated in 1979. Not only was Upchurch an all-conference football player, but he served as the student body president his senior year and was named top male student athlete that year.

“I thought I wanted to be a doctor in high school,” Upchurch said. “I just didn’t know all the work that would be required.”

Following in his father’s footsteps, he enrolled at the UNC-Chapel Hill as a history major. He was the chairman of the Phi Delta Theta fraternity and graduated with honors in 1991.

At his graduation ceremony from medical school at UNC-CH, Upchurch was named the Association of Academic Surgery Top Surgery Student, received the Merit Award by all the professors and was honored for the best scientific paper written by a student.

From 1991 to 1999, he completed all his general and vascular service at the Brigham and Women’s Hospital at Harvard University. He also trained at Boston University and the Cleveland Clinic.

He then moved to the University of Michigan for 11 years. In 2010, Upchurch became chief of vascular and endovascular surgery in the surgery department and the medical director of the Heart and Vascular Center at the University of Virginia Medical Center in Charlottesville, Va. He was also the William H. Muller Jr. professor of surgery, as well as a professor in the department of molecular physiology and biological physics.

Upchurch took his current position in Florida in 2017. In the news release announcing his position at the university, Upchurch was described as having “an international reputation as an acclaimed clinician, researcher and educator in the study and treatment of aortic and vascular disease. He is an exemplary teacher, having received many teaching awards over the course of his career.”

“We are especially impressed with Dr. Upchurch’s keen ability to listen, to quickly assess complex situations and to articulate a path forward that is consistent with the mission and goals of UF Health,” said Dr. Michael L. Good, the dean of the University of Florida College of Medicine.

He also is president-elect for the Southern Association for Vascular Surgery.