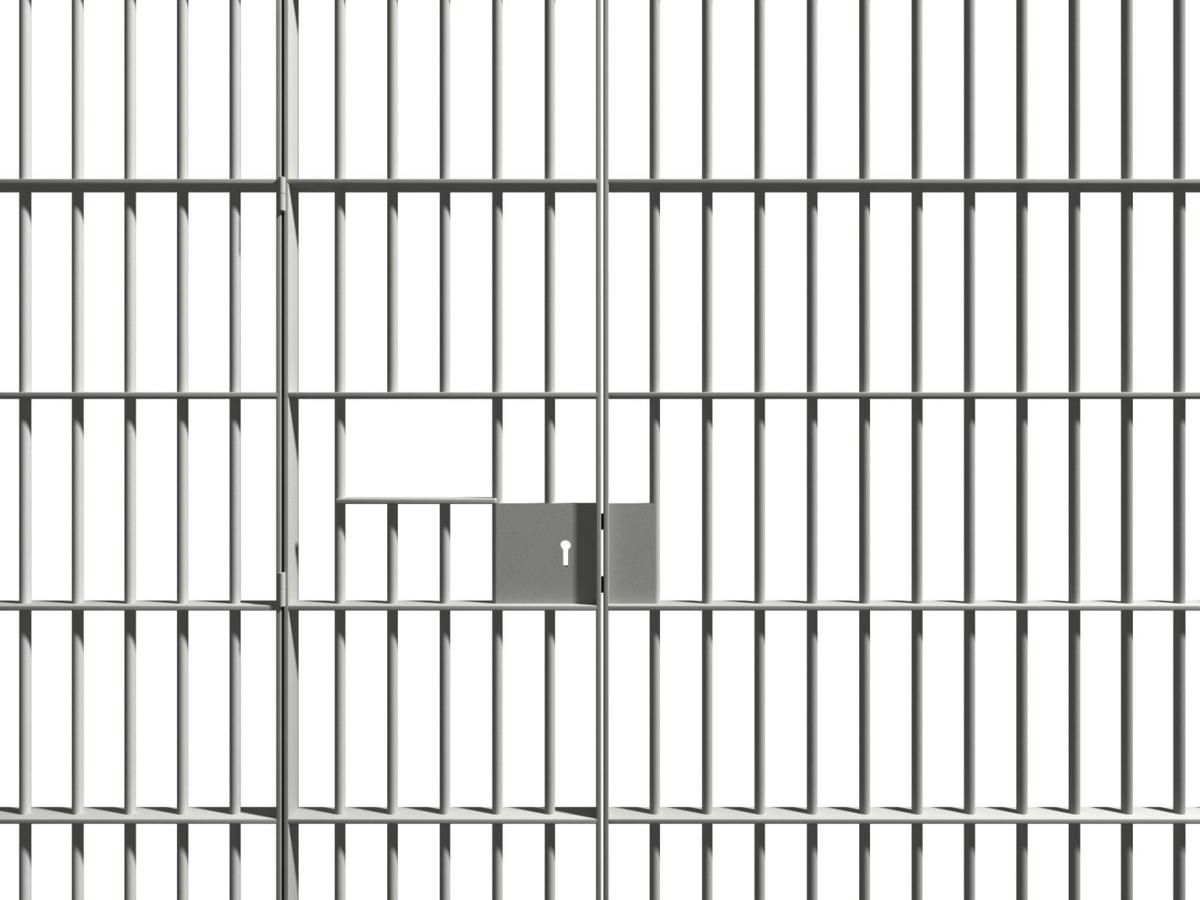 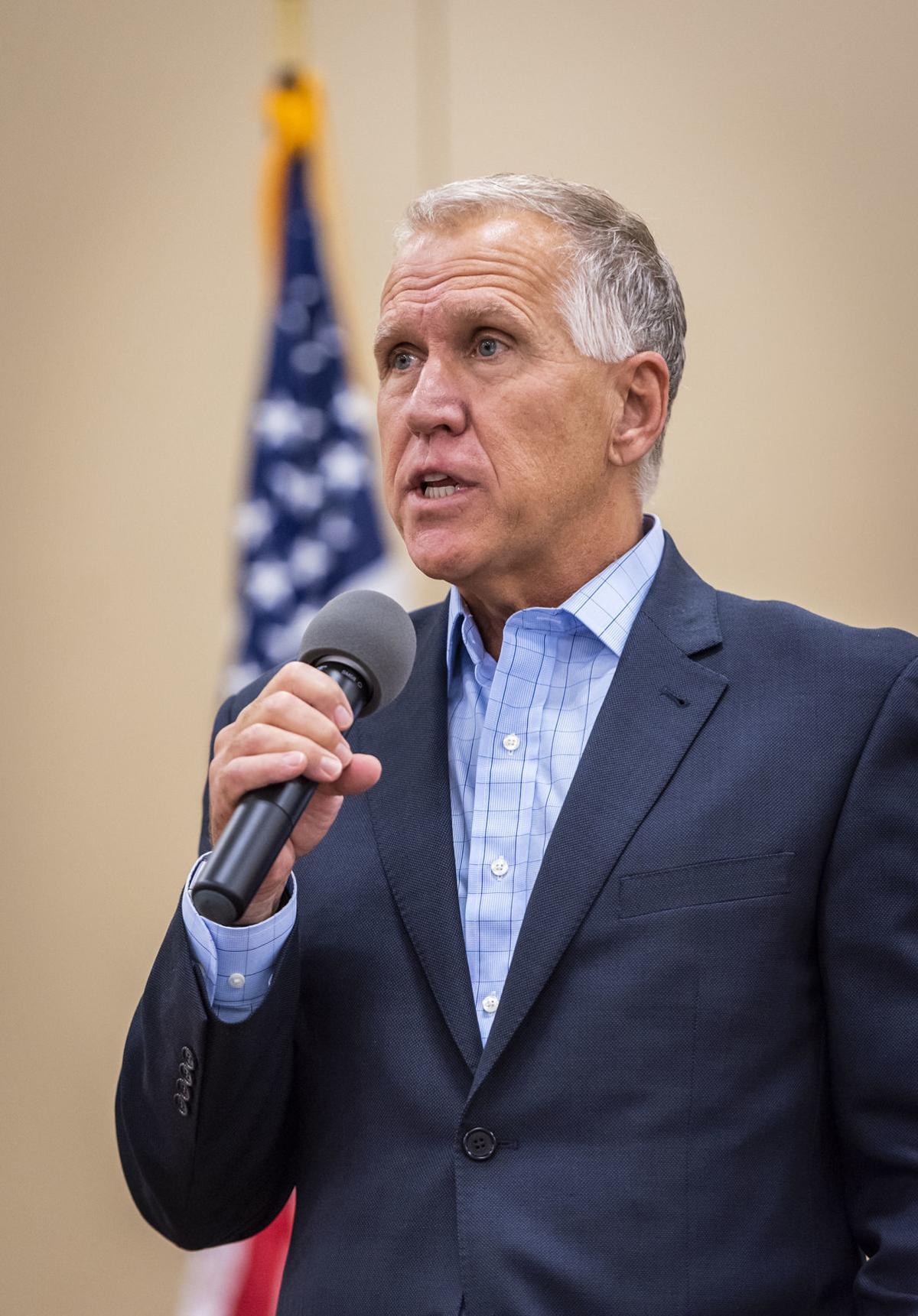 Jose Barajas-Diaz was driving drunk when he struck and killed a motorcyclist in late January .

The Charlotte-Mecklenburg Police Department arrested Barajas-Diaz on charges of driving while impaired and felony death by motor vehicle. Because Barajas-Diaz was an undocumented immigrant from Mexico, Immigration and Customs Enforcement issued a detainer request the next day, and followed the action with an administrative arrest warrant.

After spending nine months in the county jail, he was convicted on Oct. 24 and given a five-year suspended sentence. But the Mecklenburg County Sheriff’s Office did not honor the ICE detainer, and Barajas-Diaz was released.

ICE, calling Barajas-Diaz a “serious public safety threat,” arrested him eight days later on Nov. 1, and he is in the process of being deported.

As lawmakers and ICE officials accuse local law enforcement of jeopardizing community safety, many North Carolina sheriffs refuse to honor ICE detainers, questioning the legality of holding individuals without a judicial warrant. Some examples from around the state:

In Buncombe County, Marvin Torres was convicted for indecent liberties with a minor in 2017. ICE sent a detainer request but didn’t get an arrest warrant. Torres was released last month.

In Wake County, Furmencio Miranda-Cortazar of Mexico was convicted of sexual battery last June. ICE said it asked the sheriff’s office to hold him, but he was released with credit for time served. He since has been arrested by ICE.

In Durham County, 11 people were released in December 2018, a little over a week after newly-elected Sheriff Clarence Birkhead announced his office would no longer honor ICE detainers.

“Once (undocumented immigrants) have completed their sentence, or once they qualify for pre-trial release, the issue becomes on what basis can we seize them?” said Rick Brown, chief legal adviser for the Wake County sheriff. “The detainer is merely a request to hold. It is not a judicially entered warrant for their arrest. Consequently, what is the probable cause for which we are allowed to hold them?”

The intensifying dispute inspired U.S. Sen. Thom Tillis and other N.C. representatives to introduce federal legislation to require local officials to hold undocumented immigrants until ICE takes them into custody.

“That’s why I introduced legislation ... to clarify (The Department of Homeland Security’s) detainer authority so sheriffs can no longer make up excuses when they refuse to honor detainer requests from ICE,” Tillis said.

While most sheriffs across the state are cooperating with ICE, John Tsoukaris, ICE Atlanta interim field office director, said these “sanctuary” sheriffs are putting their communities in danger.

“Some of (the undocumented immigrants) have pending very serious crimes,” Tsoukaris said.

Under North Carolina General Statute 162.62, North Carolina sheriffs are required to notify ICE if they suspect a person is undocumented and has been charged with either a felony or an impaired driving offense, said Rodney Collins, the chief deputy sheriff for the Mecklenburg County Sheriff’s Office.

After being notified, ICE can then issue a detainer, asking local authorities to hold the individual in custody.

Once an individual is taken into custody by ICE and sent through deportation proceedings, the case will be dismissed at the local level, Collins said. Not only does this raise concerns about due process if an individual is held past conditions of release, he said, but the case’s dismissal leaves no redress for victims of a crime.

Tsoukaris said immigration proceedings are administrative, not criminal. He said due process is built into the system, and that a sheriff’s belief that these proceedings violate these rights is a “lame excuse.”

“What they’re doing is using politics, and they’re putting their communities at risk because a lot of these individuals they release are reoffending in the same community that they came from,” Tsoukaris said.

Collins said he finds attacks from both ICE and politicians offensive, particularly when the “crux of what we do is public safety.”

“I think it’s misinformation and somewhat of a spin put on it, basically saying that the community is put at risk based on decisions that a sheriff may make to not honor detainers when the detainer process doesn’t do anything to address safety either,” Collins said. “It gets a person deported, only to come back. It doesn’t hold them accountable for any alleged crimes here. There’s no redress for a victim here or anything.”

North Carolina historically has been an important state for ICE, said Stefania Arteaga, the statewide immigrants’ rights organizer for the ACLU of North Carolina. Up until President Donald Trump was elected, Arteaga said, North Carolina was the state with the most 287g agreements, a program where trained local authorities can act as ICE agents.

Activists in the state, including Arteaga before she joined ACLU, worked to eradicate Mecklenburg County’s 287g agreement. McFadden, along with other sheriffs, campaigned in 2018 with the promise to eliminate the program and work to build relationships with immigrant communities.

As sheriffs take this a step further, choosing to not comply with ICE detainers, rhetoric from politicians like Tillis and the federal government targets immigrants, using words like “rapists” and “criminals,” Arteaga said.

“The language and the rhetoric that has been used by the bill sponsors has been language that has not only been very anti-immigrant, but also extremely racist against the newly-elected African American sheriffs,” Arteaga said.

The sheriffs are sticking by what they promised voters, despite continued pressure from lawmakers. Their policies have strengthened relationships with community members, Brown said, many of whom lived in fear, scared to report crimes and come forward as witnesses.

Brown said some people are misinformed. While immigration is a component of public safety, he said, undocumented individuals aren’t responsible for a larger amount of crime than citizens of the U.S.

“The immigration issue, (the sheriff) is very concerned about,” Brown said. “Needless to say, it’s not that he favors people being here undocumented, that’s not the issue. The point is, with respect to our resources, and protection of all persons within this county, not just citizens, but all persons, then this is the best way for our office to handle that.”

Myah Ward is a senior from Charlotte, majoring in journalism and political science.

At Media Hub, students are handpicked from various concentrations in the UNC School of Media and Journalism to work together to find, produce and market stories with state, regional, and at times, national appeal.