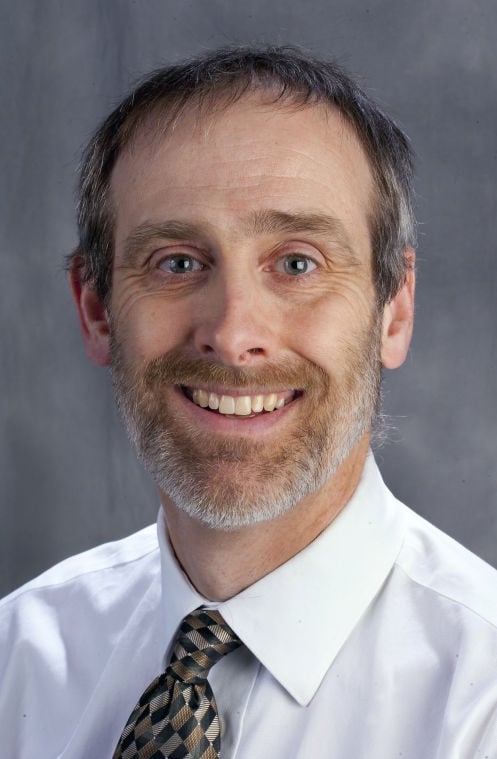 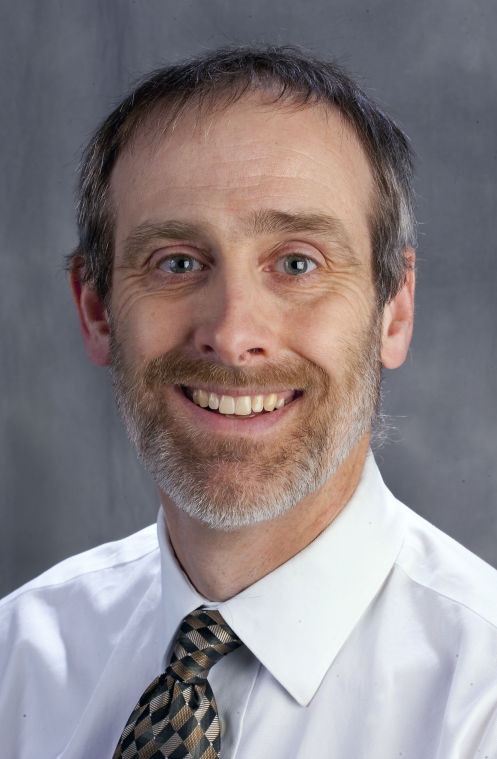 GREENSBORO — News & Record Executive Editor Jeff Gauger was promoted to publisher Thursday, a move that will allow him to keep a hand in the news-gathering efforts that he loves.

Gauger starts Nov. 18 as the top executive of the 123-year-old publication. He replaces current publisher Robin Saul, who announced his retirement last week to be effective Nov. 15.

Gauger, 53, will retain his role as the paper’s editor-in-chief when he assumes new duties that include oversight of the News & Record’s advertising, circulation, marketing, production and other business functions.

“I’m a ‘newsie’ at heart,” Gauger said. “Nothing turns me on more than when an editor and his or her reporter have their teeth into a really good story that the world doesn’t know about until we tell them.”

His new job involves helping refine the newspaper’s traditional role so it remains a valuable tool in the digital age. The newspaper must help guide readers to what’s most important among the wealth of data they encounter each day, serve as a “convener” of discussion and debate, and act as an “affirmer” of the importance of what happens in the daily lives of local residents, Gauger said.

Gauger has an excellent background to lead the newspaper, said Kevin Kampman, vice president of community newspapers for Berkshire Hathaway Media Group, which bought the News & Record in late January.

“He has 31 years of experience, including work as a reporter and editor and as publisher of a weekly newspaper group,” Kampman said, in announcing the promotion.

“Importantly for his new role, Jeff understands all aspects of the newspaper business and will provide the leadership we need to adapt to the rapid pace of change and increase collaboration across all newspaper departments.”

Gauger said his new role will increase the number of work hours he spends outside the newspaper building on East Market Street.

He plans to hire a managing editor, ideally in about two months, to supervise the newsroom’s day-to-day operations.

Gauger joined the News & Record in his current role in March 2012, relocating with his family from Canton, Ohio, where he was executive editor of that community’s daily newspaper, The Repository. Gauger and his wife, Liz, have two school-age daughters.

Gauger said readers of the newspaper in print and online should notice no immediate change in the Greensboro publication. But, he added, there already have been some significant changes in the past year, including recent reformatting that included resumption of the weekly TV magazine.

Since Gauger’s arrival, he has led efforts that resulted in a new digital team of reporters and editors who have beefed up the newspaper’s website and its coverage of breaking news. The news staff also has re-emphasized and refocused its religion, business and government coverage.

“We’re not backing off any of those things,” he said.