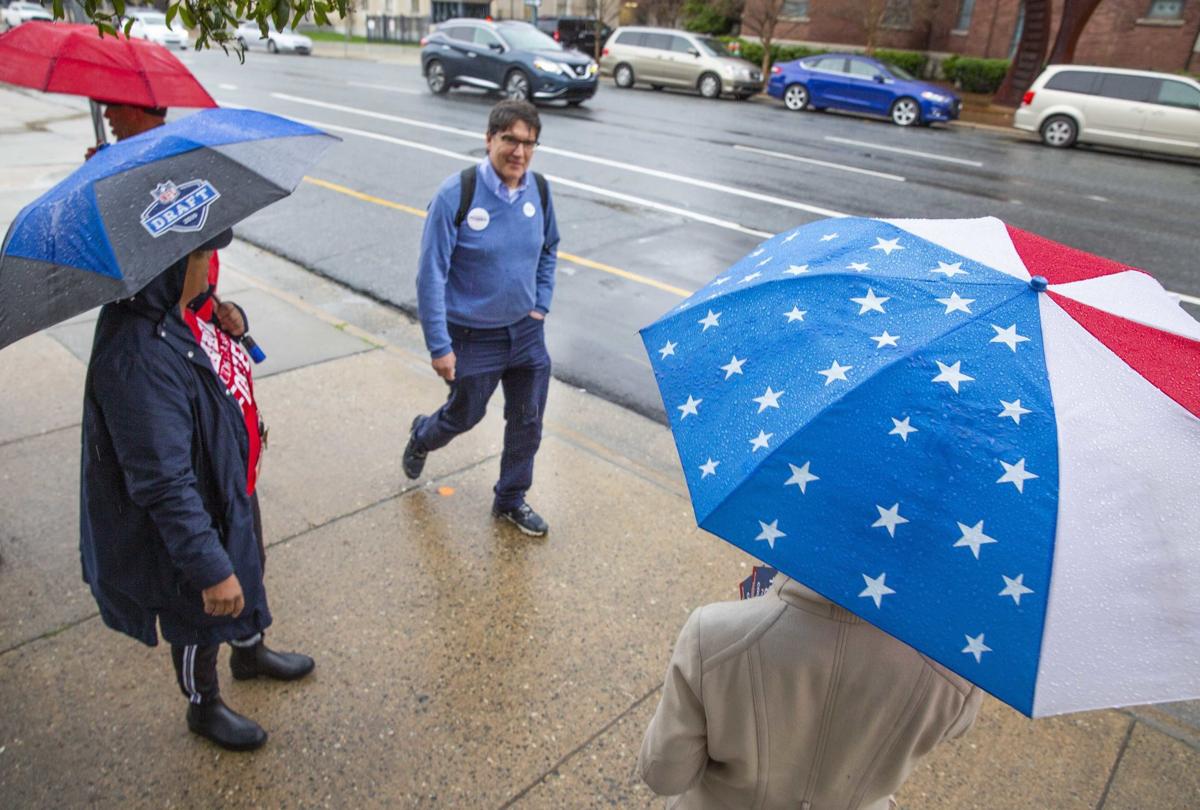 GREENSBORO — Election officials announced this morning that 1,497 voters cast ballots the day before as early voting debuted for the 2020 election cycle.

Guilford Director of Elections Charlie Collicutt released the results about 4:30 a.m Friday, saying their distribution had been delayed somewhat by the new process of working with hand-marked ballots.

"We got tied up in getting the sites shut down and dealing with reconciling the incoming ballots (new process!)," Collicutt said in an email message.

The Old Guilford County Courthouse was the most popular spot attracting a total of 182 voters.

Together, new primary early voting sites on the N.C. A&T and UNCG campuses drew almost as many early voters, 100 at A&T's Dudley Building and 80 at UNCG's Kaplan Center for Wellness.

By comparison, Guilford saw 2,396 people vote on the first day of early voting for the primaries in 2016, the last presidential election.

Like a number of other counties across the state, Guilford is transitioning from touchscreen computers that do not use paper ballots to a new system that does in order to comply with changes in state law.

Early voting continues today and through Feb. 29 at 15 locations throughout the county. Visit the Guilford County Board of Elections' website for times and locations.

Early voting starts Thursday. Here's what you need to know.

The new system, which replaces the old touchscreen machines, involves filling out a paper ballot by hand, then feeding it into a scanner to be read. The new system was needed to comply with changes to state law.