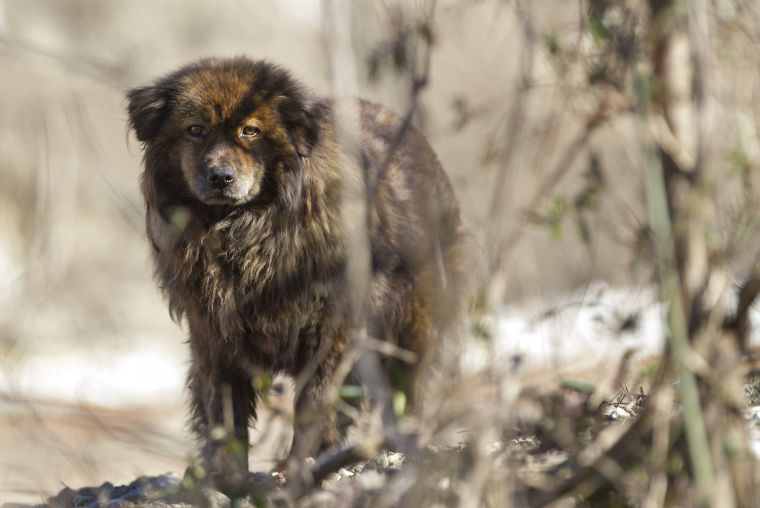 A chow-mix dog called "Bear-Bear" has lived for years in a tunnel in Greensboro. 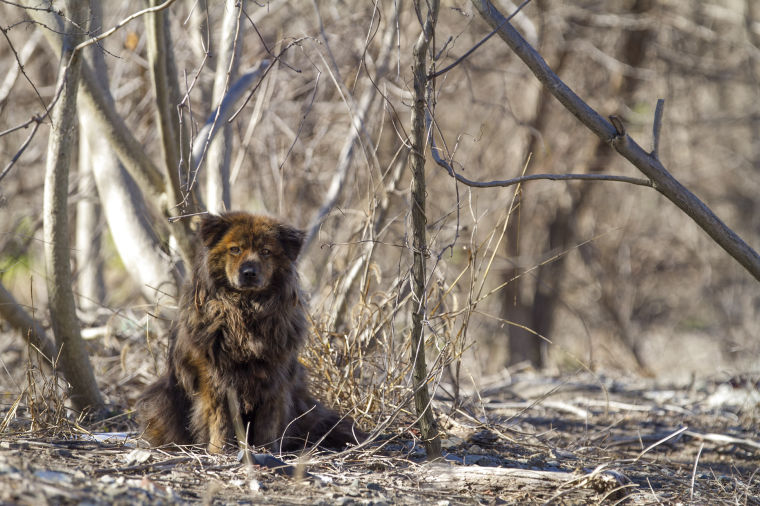 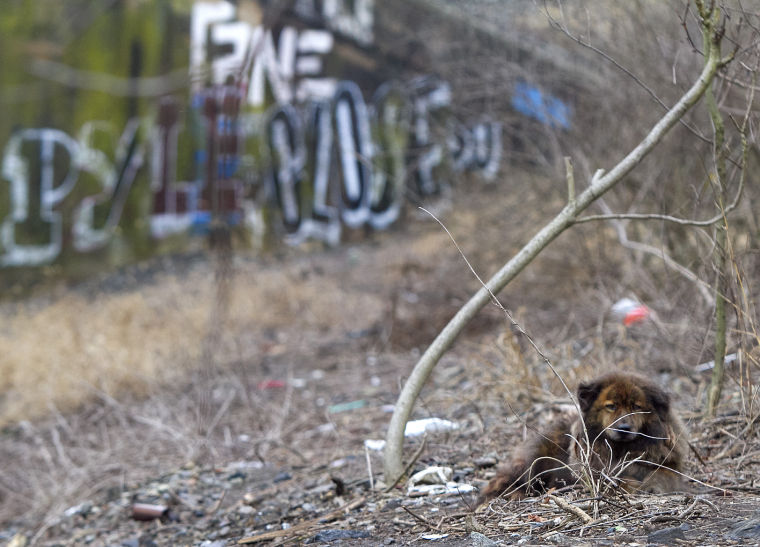 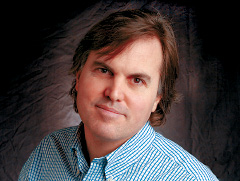 A chow-mix dog called "Bear-Bear" has lived for years in a tunnel in Greensboro.

For years, I’ve seen her.

I’ll go to the southern edge of downtown to spend some time with people living in tents, and I find her standing straight-legged atop a knoll of dirt near the railroad tracks. She stares at me.

I’ve tried to get close. Can’t. She runs away and disappears like the wind. But minutes later, she’ll reappear out of nowhere — staring, making sure I don’t get anywhere close.

And no matter when I go to this spot — four years ago, two years ago, last month, last week — she’s always there.

Her name used to be H.D., for Homeless Dog. That’s how I knew her. Now, she goes by Bear-Bear.

She looks like a bear. She’s a bowling ball of fur. She scoots around on short, stubby legs, chop-stepping never far from her knoll, where she lives in a hole she may have dug herself.

She’s the watchdog of this particular homeless camp. She’s their mascot. People caught in the crossfire of a tough economy — or their own personal trials — have come and gone from this spot.

No one knows much about her. They only speculate. They believe she must have been abused because no one can ever get close to her.

Someone told me he believes she’s been there for at least eight years. Really, though, no one knows. They figure she was discarded by some owner, dumped near downtown, and she learned to fend for herself.

She fascinates me. She’s beautiful with a thick coat of fur that shines

black, brown, cinnamon and cream in the winter sun. Everyone believes she’s a full-blooded chow chow because of what they can see from no closer than 3 feet: her blue-black tongue, a characteristic of the breed.

I heard about them last week. I stood near a wall of windows at the Interactive Resource Center, Greensboro’s go-to place for the homeless, and I listened to speeches from a podium on what needs to happen.

Partners Ending Homelessness, a local nonprofit, released the figures from spending two days last month counting the homeless in Greensboro and High Point. Their volunteers discovered 949 people who were homeless.

Still, their count discovered 60 more people than last year who have been on the streets for at least a year or more. Advocates have a name for them: the chronically homeless.

The Interactive Resource Center has seen as many as 267 people in one day. They come looking for everything — a shower, a haircut, an education, computer time, a toothbrush, a bus pass.

On the center’s memory board on a hallway wall, they write about their lives. On the board is a poem called “Winter Nights,” scribbled in black pen. It contains lines about loneliness, frostbite and fear.

These are the people who take care of Bear-Bear. People like Keith.

Keith is 48, a barrel-chested man from Randolph County. He braids his beard and hangs on the end of it a small cross he found at the Salvation Army on West Lee Street.

He walks with a cane. He has a bad back, a bad heart and gout in both legs.

When I met him last month, Keith wore a T-shirt that read, “Don’t Analyze Me. It’s a Deep Dark Hole, and You Don’t Want To Go There.”

Keith lives in a tent near Bear-Bear’s hole, and like everyone in his camp, he feeds the dog biscuits, spaghetti, Hamburger Helper, anything except pinto beans.

“I’m out here, and I get help, so why not help her?” he tells me. “Ain’t an abundant supply of wild animals to eat, and we know she has to eat. We feed her. Everybody loves her.”

They do love that dog. They lay aluminum tins of food near her hole to make sure she eats. A few days ago, no more than two steps from her hole, was a big tin of chicken and rice. It was half-eaten.

“She is pretty smart,” says Keith between drags of a Cheyenne cigarette. “She has survived like we have, and you know, it goes to show you, it don’t make no difference how hard it gets. You can still survive through thick and thin.”

During last month’s count, a volunteer talked to a homeless person in Greensboro, and he told the volunteer he wouldn’t choose a bed under a roof because he would have to leave his dog behind.

“There’s this feeling of belonging,” says Forrest, the co-founder of Streetwatch, a local outreach ministry that helps local homeless people several times a week. “They’ll choose an animal over a shelter because for many, it’s the only healthy relationship they have. They won’t give that up.”

I can’t say where Bear-Bear lives. I worry some well-meaning person may try to pick her up and make her a pet or an animal control officer may try to find her, capture her and take her away.

But maybe, I shouldn’t worry. They’ll never get close. Take it from me.

Bear-Bear is like an afternoon shadow. She bobs and weaves in between the spindly oaks beside the homeless camp and disappears only to come back minutes later, atop her knoll of dirt to lie in the sun.

She did that two days ago. She didn’t let me get anywhere close. She just barked.

I walked back to her hole to check on the aluminum tray of chicken and rice. It had been there the day before.

The tray, though, was gone. When I looked up, Bear-Bear was gone, too.