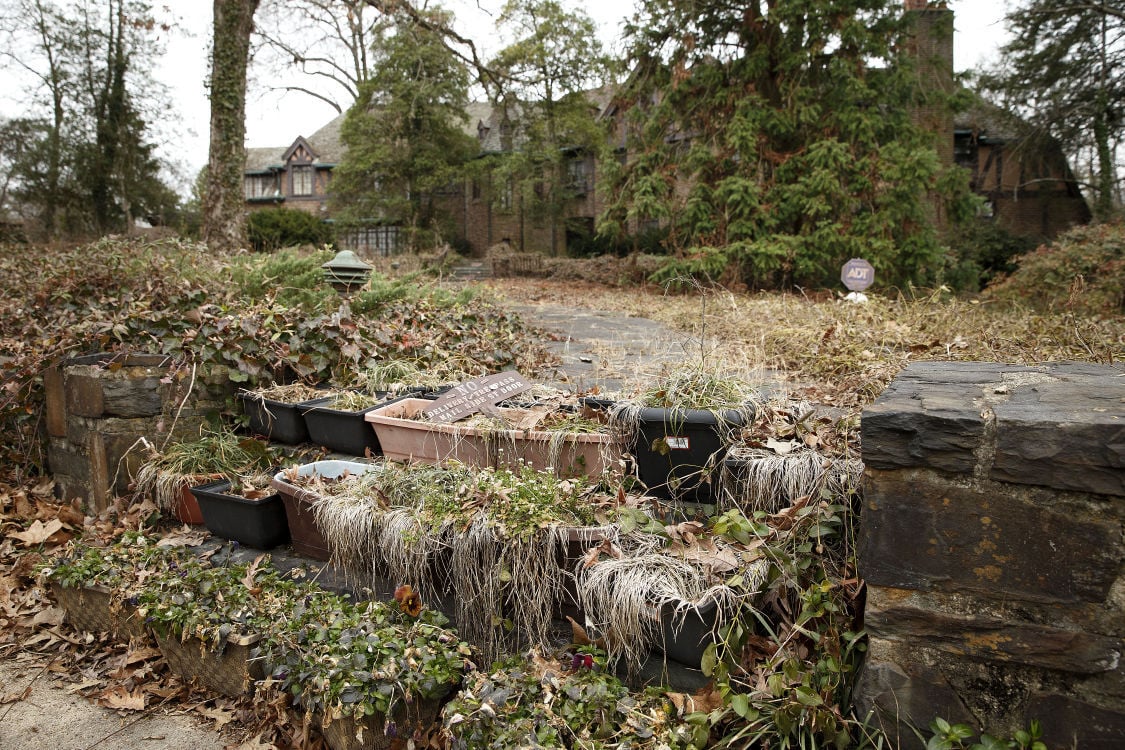 There were no bidders Monday for the old Julian Price House, which is on both the National Register of Historic Places and the Guilford County Landmark Properties list. The house was designed by New York architect Charles Hartmann. 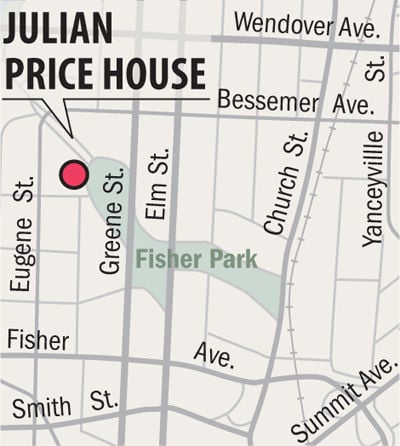 There were no bidders Monday for the old Julian Price House, which is on both the National Register of Historic Places and the Guilford County Landmark Properties list. The house was designed by New York architect Charles Hartmann.

GREENSBORO — A foreclosure sale of the historic Julian Price House in Fisher Park drew no bidders Monday morning at the Guilford County Courthouse after disputed note-holder Bank of America set the entry-level bid at $731,250.

The outcome means ownership of the house, built in the late 1920s by esteemed Greensboro businessman Price, reverts to the bank, which has been locked for several years in an intense legal battle with the property’s longtime owner, Sandra Cowart.

Would-be bidders still have 10 days to “upset” BOA’s acquisition by offering at least 5 percent more than the threshold amount, or about $767,813.

Several potential bidders actually were on hand for Monday’s auction, but they did not submit bids after learning of BOA’s minimum. This 31-room house sits on 1.5 acres, is appraised for tax purposes at about $1 million, and probably needs some repair work to suit a new owner.

Cowart has been representing herself in various state and federal courts, seeking unsuccessfully to overturn BOA’s assertion that it holds title to a $1.9 million mortgage she signed years ago with another lender.

BOA contends it bought the loan from the original lender, a claim Cowart disputes but one the courts have upheld so far.

Cowart also was present at Monday’s sale, which was held in the Eugene Street entrance hall of the courthouse’s lower level.

She said she was undecided whether she would continue the fight, saying that she has several legal options remaining, but also that she has been very lucky to call such a stately residence her home for 40 years.

“If this had happened 35 years ago, I really would have been devastated,” Cowart said.

Cowart, a prominent interior designer, bought the Roaring Twenties-era mansion in 1975 with her then-husband. Over the years, she said Monday as the minutes ticked down before the auction, she has strived to keep the property faithful to Price’s original vision.

“I have not allowed a single thing to be changed,” she said.

“Following the 10-day redemption period, if there is no upset bid or further legal action by Ms. Cowart that could result in additional delay, the bank will take title and move forward with the legal eviction process,” he said via email Monday afternoon.

Simon added that after that, “under our normal course of action, the property would be assessed and decisions made regarding the preparation and marketing of the property.”

The house was designed for Price by famed New York architect Charles Hartmann in the Tudor revival style. It is listed on the National Register of Historic Places as well as on Guilford County’s official list of historically significant properties.

Price served as president of Jefferson Standard Life Insurance Co., from 1919 until shortly before his death in 1946. His tenure included construction of the company’s iconic, 17-story skyscraper in downtown Greensboro, also designed by Hartmann.

After the abortive auction Monday, Cowart leaned on a 4-wheeled walker and said she was unsure what her next step would be, on one hand considering ways of possibly re-energizing her legal challenge.

But on the other she was making arrangements with Greensboro auctioneer Willie Johnson to sell many of her personal belongings inside the house, where she continues to live.

“I needed to do that anyway,” she said of clearing out her personal items. “This just speeds up that process a little bit, I guess you would say. ... Forty years, what a privilege, what privilege it has been.”