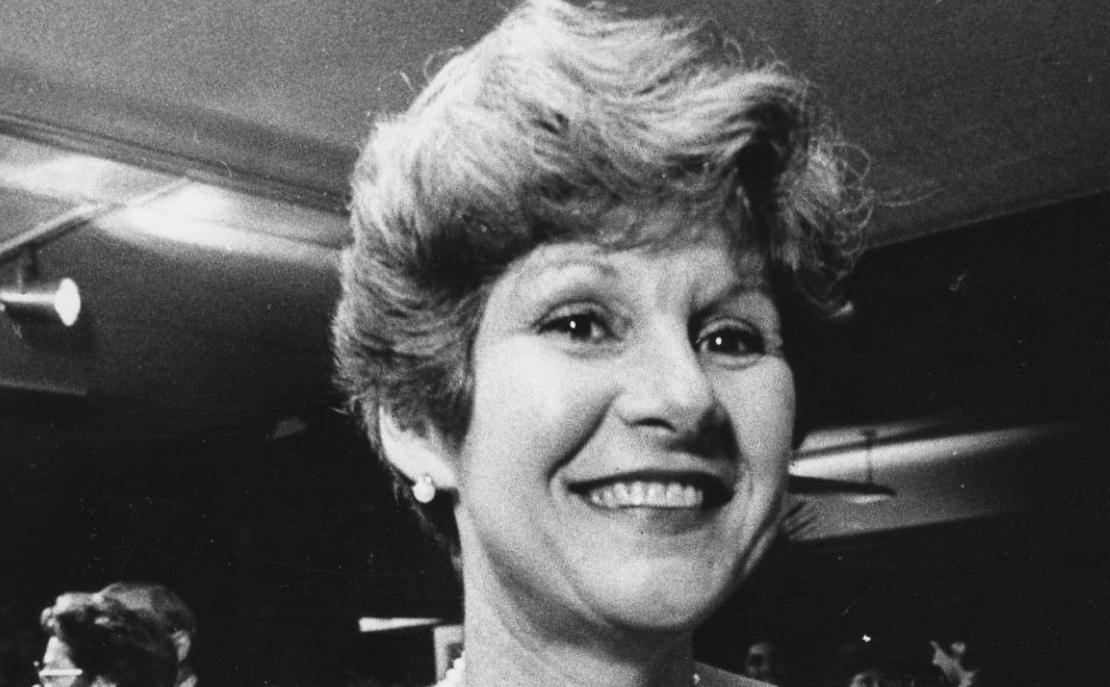 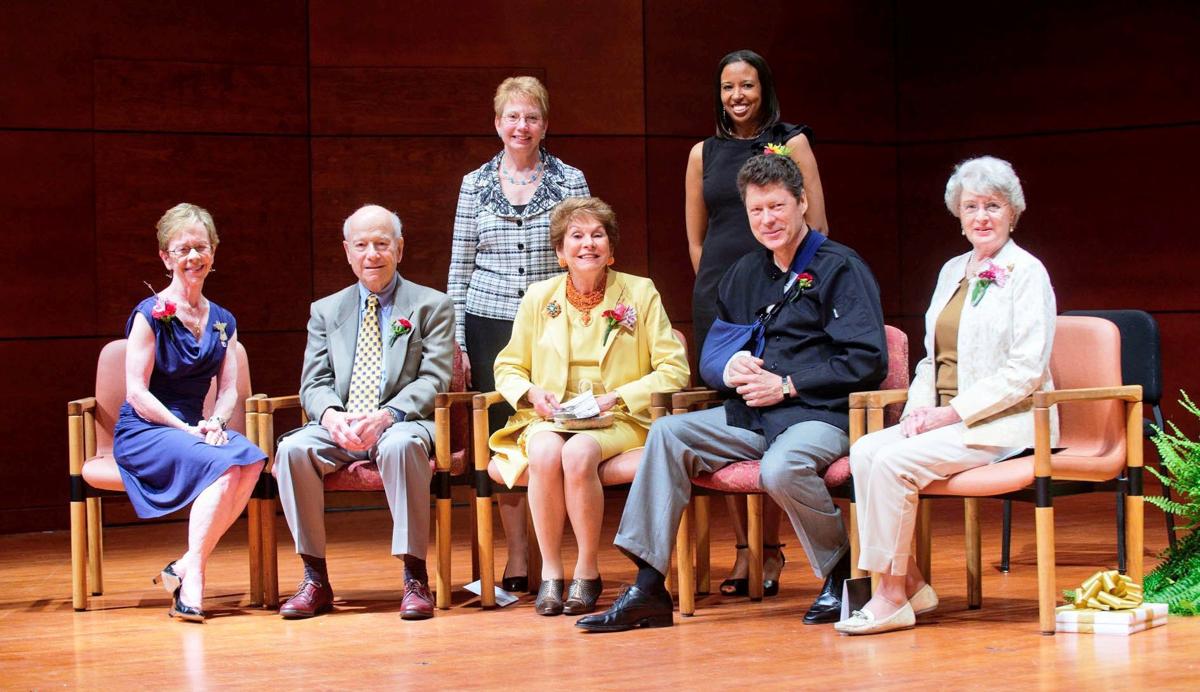 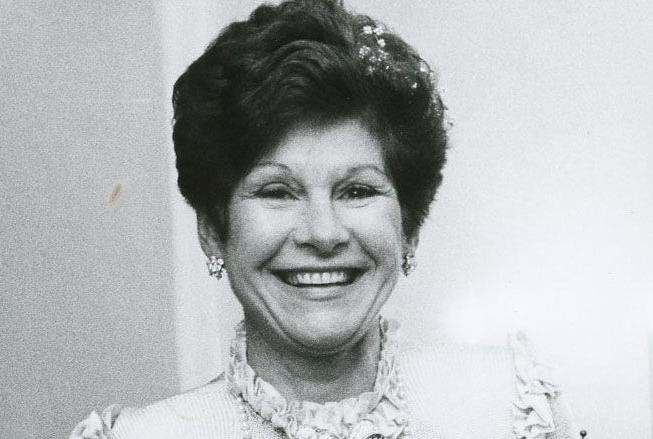 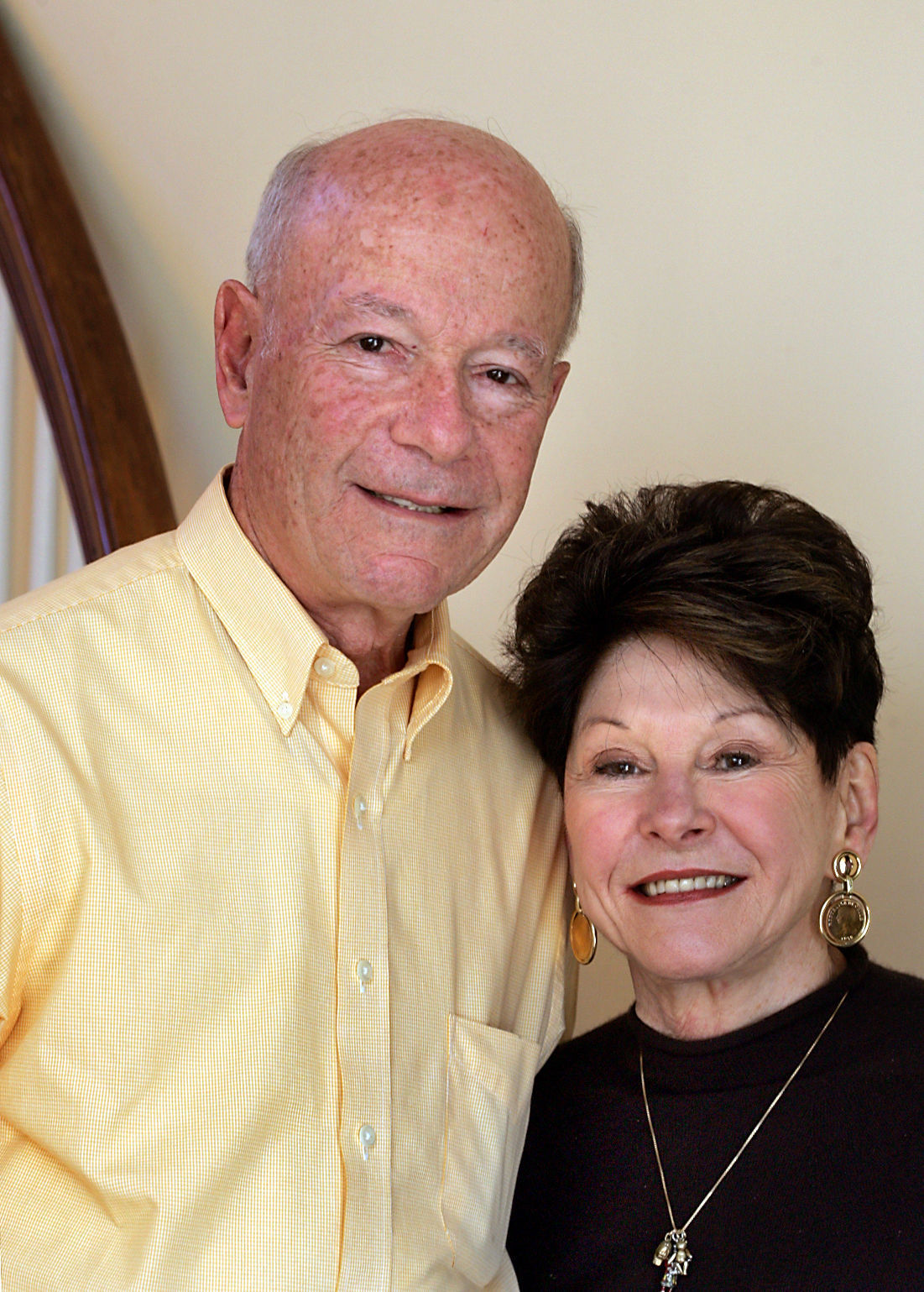 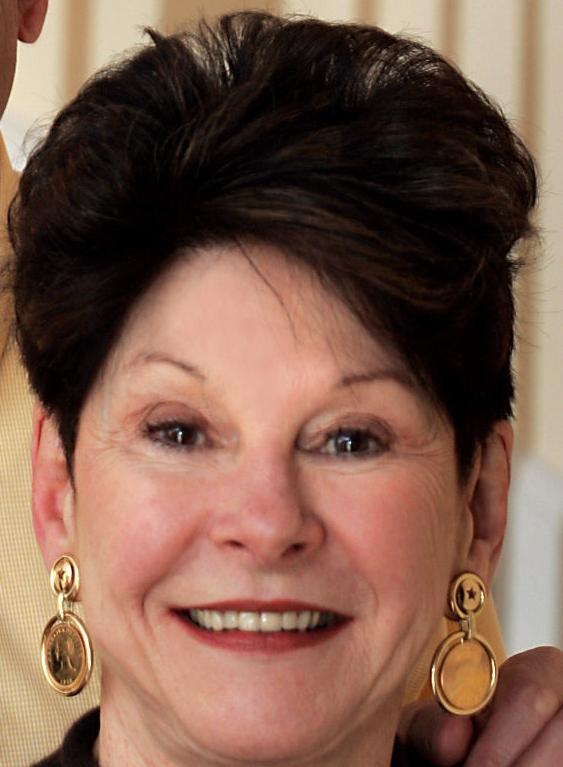 Her death comes just less than a year after her husband's. Alan Cone, a former Cone Mills executive, died on Feb. 6.

Sally Cone long advocated for women's rights to reproductive choice, both locally as onetime president of Planned Parenthood of the Triad and at the national level of Republican politics. She also spoke out about the lack of gender equity in education and put her voice and money behind UNCG's Women's Studies program.

"She really was an advocate for the underdog and she gave a voice to people — whether they didn’t feel safe to speak up for themselves or they just didn’t have the words or the ability," her daughter, Nance Smithwick said Sunday.

Cone told the News & Record in 1996, "If women don't have control over their own reproductive health, they will not have access to education, to good job possibilities, to financial security, and therefore to full equality,"  "That's why I feel as strongly as I do, to do as much as I can to ensure the right that Roe vs. Wade ensures for women remains a right for all women, not just for those who can afford to travel and pay."

She wanted to be a pharmacist like her dad and grandfather. But when she decided to apply at the UNC-Chapel Hill pharmacy school, she couldn't. At the time, the program only allowed men to enroll. Instead, she graduated with a degree in education and taught high school English.

In 1964, Cone moved to Greensboro, where she would later meet and marry Alan Cone.

After earning a master's degree in library education from UNCG, she served as a librarian at Oak Ridge Military Academy and in the public school system. She was also a public information officer for the Greensboro Housing Authority.

In a statement released Sunday, UNCG Chancellor Franklin D. Gilliam Jr. noted that Cone "was a remarkable role model for our students and touched the lives of countless Spartans. A fearless visionary in every sense, she was a stalwart supporter of our Women’s Studies program."

Her close friend Linda Carlisle said that Cone was committed to "really looking to see how to make that program and what it stood for stronger.

Cone was active on various boards, coalitions and commissions. They ranged from the boards for Bennett College, Planned Parenthood of the Triad, and Family and Children's Services of Greater Greensboro.

"I think Sally was brave and strong and committed in a way that helped to bring other folks along as well," said Carlisle, who first met Cone 40 years ago when they served together on the board of Planned Parenthood.

"Frankly, she helped inspire many of us who take on those fights and those situations and figure out ways to be part of the solution," Carlisle said.

Cone was recognized many times for her work, with such awards as Women of Achievement Award Community Service from Greensboro Commission on the Status of Women, Lifetime of Service Award from Volunteer Center of United Way, and the annual NCCJ Brotherhood/Sisterhood Citation Award, which she shared with her husband.

The couple also shared a love of giving back to their community.

As just one example, when friend Ruby Nell Jones died in 2003, Cone and her husband took up their friend's cause to raise money for Triad Health Project’s annual Winter Walk for AIDS.

Saralee Smithwick recalled when she was 16 she told her mother that she wanted to get a job, but was doubtful of her prospects because she lacked experience.

Cone told her daughter it was a wonderful idea and not to be afraid. "She said, 'Where would you like to work and then make that happen,'" Saralee Smithwick said.

The impact Cone had is best summed up in a "Certificate of Gratitude from Younger Women" given to her on her 60th birthday, according to her obituary.

In it, she was recognized for her "bravery, intelligence, strength, and vision," which have "moved the cause of equality for all women in the city of Greensboro, the state of North Carolina, and the nation."

A memorial and reception will be held at WellSpring Retirement Center. No time or date has been set yet.

In lieu of flowers, the family asks that donations be sent to a charity of the donor's choice.