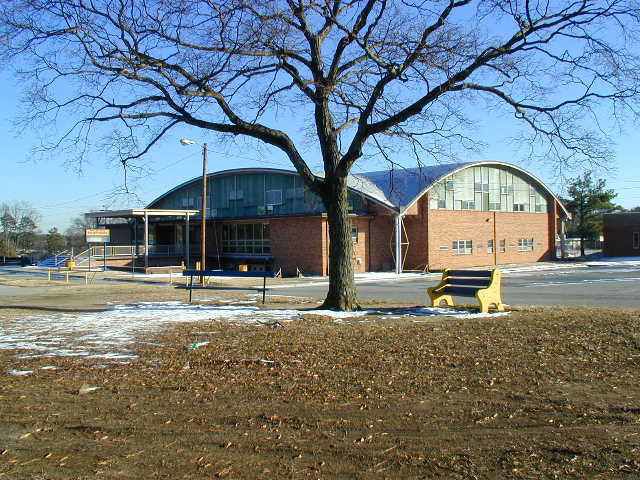 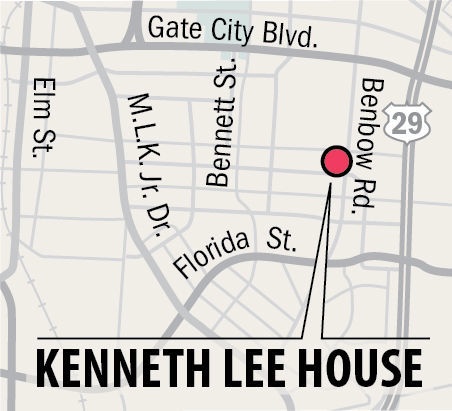 GREENSBORO — Researchers have evaluated and cataloged historic buildings all around the city.

But they have never compiled an inventory of noteworthy buildings designed and built by African Americans, city officials say. That’s about to change, thanks to some help from a federal grant.

The federal government has awarded the city a $12,000 Historic Preservation Fund grant that, combined with $10,000 in city money, will allow Greensboro to do a thorough study of African American homes, churches and public buildings that are a part of the city’s historic architecture.

Mike Cowhig, a senior planner for Greensboro, said the city is required to maintain an inventory of historic properties because it has a Historic Properties Commission. And North Carolina state officials have suggested that Greensboro dig deeper into its history with a broader survey.

The survey is just in the planning stages, Cowhig said, so officials don’t yet know how many buildings might be listed.

But with Preservation Greensboro’s help, the city hopes to spotlight such landmark buildings as Dudley High School’s modern gymnasium, designed by African American architect W. Edward Jenkins and built in 1959, and the J. Kenneth Lee House on Broad Avenue, also designed by Jenkins. Jenkins was a significant architect, Cowhig said, because he worked for white architect Edward Loewenstein in an era when the field was rarely racially integrated.

The Lee house features a flat roof on a single-story layout with large windows typical of the midcentury style.

Jenkins’ “specialty was kind of that modernism,” Cowhig said. “To him it kind of represented progress for African Americans — it was new and progressive and it kind of had some symbolism there.”

Lee, who died last year, was a civil rights attorney who successfully sued the city of Greensboro on behalf of five black students who wanted to attend an all-white elementary school.

Cowhig said the Lee house suggests the kind of history the city hopes to unearth in its research.

“This will operate on two levels,” he said. “It will spotlight architecture and civil rights.”

The project, which includes house-by-house photographic surveys, will also recruit comments from the community, Cowhig said. The first phase will focus on modernist structures in eastern Greensboro and Benbow Park designed by African American architects, the city said in a news release.

Cowhig said the Benbow Park neighborhood, where the Lee house was built, is significant because it has remained largely undisturbed since it was built.

“There’s a larger neighborhood in the Benbow Park area that has a lot of residential architecture from the ’50s and ’60s,” Cowhig said.

The survey is likely to catalog many modern African American churches that were built in the 1960s, he said.

“The idea that was presented to us by the state is that it would be somewhat comprehensive in scope,” he said. “I do hope that it will be a project that consists of several phases.”

Once its plan is set, the city will likely conduct public surveys to get more information about historically significant buildings, Cowhig said.