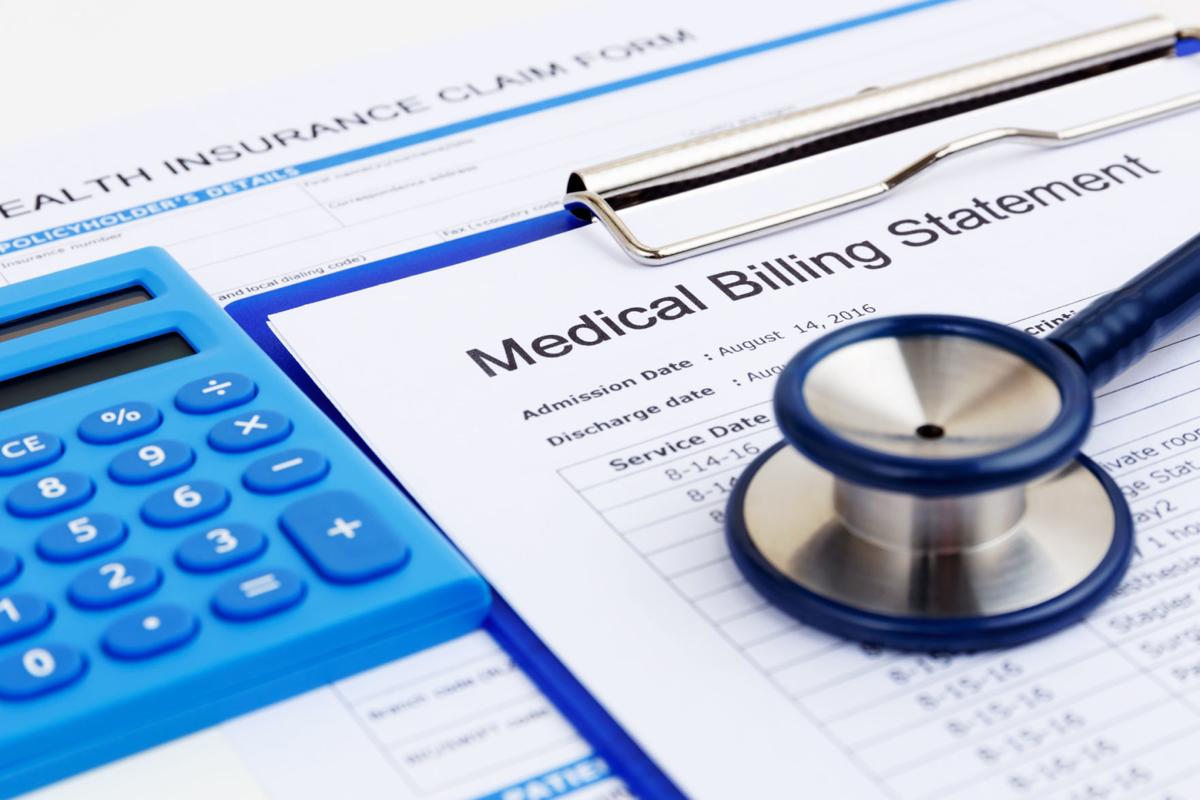 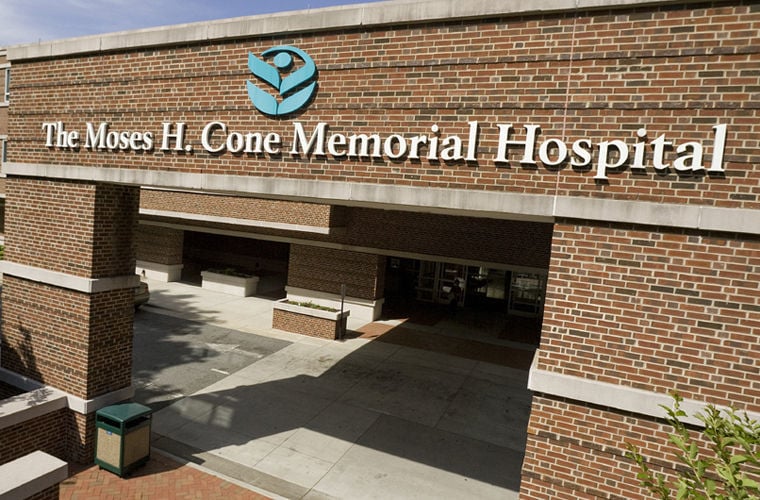 Moses Cone Memorial in Greensboro is part of the Cone Health System.

Moses Cone Memorial in Greensboro is part of the Cone Health System.

GREENSBORO — A Cone Health official has fanned the flames of controversy over changes to the State Health Plan by sending a blunt, accusatory email that urges the plan’s leaders to “burn in hell.”

Cone’s assistant director of finance Frank Kauder said in a July 1 message to the health plan’s mostly volunteer board of trustees that changes they made in hospital reimbursement were driven by insensitive, partisan political considerations.

“Your insane plan would financially destroy every hospital in this state, but that’s your ultimate goal, isn’t it,” Kauder said in the message to state Treasurer Dale Folwell and the other nine board members.

“Poor people generally don’t vote for your party, so you want them to die,” Kauder wrote, ending the missive by calling the board members “sorry SOB’s.”

Folwell said in a telephone interview Wednesday that Kauder’s email was “not the first, but just the latest attack we have suffered by this institution,” referring to Cone Health.

He said that his fellow board members were “saddened and disappointed” by the email.

“But they have had first-hand knowledge of how we have been attacked over the last year,” Folwell said.

The oversight board includes members appointed by the governor, the treasurer and both branches of the General Assembly. Trustees from the Triad include Forsyth County Commissioner Donald Martin and retired Rockingham County teacher’s assistant Margaret Howard Way.

Kauder declined an interview request from the News & Record on Wednesday.

“This is a personal opinion, and Cone Health disagrees with the content and tone of the email,” the health system said. “Respectful dialogue is the key to a better health plan for state employees.”

The dispute stems from a new, health-care reimbursement formula that Folwell and the plan’s trustees adopted for next year.

That formula aims to cut health-care costs partly by capping what hospitals and other medical providers can charge plan members for certain procedures at defined percentages above admittedly frugal Medicare rates.

For example, the revised plan would pay large hospitals 160% of the Medicare rate for inpatient care and 230% of what Medicare allows for outpatient services.

Folwell projects such changes would save taxpayers about $258 million and plan members more than $50 million in out-of-pocket costs. He calls it the “Clear Pricing Project” because he argues that patients could better know in advance what medical treatments would cost them.

Cone CEO Terry Akin countered in a recent memo that “the Clear Pricing Project would take $26 million from Cone Health,” resulting in the reduction or elimination of “services we provide daily.”

Cone and the state’s other major health systems have flatly rejected the revised plan so far, saying its changes are short sighted and would spell financial doom for many hospitals. Folwell notes in contrast that thousands of other, individual providers have signed onto the plan that would take effect at the beginning of 2020.

The plan covers just less than 730,000 teachers and other current or retired state employees of entities that range from the Highway Patrol and state Department of Transportation to the local school system, GTCC, UNCG and N.C. A&T.

If Cone and the State Health Plan can’t resolve their differences, it would mean that local plan members would pay higher “out of network” fees for services by the Greensboro area’s dominant health system and those of its many providers.

Acrimony has abounded in recent months as Folwell contends that Cone and other major health-care systems have unfair monopolies on medical services, which he maintains results in “opaque” pricing that causes patients and their health insurers to pay too much.

Health system executives counter that the State Health Plan changes are a ham-handed, misguided approach to a problem better solved by streamlining medical treatment. The goal should be preventing such costly events as repeat hospitalizations that could have been avoided with proper preventive care, they argue.

Folwell noted that Kauder sent his email the same day that Akin sent the hospital system’s staff a memo explaining why the Greensboro-based network would not join the revised State Health Plan.

The memo asked health system staffers to “consider contacting your state senator or the state treasurer to help them understand the damage” that the revised plan would cause.

As a resident and registered voter in the state of North Carolina, as a former teacher, and as a current employee of a health system, I am writing to you to express my extreme opposition to the changes set in place for the 2020 State Health Plan. Your plan to cut payments to hospitals could possibly be the most moronic idea I have ever seen come out of our state government, and since you Retardicans have taken power, that's saying a lot. I realize your political party believes that government health care should consist of two plans: "Rich can pay for the services they need and the poor can die in the streets." But this takes the cake. Members of the State Health Plan are, bar none, the most important people in our communities. They are the teachers, the police, the fire fighters, and our state troopers. They are the drivers of snow plows when roads are impassiblecq, the responders to natural disasters and the regulatory agents who make sure corporate criminals don't pollute everything they can and abuse every worker they can.

I know a bit about health care finance because it's been my job for the beter part of 20 years. Hospitals and health care organizations operate on a shoestring margin. Most of the big ones in our state (Novant excepted) are 501(c)(3)'s which means they cover their tax burden by providing care for the poor. As mentioned above, I know your political party just wants those people to die in the streets, but we don't. In a good year, we make a 2.5 to 3.0% margin. Your insane plan would financially destroy every hospital in this state, but that's your ultimate goal, isn't it. Poor people generally don't vote for your party, so you want them to die. The worst part is you've convinced a huge majority of poor voters in rural areas that you support their values and through the brain-washing of Fox News, conservative radio and blatant lies by your politicians you've convinced them to vote against their interests.

Burn in hell you sorry (SOBs)

Hospital leaders and the state treasurer spent months battling over the health plan for thousands of state workers.