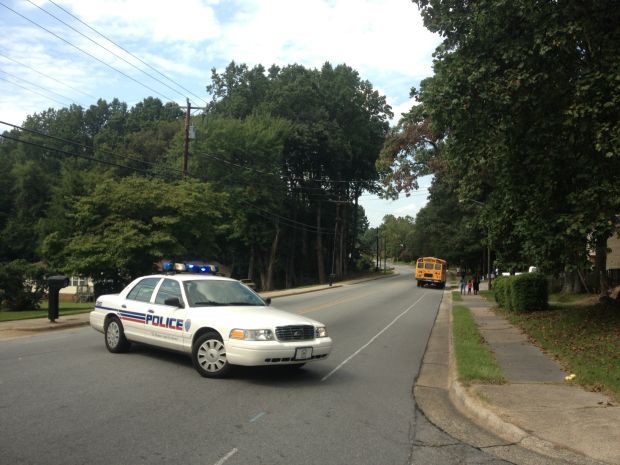 Reports of a shooting at Carver High School came in shortly after 2:30 p.m. Police now say they have a person in custody. 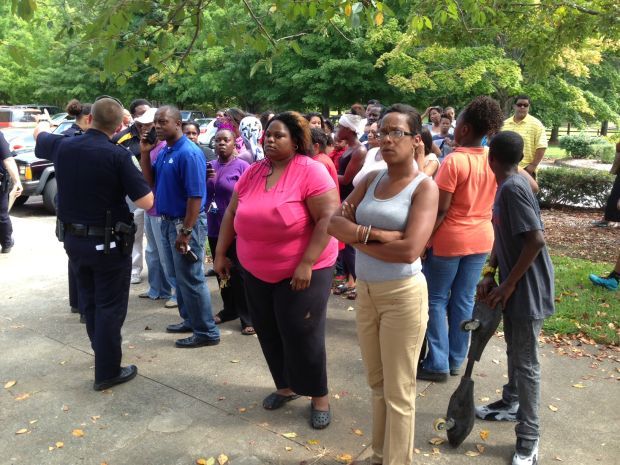 Onlookers watch outside of Carver High School during an investigation of a shooting on Friday afternoon. 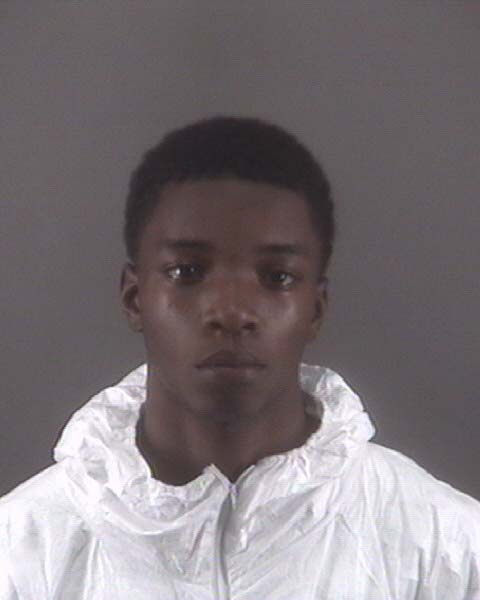 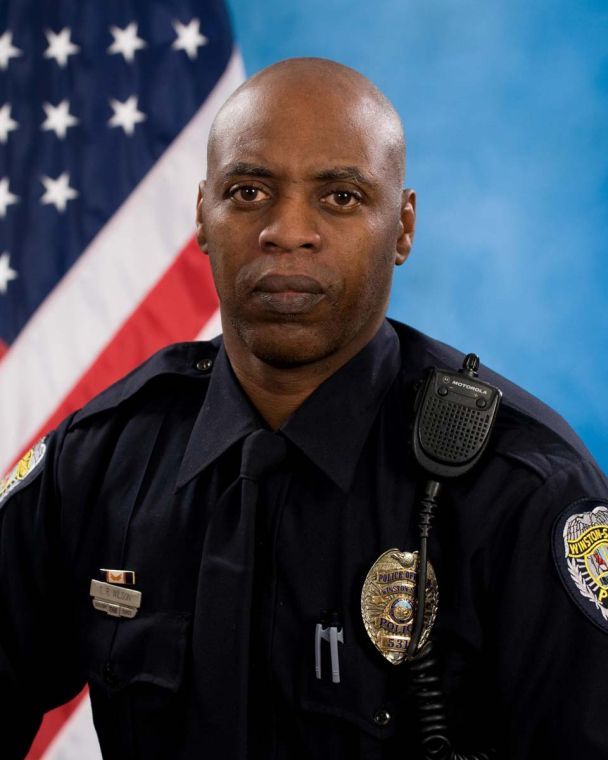 Reports of a shooting at Carver High School came in shortly after 2:30 p.m. Police now say they have a person in custody.

Onlookers watch outside of Carver High School during an investigation of a shooting on Friday afternoon.

WINSTON-SALEM — A shooting at Carver High School Friday left a 15-year-old student with injuries that are not life-threatening and another student in custody.

According to eyewitness accounts and police, someone fired several shots outside of the school building at the end of a scheduled fire drill about 2:25 p.m.

Police said student Christopher Lamont Richardson, 18, faces several charges in connection with the shooting, including assault with a deadly weapon inflicting serious injury. His bond was set at $50,000.

Rountree praised Wilson for his quick action in arresting the suspect and protecting other students.

“I am grateful that this was taken care of very quickly, and we didn’t have any further injuries,” said Superintendent Beverly Emory of the Winston-Salem/Forsyth County Schools.

“I don’t have any information on how it started,” Rountree said of the shooting. “It was outside on school property. I’m not sure where it was.”

Rountree declined to reveal the school year of the students involved. He also declined to discuss in detail the victim’s wounds, citing an ongoing police investigation.

Police said a preliminary investigation indicates the shooting resulted from an on-going dispute between the victim and accused shooter.

District Attorney Jim O’Neill called the shooting “everybody’s worst nightmare,” and said he understands that the public wants information about the incident.

However, O’Neill declined to give details about the case because of the police investigation. He praised police officers and schools officials for their quick and appropriate actions to protect students and the public.

The school-resource officer was “outstanding in what he did,” O’Neill said.

Emory said that Carver officials followed the district’s lockdown procedures for its schools immediately after the shooting.

School officials released the students to their parents or buses at about 4:15 p.m. Students were patted down before getting on buses.

The school district will have a crisis team at the school when classes resume Tuesday to help students, their parents and staff members cope with the shooting. Schools are closed Monday for Labor Day.

School officials notified parents of Carver students Friday about the incident, and informed them that the student victim had non-life threatening injuries, Emory said.

Carver, which has about 700 students, is at 3545 Carver School Road in northeast Winston-Salem.

Despite the shooting, Carver is a safe school, and district administrators work with local law-enforcement agencies to make sure every school in the district is safe, Emory said.

In the wake of the shooting, school officials will discuss with experts the possibility of installing metal detectors at Carver and other schools, Emory said.

“We will look at all of our options,” she said. “It’s an opportunity to revisit our safety procedures.”

WINSTON-SALEM – Police were investigating a shooting at Carver High School Friday afternoon. The school was on lockdown after the incident.

A suspect is in custody in connection with the shooting, police reported.

One victim, a male student, suffered a non-life threatening injury in the shooting, and was being treated at N.C. Baptist Hospital on Friday afternoon, according to Winston-Salem Police Lt. Jeff Watson. He said 30 to 60 police officers responded to the scene.

According to eyewitness accounts and police, the shooting occurred outside of the school building while a fire drill was happening.

Police responded at about 2:45 p.m. to the reported school shooting. A witness said four or five shots were heard.

A press release from police issued just before 4 p.m. did not include additional details about the suspect, the victim or the circumstances surrounding the shooting. Police reported that the school was secured and students were safe.

School officials said at 3:30 p.m. that parents could pick up their children at the Carl H. Russell Community Center at 3521 Carver School Road near the school. School officials released the students to their parents or buses at about 4:15 p.m.

A press conference was scheduled for 4 p.m. at Grace Presbyterian Church but was delayed for a time, and was to include Winston-Salem Police Chief Barry Rountree and school officials.

Carver is located at 3545 Carver School Road in northeast Winston-Salem.

WINSTON-SALEM — One person was hospitalized and an unidentified person was in custody after a shooting at Carver High School, 3545 Carver School Road, in Winston-Salem, police said.

The victim was taken to Wake Forest Baptist Medical Center with injuries that are not life-threatening, police said.

The Police Department has secured the school and the students are safe at this time, according to a police news release. Police planned to hold a media briefing at 4 p.m. at Grace Presbyterian Church, 3901 Carver School Road.

Winston-Salem police are investigating a reported shooting at Carver High School, according to a report by WXII.

The shooting happened Friday afternoon and the school was placed on lock down, according to the report.