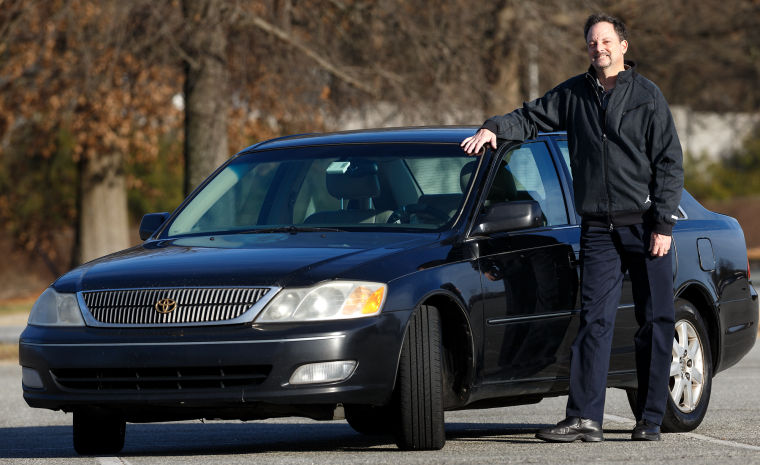 For the new year, Mike Lipperman's Toyota Avalon passed 500,000 miles with the original engine and transmission. He has no intention of changing cars now. 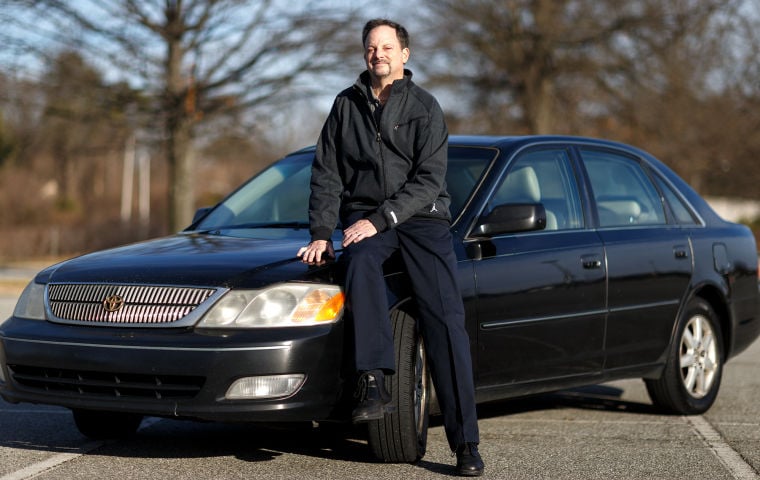 “A part of me wants to get to a million (miles on the odometer), but I’ve slowed down so much as it pertains to going up north,” Michael Lipperman said.

For the new year, Mike Lipperman's Toyota Avalon passed 500,000 miles with the original engine and transmission. He has no intention of changing cars now.

“A part of me wants to get to a million (miles on the odometer), but I’ve slowed down so much as it pertains to going up north,” Michael Lipperman said.

GREENSBORO — Michael Lipperman likes to tell people that he’s driven to the moon and back.

OK, so maybe he hasn’t really traveled in space or circumnavigated the globe.

Lipperman, 55, reached the half-million mark on his 2001 Toyota Avalon over the weekend in a trip to New York.

“Friends of mine, when I go see them up north, they express concern and say, ‘Mike, have you considered flying? Your car has a lot of mileage on it,’” he said.

“And I say, if you start up this car, you won’t even know that it’s on. You won’t hear any engine noise. You cannot tell the age or mileage of the car by listening to it.”

He bought the vehicle new for $33,000. The car has the original engine and original transmission, Lipperman said. He has had to replace the water pump, starter, timing belt and a few other components over the years, but he has never had any major problems with the car.

Lipperman is from New York City and has lived in Greensboro for the past eight years. He works in the finance department of IBM in Research Triangle Park outside Durham, which means a daily commute of about 120 miles round-trip.

He estimated he’s driven the car to the New York City area to see his family about 100 times. He’s taken trips to Florida and New Orleans.

“It’s a lot of highway miles, and that’s where you really benefit,” he said. “And you keep it garaged, do regular maintenance, it’ll go forever.”

Lipperman said he’s not much of a gearhead, and other than some minor work, most of the car’s maintenance has been performed by the service department at Rice Toyota in Greensboro.

“A part of me wants to get to a million, but I’ve slowed down so much as it pertains to going up north,” he said. “There are less driving requirements on me, less family trips, with relatives moving.