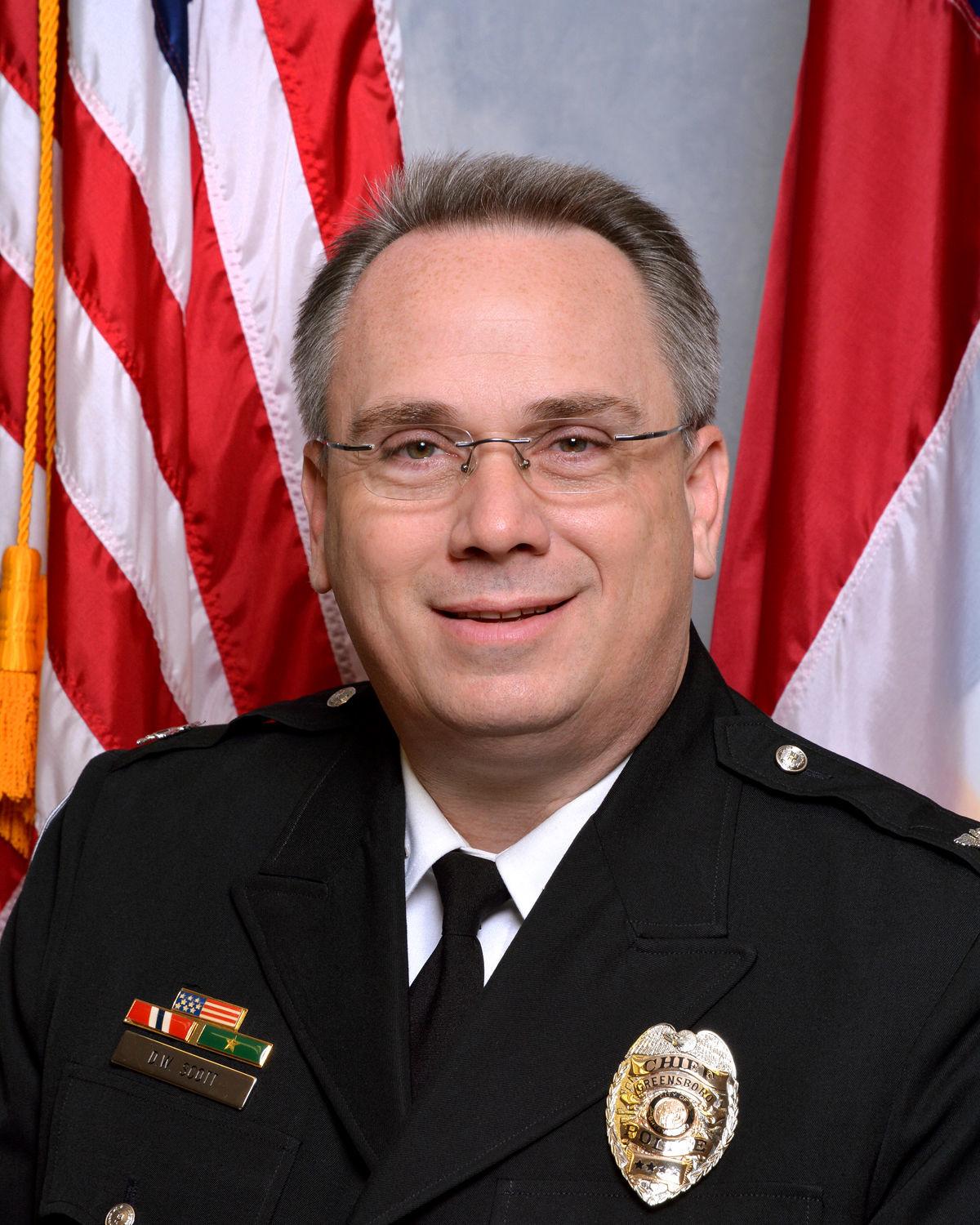 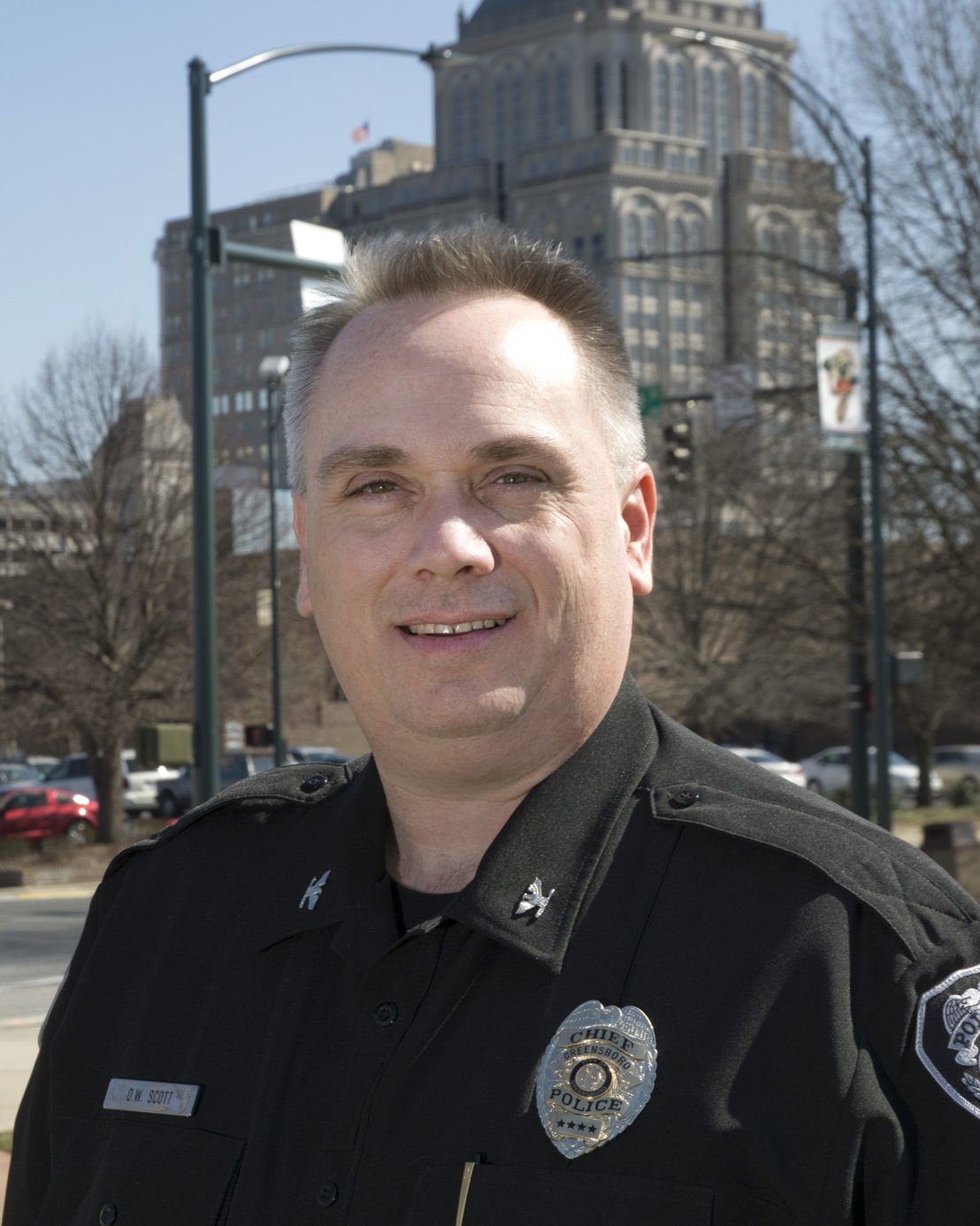 “I thought it was an opportunity for us to broaden our horizons,” Scott said. “It was a good experience, and we left with a few nuggets about how we can continue to improve.”

During breaks, he and staff who traveled with him shared with other agencies how Greensboro has reached out to and engaged communities.

“Some of the best conversations were during the breaks,” he said. “Talking with other departments about what other folks are doing — what other communities are doing.”

Capt. Nathaniel Davis III, who attended the briefing with the chief, said other agencies’ awareness of what Greensboro is doing to engage communities sends a message to the department.

“This has given us an opportunity to be on a national stage,” he said. “It allows you to get that gauge of how you’re doing.”

Many agencies asked what Greensboro is doing to engage the community.

“Engagement has to be a totality,” Scott said. “It is bringing the community on board.”

He cited as an example the department’s partnership Saturday with Mount Zion Baptist Church, the Greensboro Coliseum Complex and other organizations to give away about 7,000 backpacks to school children.

The event helped build trust in the community, one of the six pillars of President Barack Obama’s report on 21st century policing, released in May. His Task Force on 21st Century Policing looked at the rifts between the public and local law-enforcement agencies that serve them.

The report laid out six general pillars of policing and provides recommendations to improve interactions between departments and their communities.

Greensboro police had already implemented some of those actions.

“We’re really in a place of leadership when it comes to the programs we’re doing,” Scott said. “We continuously strive to do more.”

After he returned from the briefing, Scott asked his Training Division to look at programs used in other parts of the country that might help prevent accidents.

Most accidents involving police happen because officers are distracted by cell phones, computers, radios and other devices, he said.

Davis said another topic that the department was interested in was finding ways to be more transparent.

He said discussions revolved around overcoming the costs involved in getting information out through technology.

“Some of those things are not as easy as a chief saying, ‘I’m going to commit to this,’ ” he said.

The city has to commit to transparency, too.

In June, Greensboro announced a move toward making data more readily available to the public through the What Works Cities initiative, which partners with Johns Hopkins University Center for Government Excellence and the Sunlight Foundation to produce open data systems, according to a city news release.

“We want to be out in front of that,” Scott said. “If we have the opportunity to explain why we do what we do, people understand what we do better.”

While at the briefing, other agencies asked about other activities the department has managed. Folks wanted to know about its citizens’ academy and about how the department handled the rally for Republican presidential nominee Donald Trump.

And other agencies recognize Greensboro for being a leader among agencies that equipped officers with body-worn cameras, Scott said.