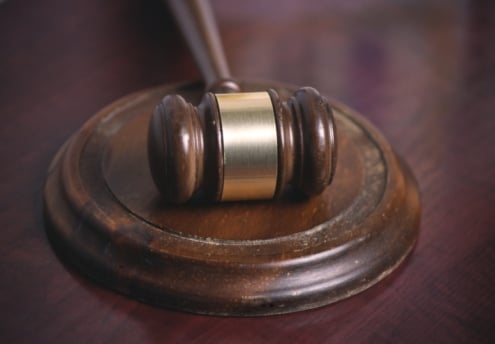 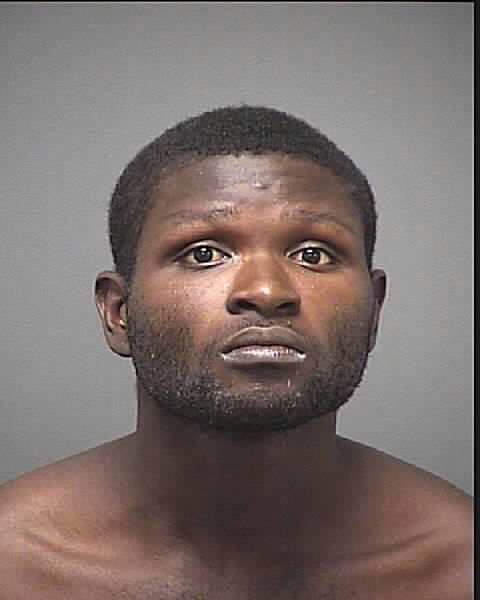 GREENSBORO — The mother of a man charged in a Sunday fatal stabbing said her son battles mental illness.

"He's a mental case," she said of her son. "He's been trying to get help for the longest time."

According to an online drug reference, the medications the mother carried are used to treat schizophrenia as well as vocal and physical tics.

"He's been needing help," Gloria Richardson said. She added that her son did not take medicine all the time. "He hears voices and has depression."

Shiquann Richardson, 22, is accused of stabbing Overman, 42, at his home on Sunday. Overman died at the hospital. Richardson was arrested on Sunday. The men live within blocks of each other on Summit Avenue.

At his first court appearance today, Shiquann Richardson was told the maximum sentence he could face is death. He was appointed a capital public defender in the case.

Shiquann Richardson appeared at the hearing via video conference from the Guilford County Jail. He repeatedly tried to speak, but Guilford County District Court Judge Susan Burch cut him off each time.

"I'm not giving you the opportunity to say anything, because the bond will not change," Burch said. "When you meet with your attorney, tell them everything you want to say."

A 42-year-man died after an incident at his home Sunday morning.

GREENSBORO — Katrina Bowles began to weep Monday morning as she spoke about her longtime boyfriend, James Daryl Overman, who died of stab woun…

Shiquann Jermaine Richardson was indicted on a charge of first-degree murder in the death of James Daryl Overman.