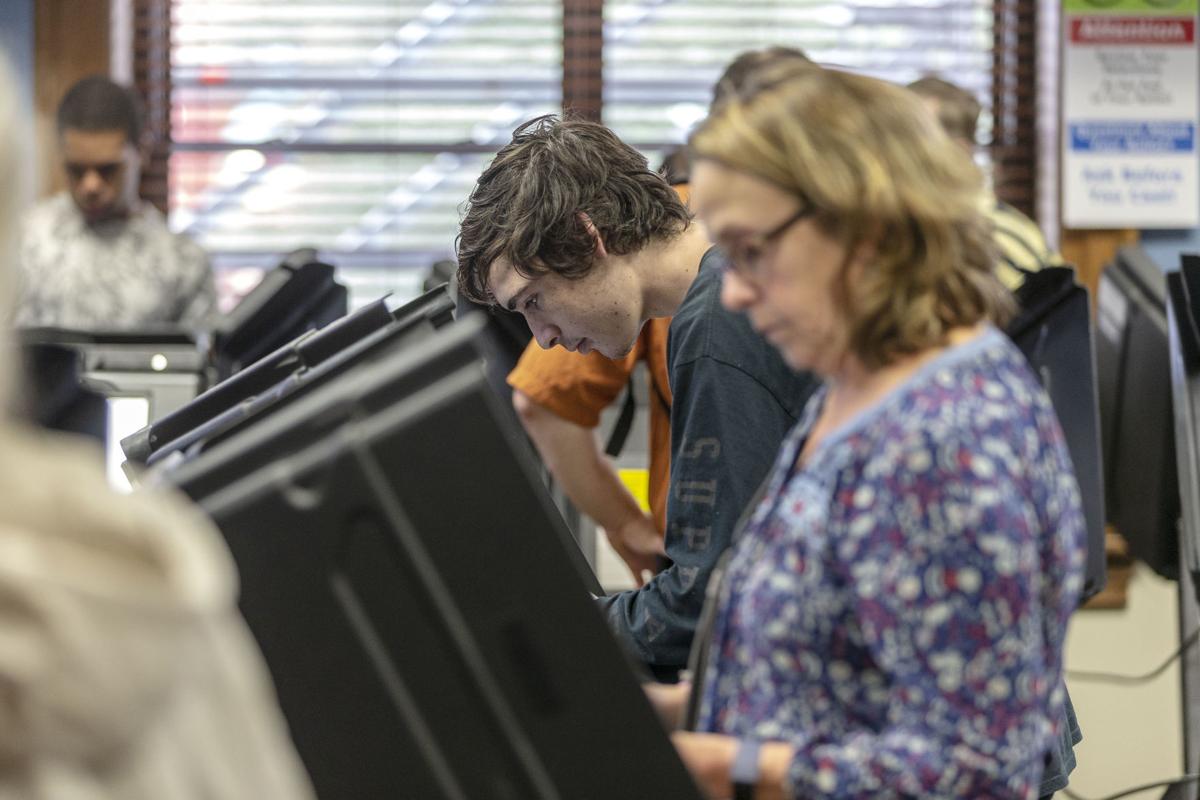 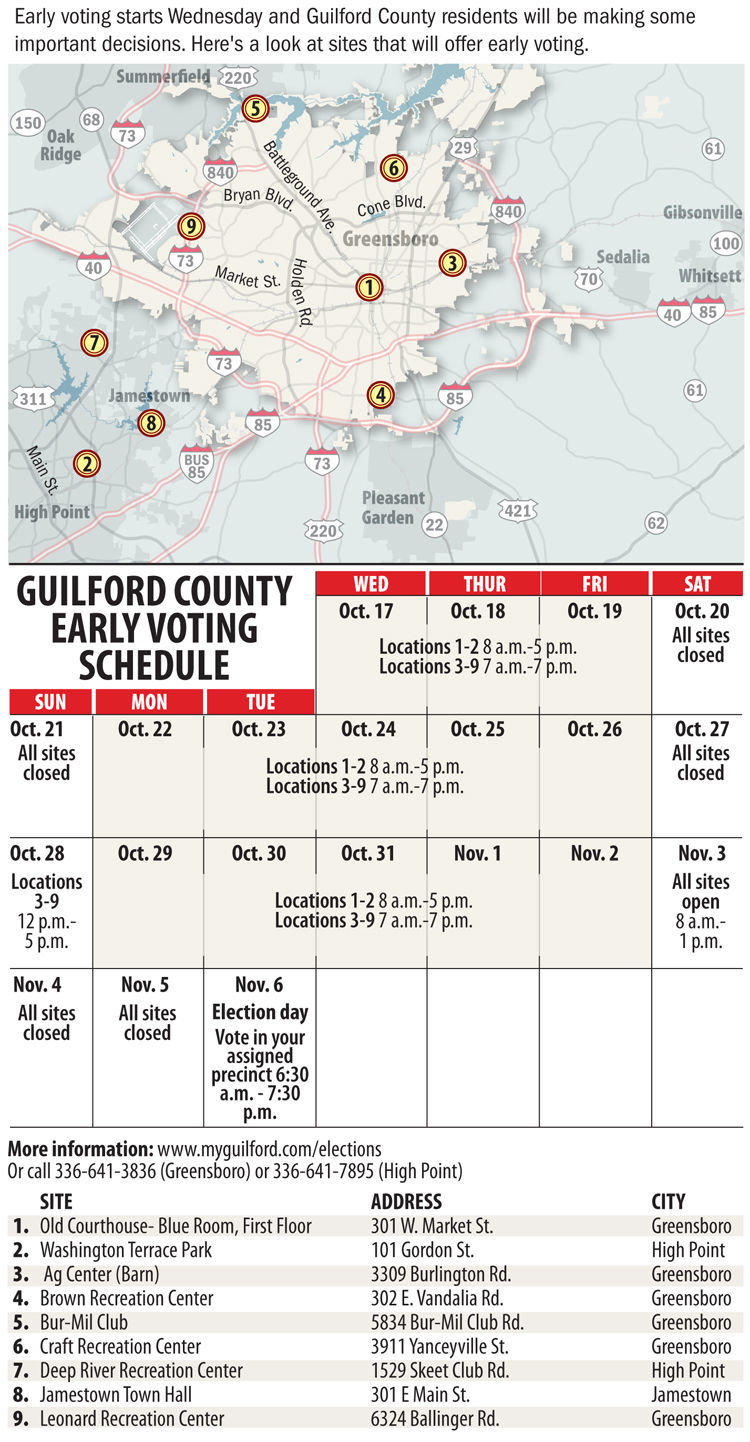 That’s the message from Guilford County elections director Charlie Collicutt to people casting ballots, both in early voting and on Election Day Nov. 6.

Some early voters are finding errors when they examine their votes before finalizing the ballot, noticing that they intended to vote for a candidate of one party but the machine has marked their ballot for that candidate’s opponent.

Collicutt said precinct officials have fielded a number of these complaints during early voting that began last week and continues through Nov. 3. Collicutt said he does not believe the problem is widespread, but it is happening occasionally as an “equal opportunity” mishap, one that’s as likely to favor Democrat as Republican candidates.

Collicutt said this is not the result of a conspiracy by nefarious political forces on either side of the partisan divide.

Rather, it stems from dated technology that sometimes either has not been calibrated properly or that needs to be re-calibrated for some other reason, Collicutt said in a telephone interview Tuesday morning.

“These are not 2018 iPads,” Collicutt said of the touch-screen equipment that Guilford County bought 12 years ago. “We purchased them in 2006, though I am uncertain on the manufacture date.”

The solution is simple, he said. First, watch carefully as you mark your ballot: The machine will display on the screen who you voted for in which race, Collicutt said.

It also visibly tracks each vote on an accompanying slip of paper, he said.

Then, voters get another chance to check their ballot in the review option just before making the vote final.

Voters who notice a discrepancy in any part of the process should contact a precinct officer, who can take corrective action on the spot, Collicutt said.

N.C. law does not permit photos or copies of voted ballots.

Would you really even consider hitting “vote” without carefully checking your ballot for accuracy?

Find out where to vote in Guilford County and if you're registered.