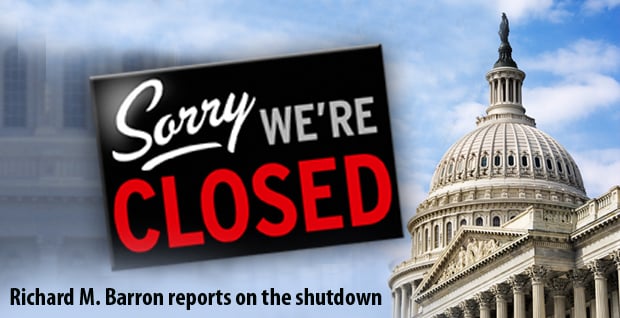 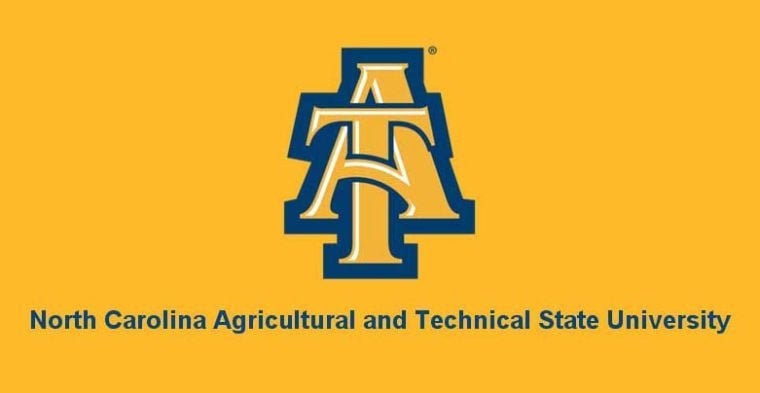 GREENSBORO — Research is at the heart of N.C. A&T’s mission.

And federal grants supply about $57 million of its lifeblood every year.

A&T is OK through October because it has a cushion of money on hand.

But even if every federal employee who evaluates grant proposals were to go back to work today, A&T could feel the effects of a shutdown well into 2014.

“The biggest impact on us is, there’s nobody at the federal agencies processing proposals,” said Barry Burks, vice chancellor for research and economic development at A&T.

A&T is built on agriculture and science research. It ranks third among UNC-system universities for grant-supported programs, according to a 2012 report.

On any working day, the university submits three proposals for federal grants — 400 to 500 a year, Burks said.

October, however, is the busiest time.

“There are 60 proposals we could have submitted in the first 10 days of October that are sitting on the desks here waiting to see what we should do,” Burks said.

If the government can’t process grant proposals quickly, it won’t be able to pay the university on time, Burks said.

“The impact on us is going to be coming in March or April,” he said. “There will be a period where we would have been receiving grants where there’s going to be a dead spot we don’t normally have.”

A&T does research in a broad array of disciplines. Cooperative extension, for example, allows students and faculty to do research at the university’s farm.

The U.S. Department of Agriculture supplies $6.5 million matched by the state for a $13 million program.

“For a land grant university with a large research farm, USDA funds are a large part of what we do,” Burks said.

“NSF is not accepting proposals and has given us no indication of how they’re going to address this span of dead time,” he said.

Other significant grants come from the U.S. Department of Defense for engineering research, he said.

Burks is waiting for answers. First, how will federal workers handle the backlog of applications once they’re back to work?

For many proposals, deadlines have passed. Websites will have to be reloaded with new deadlines and rules for the lost work weeks.

He worries some grant offers will be canceled altogether because of the shutdown.

“There’s going to be a resolution to this issue and then it’s going to get really hectic,” he said. “And it definitely has an impact on the quality of the reviews that will be conducted.

“It’s already a compressed schedule and you try to squeeze it into a smaller period of time, there’s going to be some sacrifices in quality.”

Check out more at the America: Closed blog.

The government shutdown and N.C.

Here are some stories about how the government shutdown will affect North Carolina.