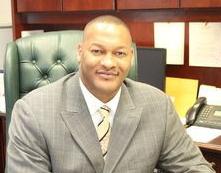 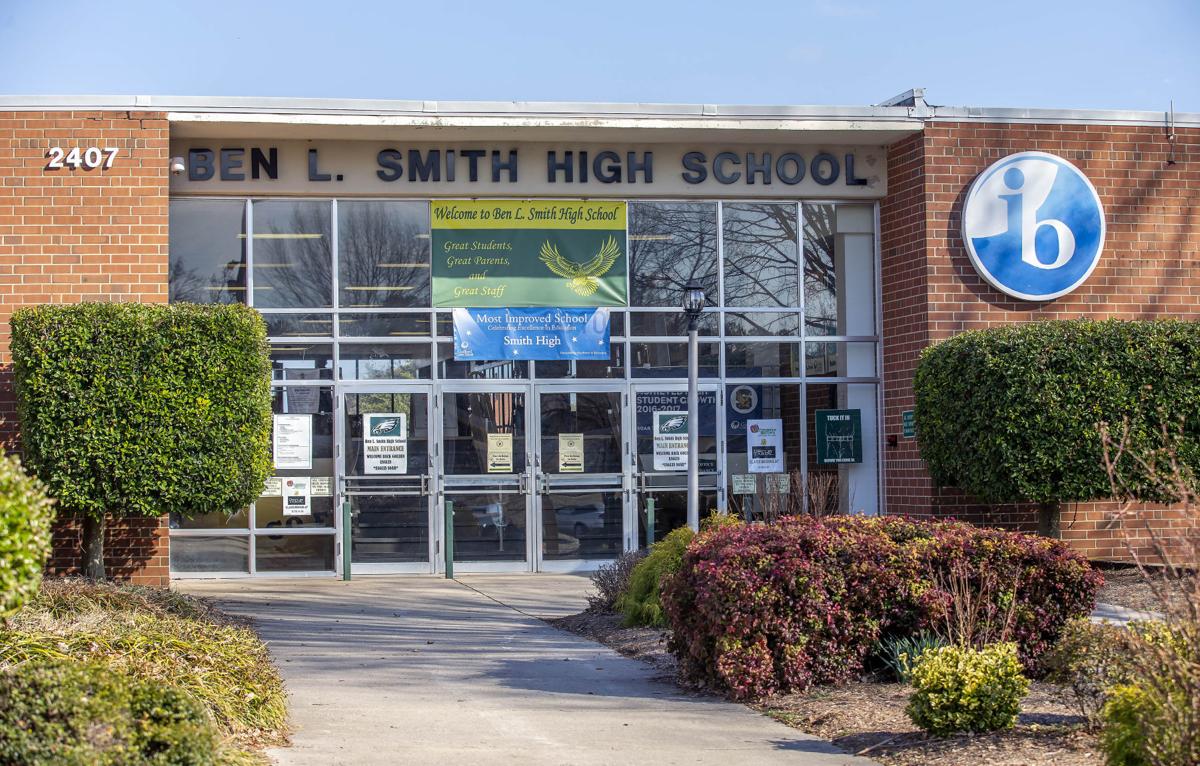 GREENSBORO — Two Guilford County Schools principals are leaving the district for other school districts this fall.

Smith High Principal Donevin Hoskins is set to resign his current position with Guilford County Schools next month, according to the district personnel report.

Hoskins has accepted a new job as principal of West Charlotte High School, according to The Charlotte Observer. He has led Smith High School since 2013.

Prior to coming to Guilford County Schools, he served as principal of Towers High School in Georgia, where he made national headlines for chasing an armed man away from the school. He also worked for Charlotte-Mecklenburg Schools for about a decade in various positions.

Hoskins' resignation is effective on Nov. 10.  Smith High School has a survey up on its website where parents staff and community members can give their thoughts on what they'd like to see in the next principal:  https://www.gcsnc.com//cms/module/selectsurvey/TakeSurvey.aspx?SurveyID=219

Abu Zaeem, principal of Doris Henderson Newcomers School in Greensboro, is resigning as of Oct. 22. The Lexington City Schools Board of Education has named him the new principal of Lexington Middle School, according to The Dispatch of Lexington.