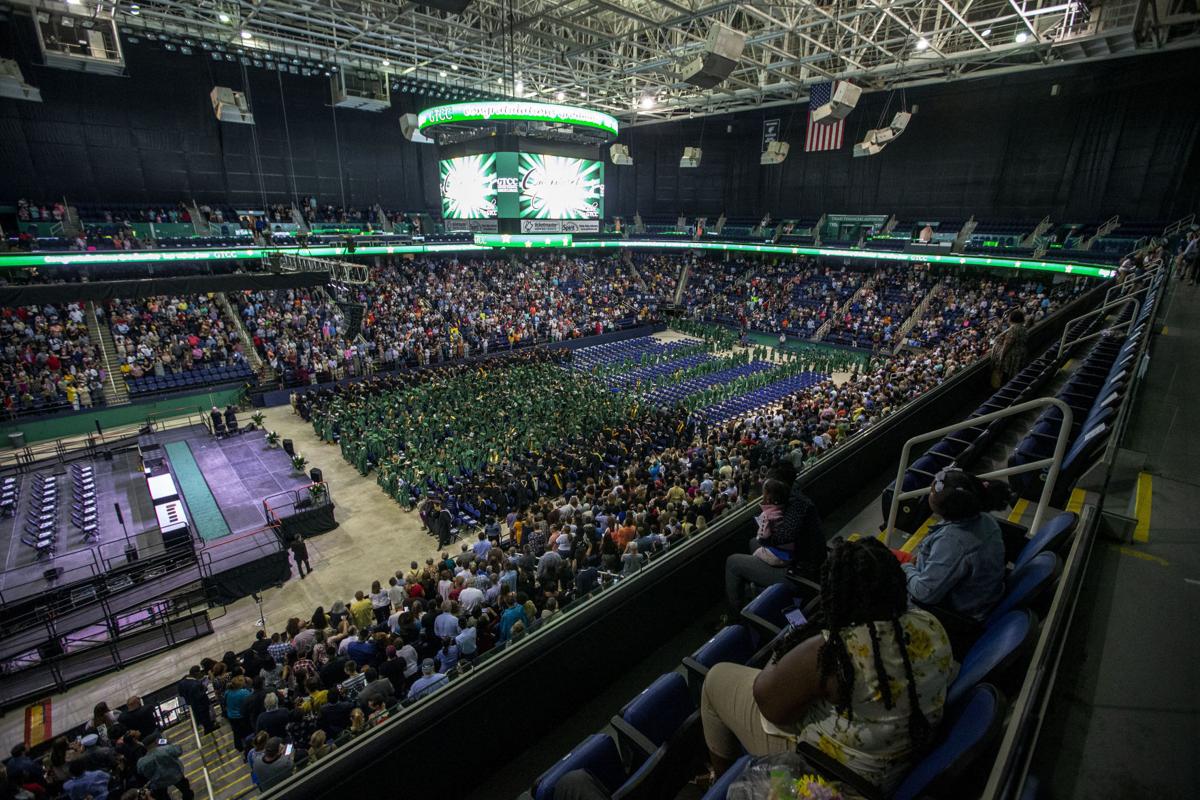 Graduates walk in the processional for GTCC's 2019 graduation at the Greensboro Coliseum in Greensboro, N.C., on Thursday, May 9, 2019. 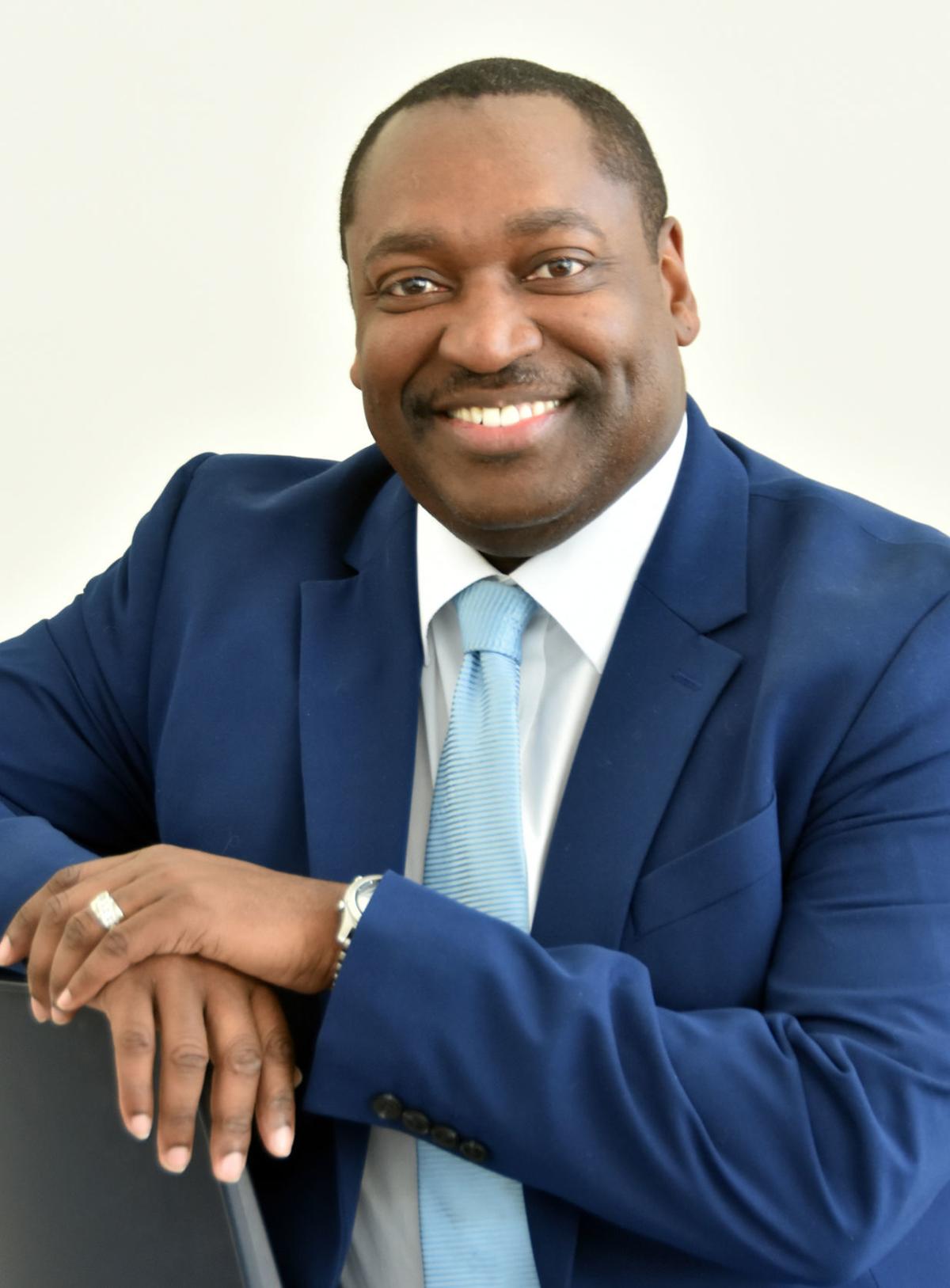 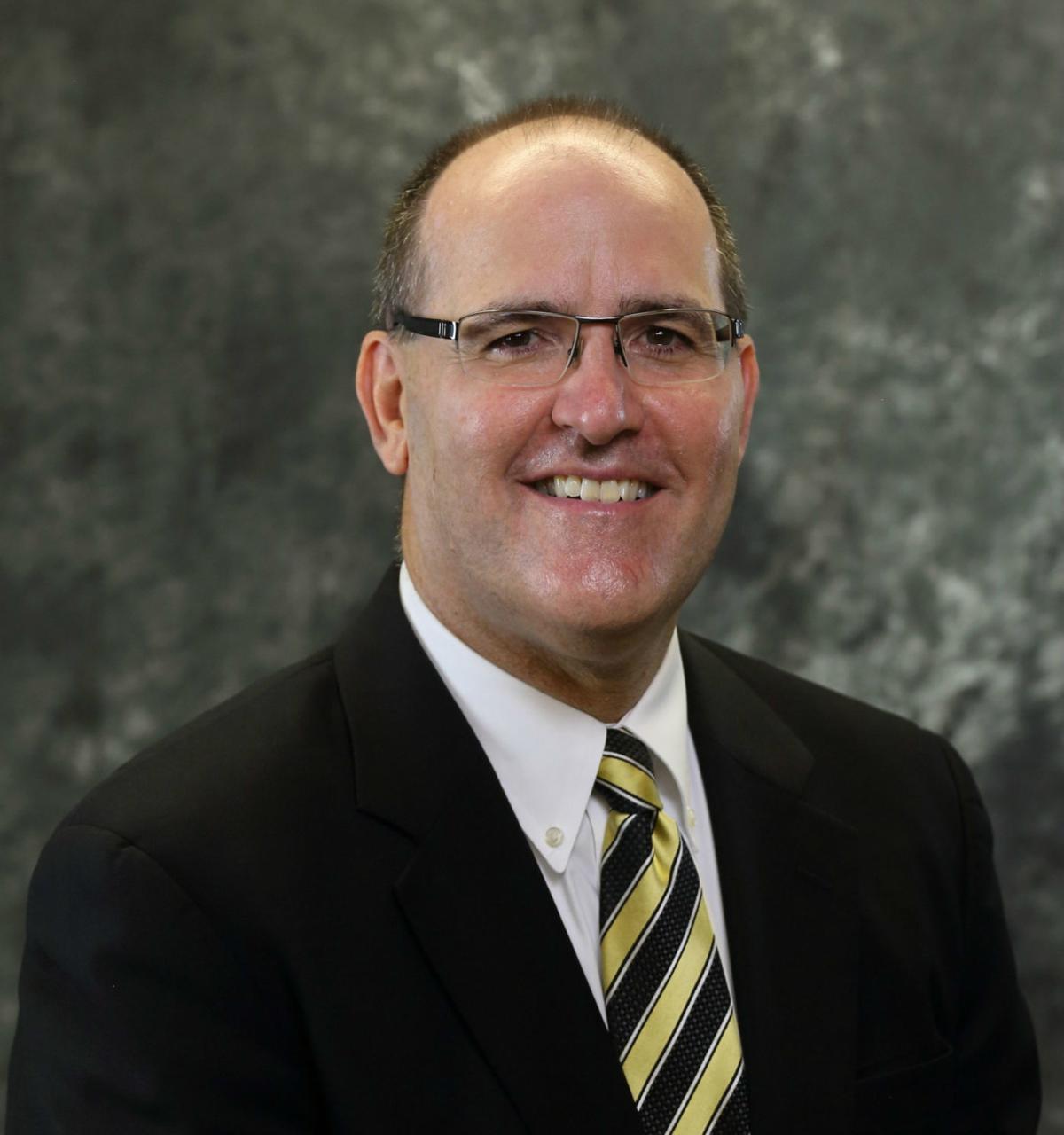 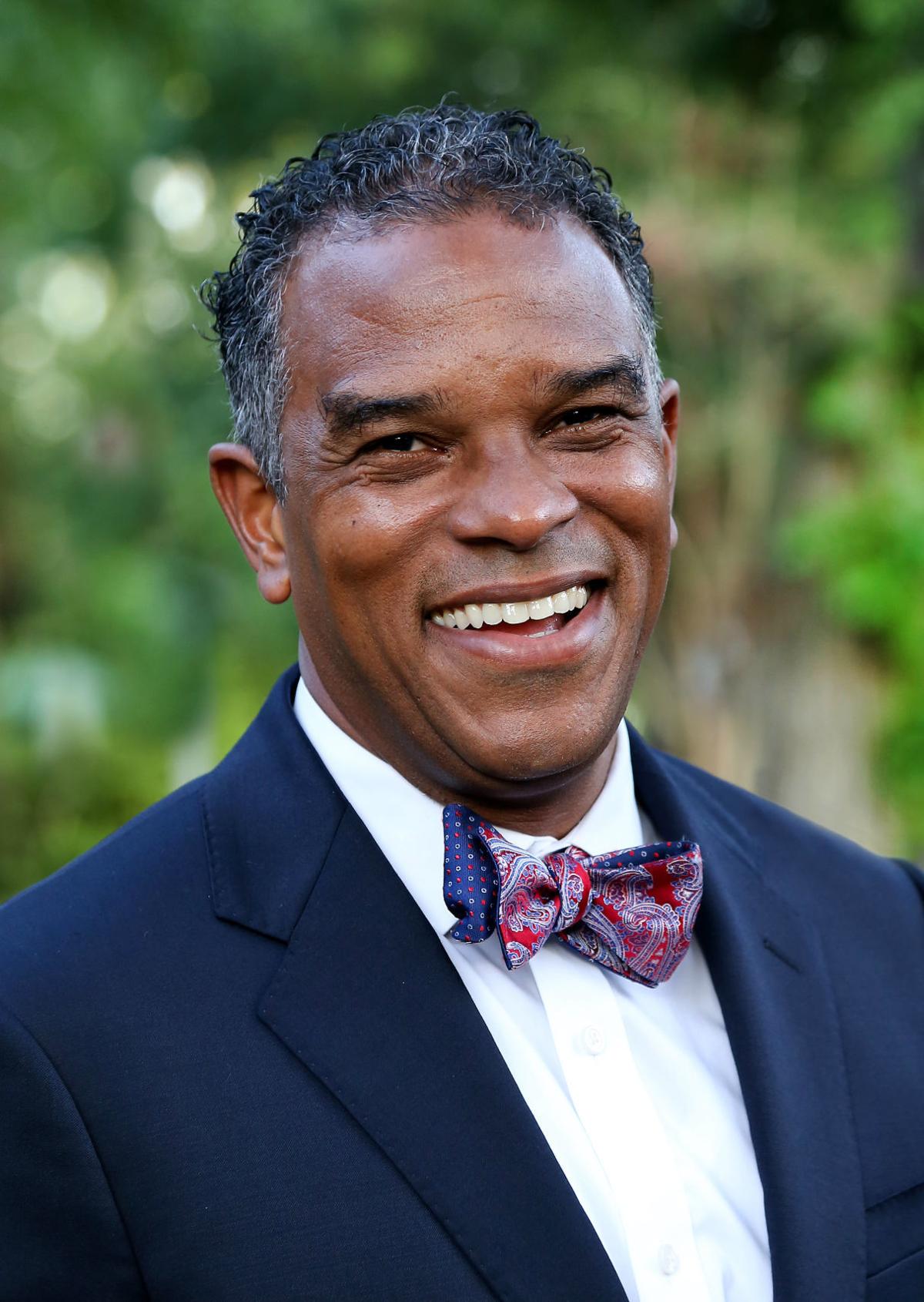 JAMESTOWN — Community college presidents from North Carolina, South Carolina and Connecticut are vying to be the next leader of GTCC.

The college on Wednesday named its three presidential finalists. GTCC's trustees are scheduled to announce a new president next month.

The finalists are Paul Broadie II of Connecticut, Anthony Clarke of North Carolina and Walt Tobin of South Carolina. All three candidates are scheduled to visit GTCC next week.

The board is expected to pick one of these candidates to replace Randy Parker, who will retire July 31 after eight years as GTCC's president.

Here's a closer look at the three finalists:

• Paul Broadie II is president of two Connecticut community colleges: Gateway Community College in New Haven and Housatonic Community College in Bridgeport, about 20 miles away. He was named president of Housatonic in 2015; two years later, Connecticut's higher education governing board appointed him to lead Gateway, the state's largest community college with about 6,400 students.

From 2005 to 2015 Broadie was vice president for student services at Orange County Community College in Middletown, N.Y. He previously held administrative jobs at three other New York colleges and universities.

Broadie has a doctorate in educational leadership and human resource studies from Colorado State University. He'll visit GTCC on Monday.

• Anthony Clarke has been president of Southeastern Community College in Whiteville since 2014. The college has about 9,300 students and serves Columbus County and surrounding towns in eastern North Carolina.

Clarke was vice president of instruction at Richmond Community College in Hamlet from 2012 to 2014. Before that, he held faculty and administrative roles at Gateway Community and Technical College in Kentucky, worked as an production engineer for General Mills and a quality control manager at GE Aircraft Engines and served as a U.S. Army officer.

A graduate of the U.S. Military Academy at West Point, Clarke earned a doctorate in organizational behavior from Union Institute & University in Cincinnati. His GTCC visit will be Wednesday.

Before moving into higher education, Tobin was a math teacher, principal and administrator at several South Carolina public schools. He holds a doctorate in education administration from the University of South Carolina.

The South Carolina native is scheduled to visit GTCC on Tuesday.

Each finalist will take part in two hour-long public forums during their visit: at noon on the Jamestown campus and at 4:30 p.m. at the Cameron Campus in Colfax. Each late-afternoon forum will be shown live on GTCC's website.

GTCC trustees have scheduled an Aug. 7 meeting to recommend a new president. That decision then must be ratified by the State Board of Community Colleges, which won't make its pick until the middle or end of August.

GTCC has not yet named an interim president and has not said when the new president might start work.

GTCC's new president will be in charge of a school with about 32,000 students and about 1,900 full- and part-time employees. The state's third-largest community college is spread over five campuses across Guilford County. The college opened an advanced manufacturing center next to the main Jamestown campus last fall.

The Syllabus: News and notes from GTCC's board meeting

At GTCC, aged Medlin Campus Center to get the 'wow factor'

The three final candidates for GTCC's presidency will visit campus next week. The schedule:

Each candidate will attend two public forums, which will be held at the same time and place each day:

4:30 to 5:30 p.m.: The Conference Center at the Cameron Campus, 7908 Leabourne Road, Colfax; this forum will be streamed live on the college's website.

The new program will address a rising demand for tractor-trailer drivers.