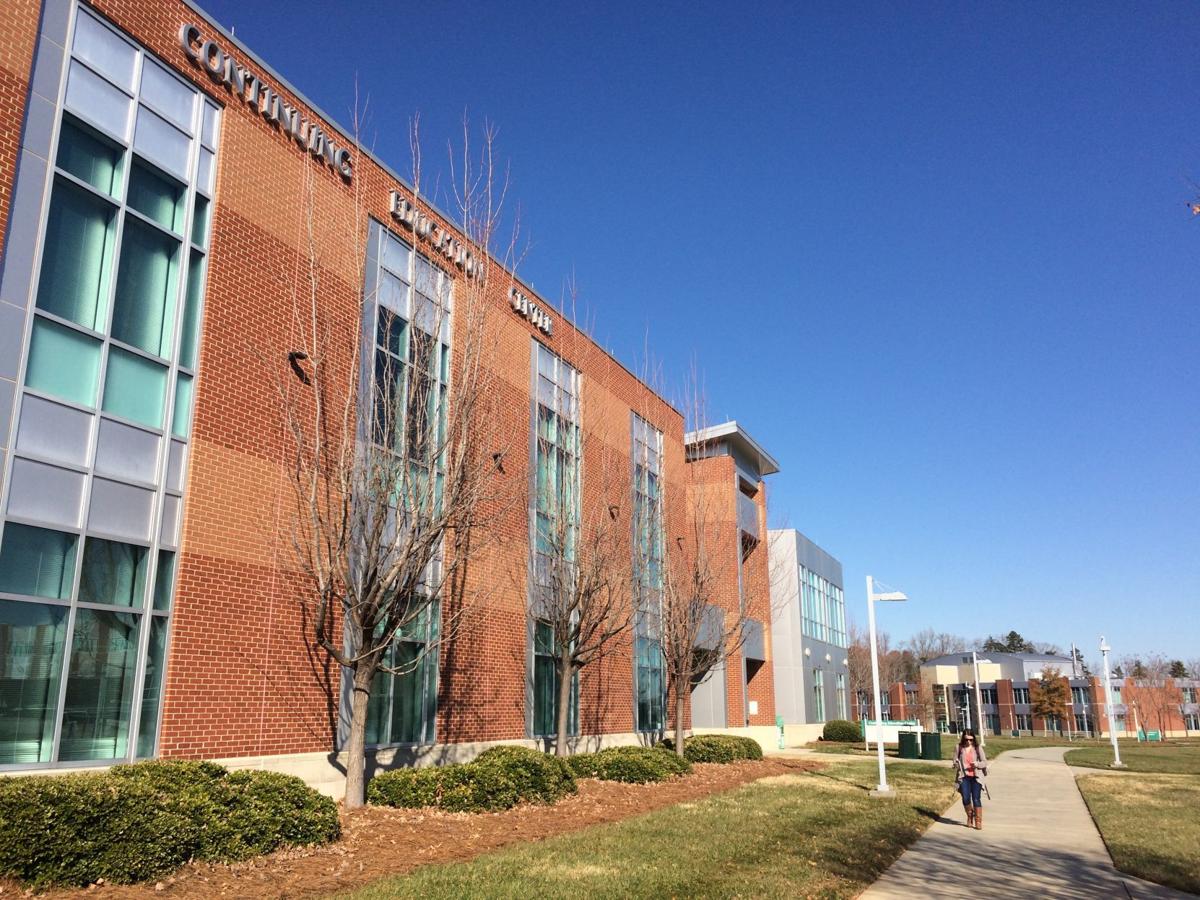 The Continuing Education Center at GTCC’s campus on East Wendover Avenue in Greensboro. 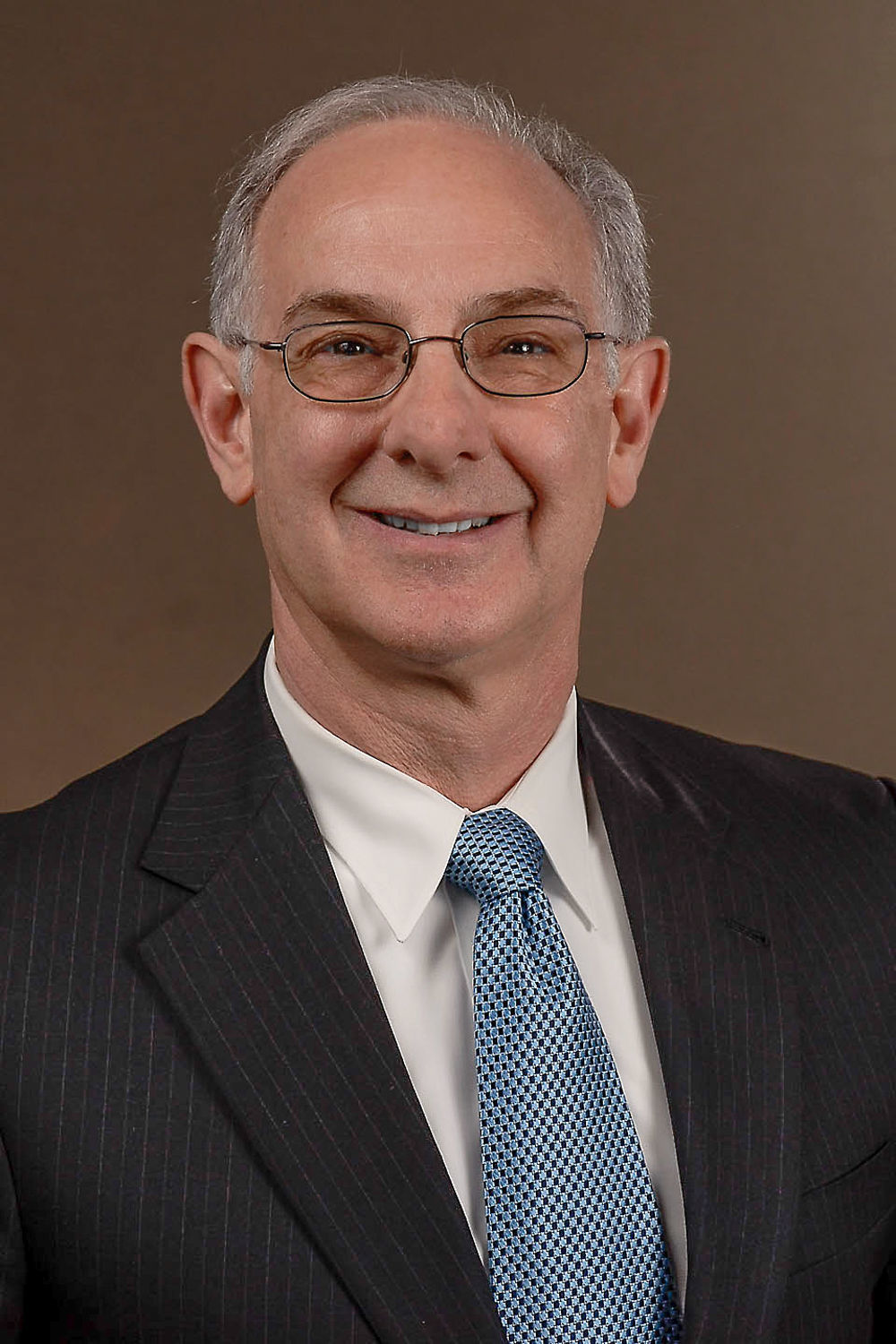 JAMESTOWN — GTCC trustees have picked a retired community college president to serve as its interim leader.

GTCC on Friday announced that Gordon Burns will become interim president Aug. 1 pending approval from the State Board of Community Colleges. Current President Randy Parker will retire July 31, and Burns will stay until GTCC’s next president starts.

Burns worked at North Carolina community colleges for 36 years until he retired in 2014. From 1996 to 2014, he was president of Wilkes Community College. Before that, he was a senior administrator at both Wilson and Lenoir community colleges.

For part of the 2018-19 academic year, Burns was the interim president of Vance-Granville Community College in Henderson.

A Pennsylvania native, Burns holds a doctorate in industrial education from the University of Missouri.

In a news release, Burns described his management style as “participatory” and said he likes to talk to trustees, employees and students about a college’s plans and decisions.

“The ultimate compliment at the end of the period would be that we didn’t miss a beat and that the college continued on its planned journey,” Burns said in a statement.

GTCC has narrowed its search for a new president to three finalists, who will visit the college next week.

GTCC expects to name a new president sometime in August.

The Syllabus: News and notes from GTCC's board meeting

Randy Parker will retire in July after nearly eight years at the college.

Quentin Johnson has been named the sixth president of Southside Virginia Community College.

The new program will address a rising demand for tractor-trailer drivers.

Anthony Clarke will start work as the college’s eighth president sometime before Nov. 1.