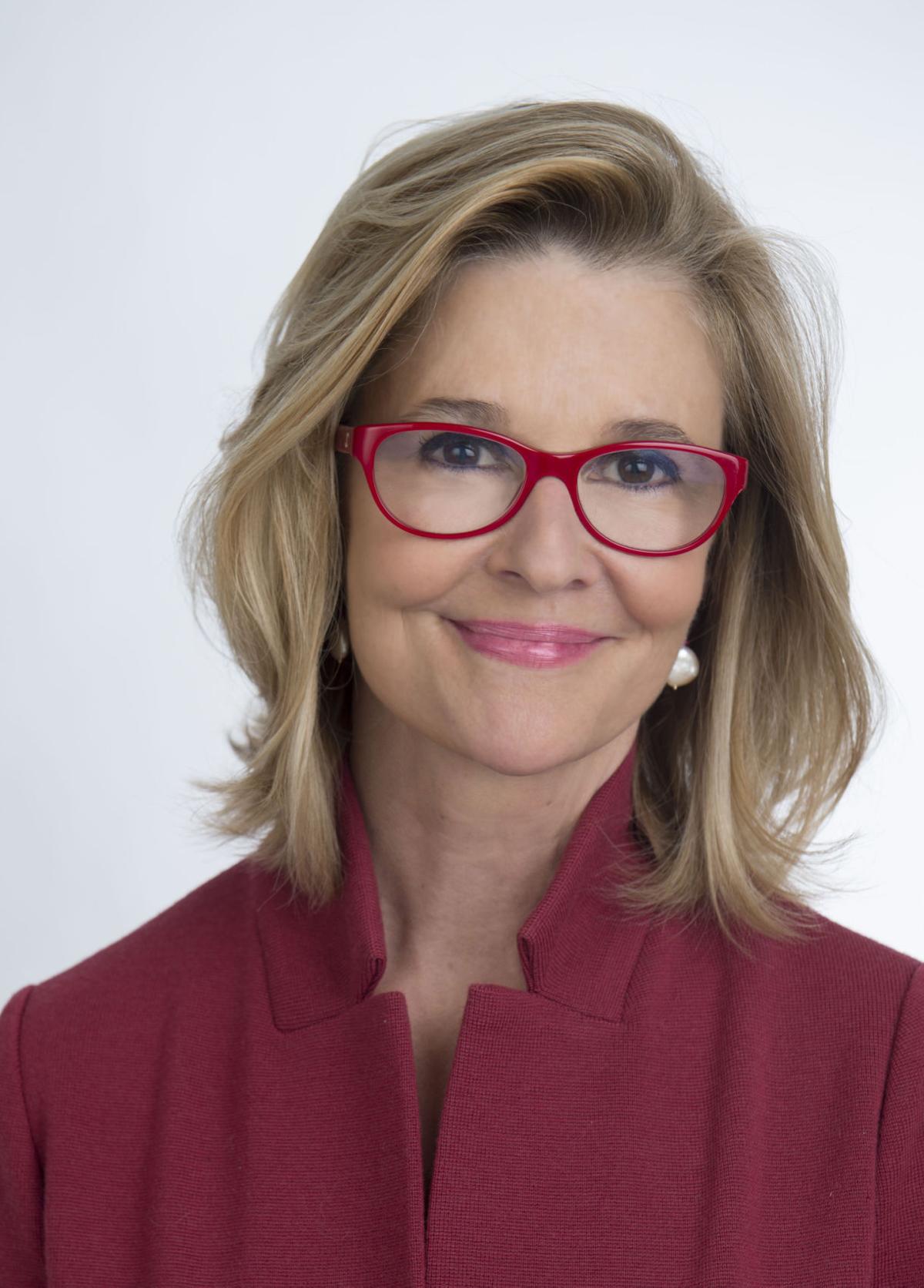 ELON — The fall semester doesn’t start for another month and some students at Elon University are already upset about a speaker.

Multiple media outlets reported this week that more than 300 Elon students, alumni and others signed a petition asking that the university cancel an upcoming lecture by syndicated columnist Kathleen Parker.

Published reports said students are irritated about Parker’s 2008 book, “Save the Males: Why Men Matter, Why Women Should Care.” In her book, Parker argues that the feminist movement has besieged maleness and fatherhood for years and made enemies of men.

“Parker’s journalism is more than just her opinion,” the petition reads in part. “It’s a consistent attack on all of the things Elon has been working towards — ending sexual assault, increasing diversity and creating a safe and encouraging environment for all students regardless of gender, race, ethnic background or sexual orientation.”

The petition was started by rising Elon senior Rebecca Nipper, a drama and theater studies major from Concord.

Nipper told The Pendulum and Elon Local News, the university’s student news organizations, that Parker’s book “perpetuates something that’s extremely dangerous and we’re actively fighting against. It’s something the administration has been truly working hard on.

“To have a speaker who actively supports that kind of thinking, brought in by the university as somebody who would speak to everybody, is detrimental and very dangerous.”

In a statement, university spokesman Dan Anderson said the lecture will go on as scheduled. He added that Elon neither endorses nor rejects the ideas that speakers express and called Parker’s lecture “a good example of our philosophy of inviting accomplished individuals to speak to our community.

“While some may disagree with the views of speakers, we believe there is great value in holding our personal beliefs up to the tests of those who hold different perspectives. That is a key characteristic of a strong intellectual environment. Our world cannot move forward if we all withdraw into camps of like-minded people.”

Parker is a right-leaning columnist who writes for The Washington Post and won a Pulitzer Prize in 2010 for commentary. (The Pulitzer judges praised Parker for “her perceptive, often witty columns on an array of political and moral issues.”) Her column appears in more than 500 newspapers, including the News & Record.

She’s scheduled to deliver the Baird Pulitzer Prize Lecture at Elon on Oct. 4.

Late Tuesday, shortly after Elon student media published a story about the petition, Parker countered on Twitter: “How flattering to be the subject of a petition ban. The real question is, do I want to speak to this audience?”

By Wednesday morning, Parker seemed to have made up her mind to come.

“Dear #Elon students,” she wrote on Twitter. “I look forward to speaking w/you this fall about life, love and politics. I’m confident we’ll learn from each other.”

Information from the Times-News of Burlington, The Pendulum and Elon Local News was used in this report.

Kathleen Parker: Two Dallas voices we should all hear

Back to campus 2016: What's new at area colleges

Several local universities are either opening or building new facilities.

Here are the speakers coming to area college campuses in October.