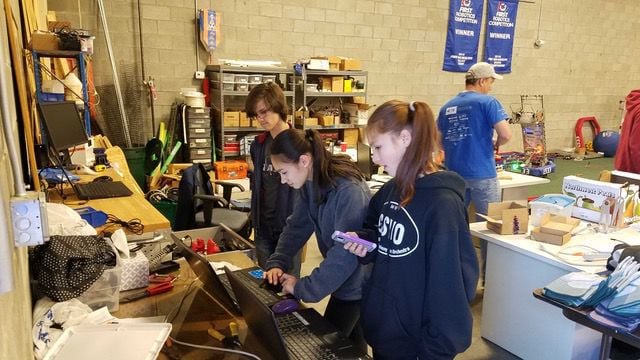 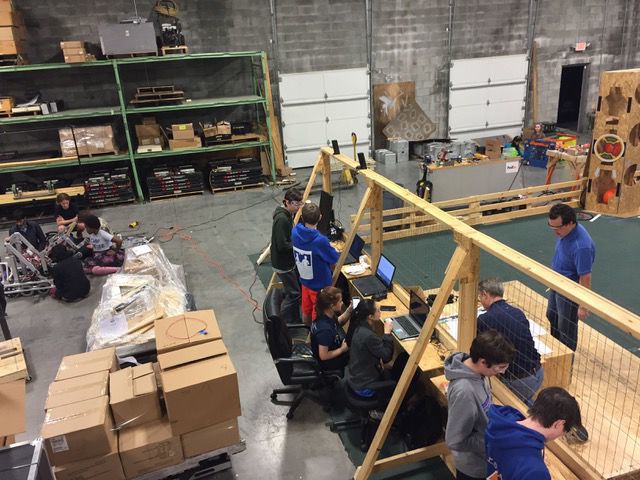 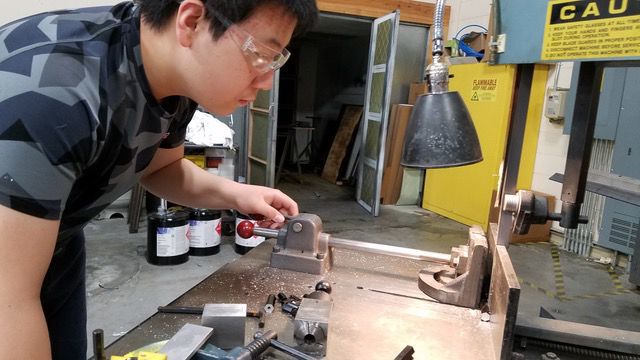 Triple Strange team member James Cha, 18, a student at the Early College at Guilford, prepares parts for the team’s robot.

Triple Strange team member James Cha, 18, a student at the Early College at Guilford, prepares parts for the team’s robot.

GREENSBORO — They are the reigning state champions. But a group of robot-building teenagers has hit a snag in being able to defend that title: workspace to construct their entry for 2020.

The team, known as Triple Strange, just lost the second work home it had lined up, just weeks before the competition season begins in January.

So the group sent out word Wednesday that they are “looking for a Christmas miracle.”

Triple Strange moved once this summer after the first company that donated space changed owners. Then last month, a second company donating space cut off access to students younger than 18 — most of the team.

Once they find out in January what the challenge will be in the FIRST Robotics competition, the 22 students must create and program a 125-pound robot customized to the challenge that will drive itself and respond to remote control.

The students are looking for a place where they can build the robot and practice driving it, according to team captain D.J. Dierking, 17.

Students in the group range from 14 to 18 years old and come from 10 Triad-area high schools.

The team’s next competition is the Guilford County District Event at Eastern Guilford High School on March 21-22. The state finals are scheduled for April 3-5 at Campbell University in Buies Creek. Triple Strange has won three of the last four state championships.

The group is part of ECG Robotics Inc., a community-based nonprofit 501(c)(3) robotics club created by the Early College at Guilford high school in 2004.

If your company wants to donate space, contact the group at frc1533@ecgrobotics.org.

Pay increases for teachers and principals are included in proposed Guilford County Schools budget. A vote is expected Tuesday night.

School administrators delayed months bringing the budget forward this year due to a stalemate between Gov. Roy Cooper and the state legislature that's resulted in failing to pass a state budget.

GREENSBORO — Deena Hayes-Greene and Linda Welborn were elected chairwoman and vice chairwoman, respectively, of the Guilford County Board of E…

A wonderful program that prepares our youth with real world skills -- from problem-solving and team building to budgeting and deadlines. Triad Employers: These students are your future workforce and will make well-rounded, creative and productive employees. Let's support them!