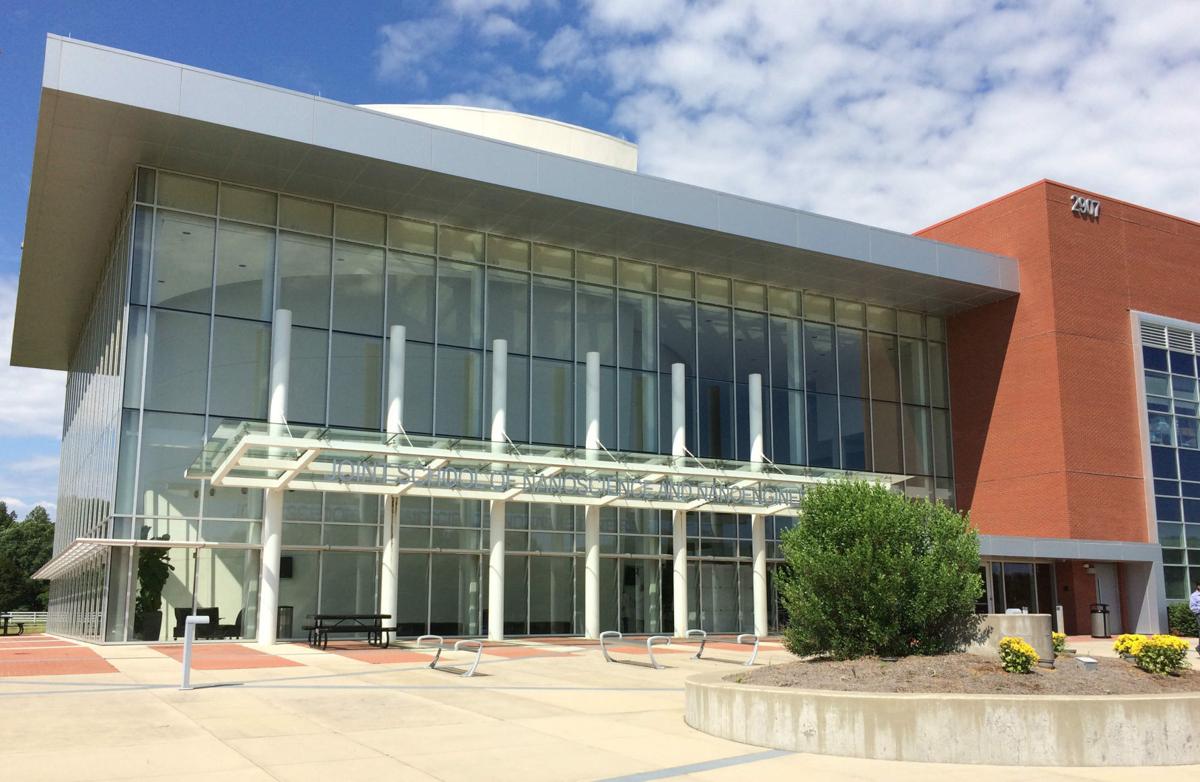 The entrance to the Joint School of Nanoscience and Nanoengineering on East Gate City Boulevard in Greensboro. The school features 16 full-time faculty members. 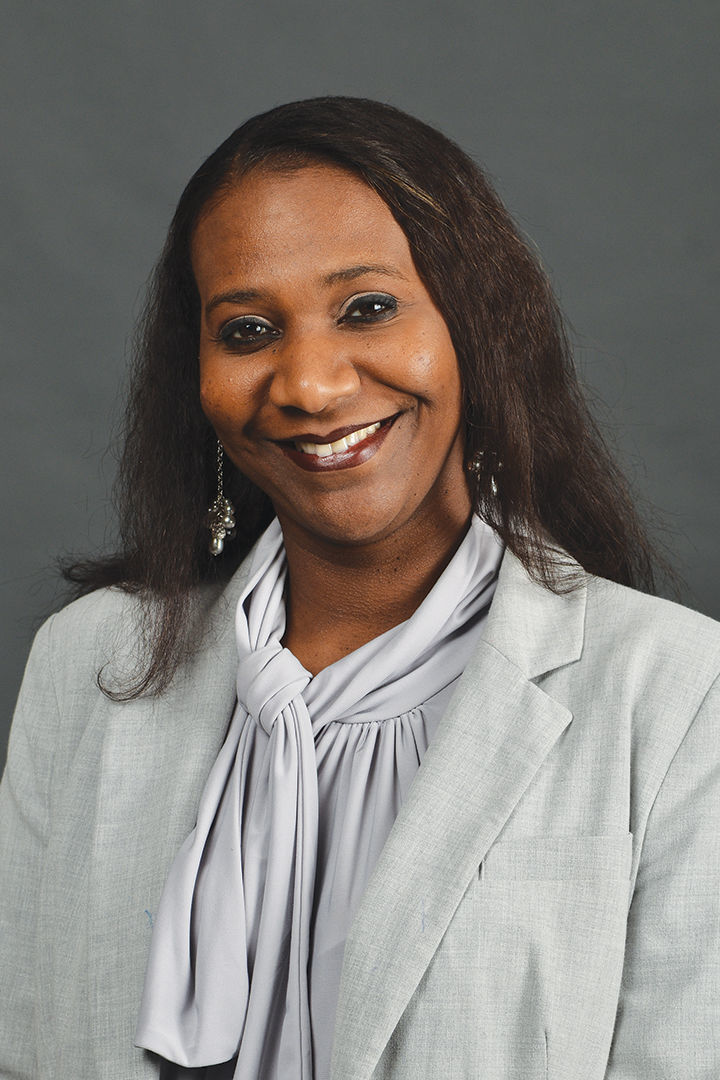 GREENSBORO — A materials chemist from Western Michigan University will be the second dean of the nanoschool shared by N.C. A&T and UNC-Greensboro.

The two universities announced Tuesday that Sherine Obare will be the new leader of the Joint School of Nanoscience and Nanoengineering. She’ll start work Jan. 14.

Obare is the associate vice president for research and a chemistry professor at Western Michigan, the public university in Kalamazoo, Michigan, where she has worked since 2004. In 2017, she briefly served as the university’s interim vice president for research as Western Michigan searched for a full-time leader of that division.

Her research focuses on nanoscale materials used for drug delivery, health care, alternative energy and environmental clean-up, and she studies the effects of new contaminants on health and the environment.

Obare has won state and national awards for her teaching and research and directed a university program that recruits minority students from community colleges and helps them get graduate degrees in biomedical and behavioral sciences.

After graduating from West Virginia State University in 1998, Obare earned her doctorate in inorganic and analytical chemistry from the University of South Carolina. She later did postdoctoral work in chemistry and environmental engineering at The Johns Hopkins University in Baltimore.

In Greensboro, Obare will lead a school with 16 full-time faculty members and about 100 graduate students. The city’s two public universities share the school, with UNCG operating the nanoscience division and A&T in charge of the nanoengineering division.

Her annual salary will be $250,000. She’ll also serve as a tenured professor of nanoscience at UNCG.

Obare will replace James Ryan, who served as dean from the school’s founding in 2008 until this summer. Joseph Graves Jr., a nanoengineering professor and the school’s associate dean of research, has served as the interim dean.

Nanoschool's founding dean will step down

James Ryan was the first dean of the Joint School of Nanoscience and Nanoengineering in Greensboro.

Joseph L. Graves Jr. has been promoted to interim dean of the Joint School of Nanoscience and Engineering.

Its anchor tenant will be Core Technology Molding Corp., a plastics maker started by an N.C. A&T graduate.

Poll finds that N.C. residents like the state's colleges, but think they're too expensive

Public and private universities get good grades from N.C. residents, but people say the expense is the top reason why people who start college don't graduate.

A new name for the Greensboro joint venture of N.C. A&T and UNCG: Gateway Research Park

It's now "Gateway Research Park." It also has a new logo and web address.