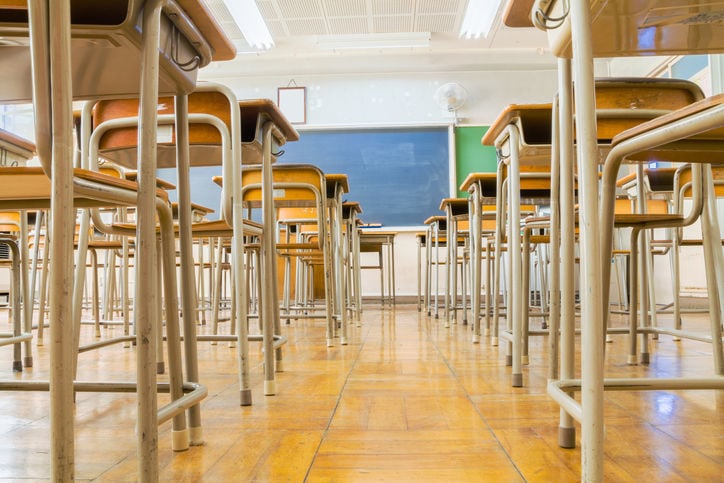 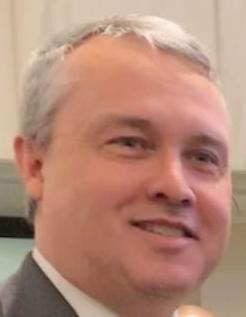 High Point’s mayor wants to look at whether the city’s schools should pull out of the Guilford County school system.

Mayor Jay Wagner is calling for a new committee to study whether schools in High Point have benefited from being part of Guilford County Schools. If not, he wants to look at other options, such as pulling them out and forming a school system just for High Point.

“Philosophically, from my point of view, I’m kind of a believer in local control,” Wagner said in a phone interview Wednesday.

He said there was no particular recent event that triggered his interest in forming the committee.

Rather, he said, the idea came from conversations he has had with High Point community members over the years. People have questioned whether the quality of the schools in High Point has improved since the city school system merged with the former Greensboro City Schools and Guilford County school system 26 years ago.

He wants to find out and called for a new committee to look into the issue during his State of the City address Tuesday at a gathering hosted by High Point’s chamber of commerce. Since then, he said, he has heard from people interested in serving on such a panel. Forming a committee doesn’t require the City Council’s approval, he said, but he plans to seek the blessing of council members.

Splitting up a county school district would require an act of the legislature, according to the N.C. Center for Public Policy Research. Wagner said that is also his understanding.

Since the merger, the combined school system’s enrollment has grown to more than 70,000 students.

Wagner said he thinks the public perception is that schools in High Point aren’t good. That perception, he said, hurts economic development and property values. He said some High Point schools are better than what some people think, and there are some high-quality programs within schools.

He would like the committee to look at how the schools are doing from a variety of angles, including educational quality, financial considerations and condition of buildings.

If the committee finds that the schools haven’t benefited from being a part of Guilford County Schools, Wagner said, they could talk about what to do next. That could be separating, working with charter schools or something else entirely.

Almost all of High Point is in Guilford County, but the city spills over a bit into Davidson, Forsyth and Randolph counties. Students in those areas attend school in those counties, Wagner said, and he doesn’t see that changing.

Greensboro Mayor Nancy Vaughan said she had not been part of any talks about evaluating the results of the systems’ merger, or about High Point splitting off from Guilford County Schools.

“We have some really high-performing schools in Greensboro and surrounding Guilford County and I would hope High Point would find they have benefited as well,” Vaughan said.

She said she doesn’t hear people in Greensboro questioning the benefit of the merger but does hear people ask whether the county government is providing enough money for the school system.

pointed to five new career academy programs the school system is debuting this month, calling them “the wave of the future.”

She said the school system has had success with other career-oriented programs, including at Andrews High in High Point.

“I would hope,” “I think there could be more funding for the school system,” she said.

Vaughan said, “that the county would fund them where they could continue to be successful. ... It would be good if more of our students could benefit from them.”

In a statement, Guilford County Schools Superintendent Sharon Contreras argued that county students get opportunities that students in smaller districts often don’t, such as “world-class programs in Career and Technical Education, visual and performing arts and extensive Advanced Placement and International Baccalaureate, early and middle colleges and our highly regarded magnet and choice schools.”

A smaller school system, she said, has to have its own leadership, transportation and food services. Breaking up, she said, would eliminate efficiencies, burden taxpayers, and make the problem of underfunded schools worse.

“Of our High Point schools that are struggling, 100 percent are in communities that are stricken by poverty, and the district and its community partners are working together to funnel resources into those buildings and lift up those leaders,” she said. “... Instead of moving to separate us, I invite our elected officials to join us in seeking solutions to eradicating poverty and advocating to our state elected officials for better funding for our schools, for our buildings and for our teachers.”

North Carolina’s state government has also taken an interest in recent years in the question of whether large school systems should be broken up.

In March 2018, UNC researchers presented findings on costs and benefits of different school system sizes to a joint legislative study committee looking into the issue.

Associate professor Eric Houck told the committee that some research points to about 10,000 to 15,000 students as the most efficient size for a school system, but he also said the research is somewhat inconsistent. That’s according to the committee’s report to the General Assembly.

The report concluded that existing literature and studies do not support a strong relationship between the size of a school district and educational outcomes for students. The committee recommended the there be additional study before any procedure be created to allow for the breakup of districts in the state.