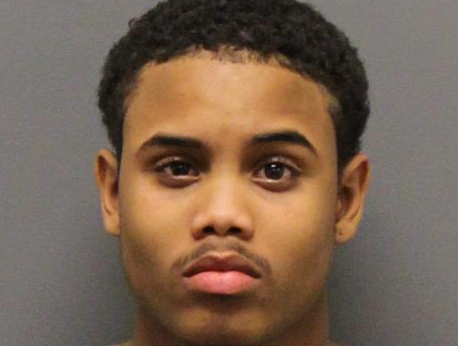 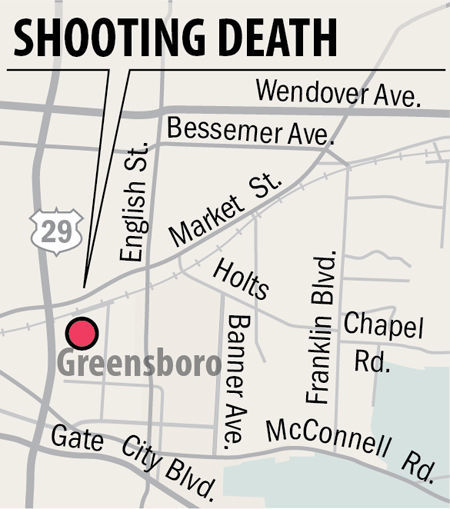 GREENSBORO — A 19-year-old man has been charged with first-degree murder in the shooting death of a man who was found beside the roadway on Gillespie Street on Tuesday.

Yaseen Ibn Hassan Barre, of Greensboro, was arrested Sunday in the 300 block of Gant Street, according to a police news release. Police said Barre robbed 33-year-old Douglas Wheless at gunpoint before shooting him.

Officers were called around 8 a.m. on Tuesday to the area of 505 Gillespie St., near the intersection of Hassall Street, in regards to an unconscious person beside the roadway.

There they found Wheless dead. Further investigation revealed he had been shot.

Additional charges for Barre include robbery with a dangerous weapon and possession of drug paraphernalia.

Barre is in Guilford County jail without bail.