Gunshots fired at Steak 'n Shake in Greensboro on Sunday; 2 people take to hospital, but not with gunshot wounds 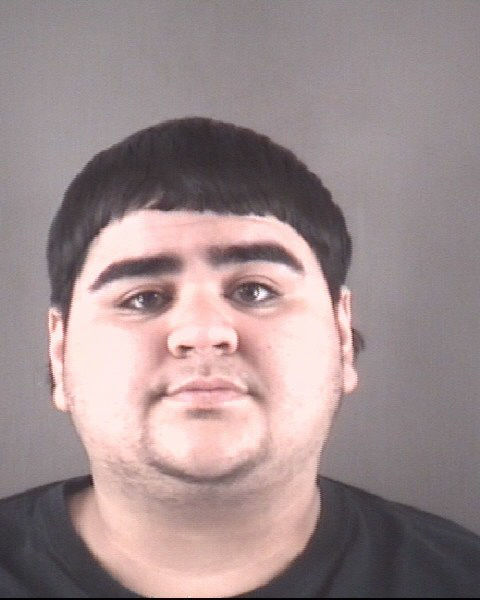 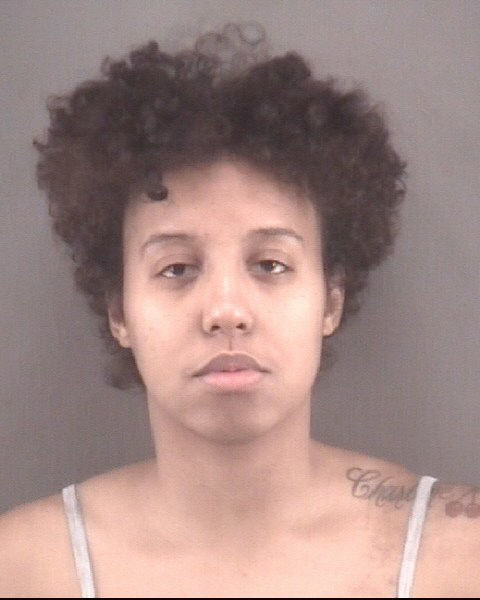 A planned robbery turned into a deadly exchange of gunfire Tuesday night, leaving two people injured and one man dead, according to the Winston-Salem Police Department.

Police say Charvez Kent Brown, 25, went to the home at 1304 Peachtree St. sometime around 6 p.m. to sell Danielle Miller, 22, drugs. When Brown arrived at the home, two men, Andres Harris and Ajian Lynell Jones, confronted Brown and attempted to rob him, according to police.

Shots were fired, and all three men were injured police said. Harris, Jones and Miller all left the house in a car, which was heavily damaged in the shooting, police said.

Police later found Jones and Harris inside the car, which was on Interstate 40 near Hanes Mall Boulevard. Both had gunshot wounds. Forsyth County EMS took the two men to an area hospital, where Jones, 22, died. Harris’ wounds are not life threatening, police said.

Brown went to his home in the 100 block of Green Point Drive, police said, before taking himself to a hospital to get treatment for his own gunshot wounds.

As of 4 a.m. Wednesday, police had arrested Miller on charges of assault with a deadly weapon and aiding/abetting armed robbery. She is being held in the Forsyth County Jail under a $50,000 bond.

Police arrested Harris, 19, Wednesday afternoon on charges of assault with a deadly weapon inflicting serious injury, robbery with a dangerous weapon and possession of a stolen firearm. Harris is being held in the jail with his bond set at $75,000.

Police said additional arrests and charges could be made. Investigators are not seeking any other suspects at this time.